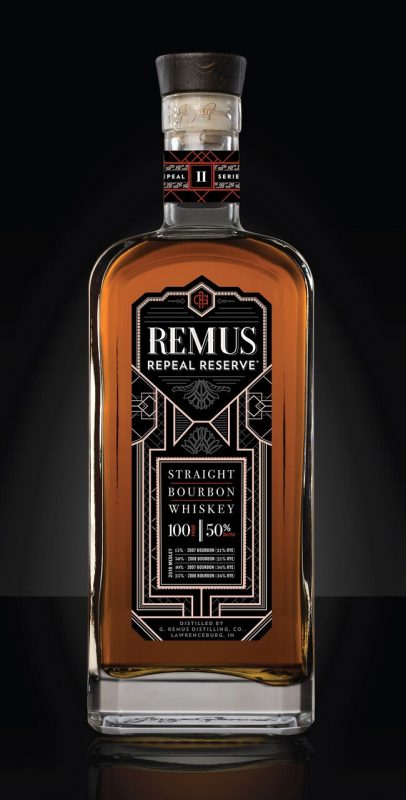 It’s no secret that I wasn’t a huge fan of MGP’s first stab at a bourbon bottled under the Remus label, so what then to do with its successor, Remus Repeal Reserve? This is actually the second release of this whiskey (hence the “Series II” moniker), following up on a small release that originally hit in late 2017.

MGP provides a huge amount of information about what’s in this bottle:

Produced to commemorate Prohibition Repeal Day, Series II is a highly limited bottling that will be available as of November 13 [2018], the birthdate of brand namesake George Remus. This year’s medley will showcase more than ten years of reserve, aged bourbons in the first 2007/2008 release from George Remus….

Named after the legendary “King of the Bootleggers,” Remus Repeal Reserve is an annual series from George Remus Bourbon, crafted at MGP’s historic, 170-year-old distillery in Lawrenceburg, Indiana. Made in a signature high-rye style, the medley changes each year allowing the distillery team to experiment with their various mash bills and cask-aged reserves. Remus Repeal Reserve Series II is a limited release that showcases a medley of two mash bills from 2007/2008. It is comprised of 15% 2007 Bourbon (21% Rye); 50% 2008 Bourbon (21% Rye); 10% 2007 Bourbon (36% Rye); and 25% 2008 Bourbon (36% Rye).

As with the original Remus, the actual bottle doesn’t mention MGP but rather says it is distilled by the “G. Remus Distilling Co.” in Lawrenceburg, Indiana.

The good news is that this expression does up the game, considerably, though it’s still not a perfect whiskey.

This is an aggressive whiskey, with a weighty nose that bounces between barrel char and dark chocolate with aplomb. The palate is equally bold, almost pushy, that dark chocolate again quite prominent in a mix that includes ample spice, sweet rum raisin, and a through-line of oak that keeps constant pressure on the back of the throat. It takes spending some time with the whiskey for an unusual green bean note to emerge, a modest but visible vegetal character that clings to the palate with no small amount of tenacity. By your second glass, it starts to become distracting, muscling the sweeter and spicier notes out of the limelight. This follows through for the finish, which largely stays the somewhat green course that’s been set.

All told, it’s a whiskey that I started off finding lots of fun thanks to its bold, burly character — that same burliness that eventually wore me down a bit. 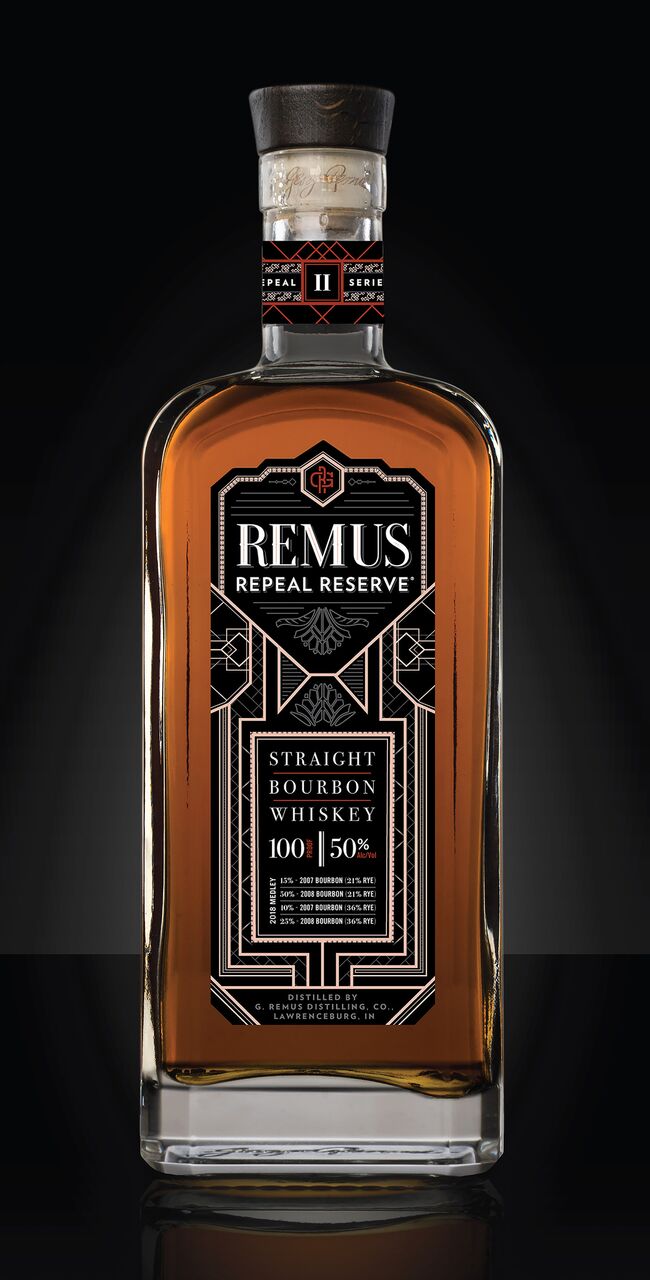