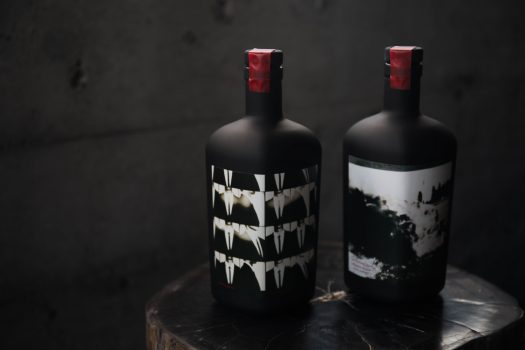 A project that’s been years in the making, Savage and Cooke (alternately Savage & Cooke), recently opened its doors in Mare Island, California, a quirky stretch of land in the East San Francisco Bay area. Its proprietor is Dave Phinney, whose Orin Swift Cellars has a minor, but visible and vocal, cult following. Now he’s stretching his wings into whiskey, with two bottles (both sourced from various places, as we’ll discuss below) that are both finished in Phinney’s own cabernet sauvignon barrels.

Non-traditional in design, even the labels also jettison tradition, featuring avant garde, black and white photography, the name of the whiskey appearing in birdseed type, buried somewhere on the label adhering to the fully opaque, black bottle.

We got both of Savage and Cooke’s initial whiskeys — we’ll cover S&C’s two tequilas in a few weeks — to review. Thoughts follow.

Savage and Cooke Second Glance American Whiskey – Billed as an American whiskey, this is a five year old spirit made from a mash of 95% corn, 4% rye, and 1% malted barley and sourced from Kentucky, but aged in used Bourbon barrels, not new oak. Finished, as noted, in Cabernet casks. Somewhat indistinct on the nose, there’s a gummy, graham cracker note here, some cloves, and a vague red wine note — subtle, almost evoking Madeira. The palate is somewhat more expressive, offering a big butterscotch character and mixed baking spices, but tempered by notes of stale caramel corn (not intended as an insult), brown butter, and toasted nuts. It’s not a massive whiskey by any means, but the parts all fit together, with a chewy, lightly woody finish that, while a bit underwhelming on its own, makes for a potentially versatile spirit in cocktails. B+ / $40 [BUY IT NOW FROM DRIZLY]

Savage and Cooke The Burning Chair Bourbon Whiskey – This is a blend of bourbon whiskeys, the youngest being four years old, sourced from various “small lots” imported from Kentucky, Indiana, and Tennessee. Boldly sweet on the nose, there’s an initial, toasted marshmallow note here but also a vegetal, gunpowder-heavy note that, sort of, counterbalances things. The palate is very, very sweet, initially a little daunting with notes of coffee cake, some eucalyptus, and a touch of honey. It’s the honey, touched with hints of tobacco and barrel char, that really lingers on the tongue, giving the experience a strangely exotic character — evocative of Metaxa in a strange way — with a sultry finish of vanilla, coffee beans, orange peel, some strawberry, and spicy chai tea — quite a combination, to be sure. It’s all a bit out of left field as far as traditional “bourbon” is concerned, but it’s so unique that it’s hard not to be enchanted by it. A- / $50 [BUY IT NOW FROM DRIZLY] 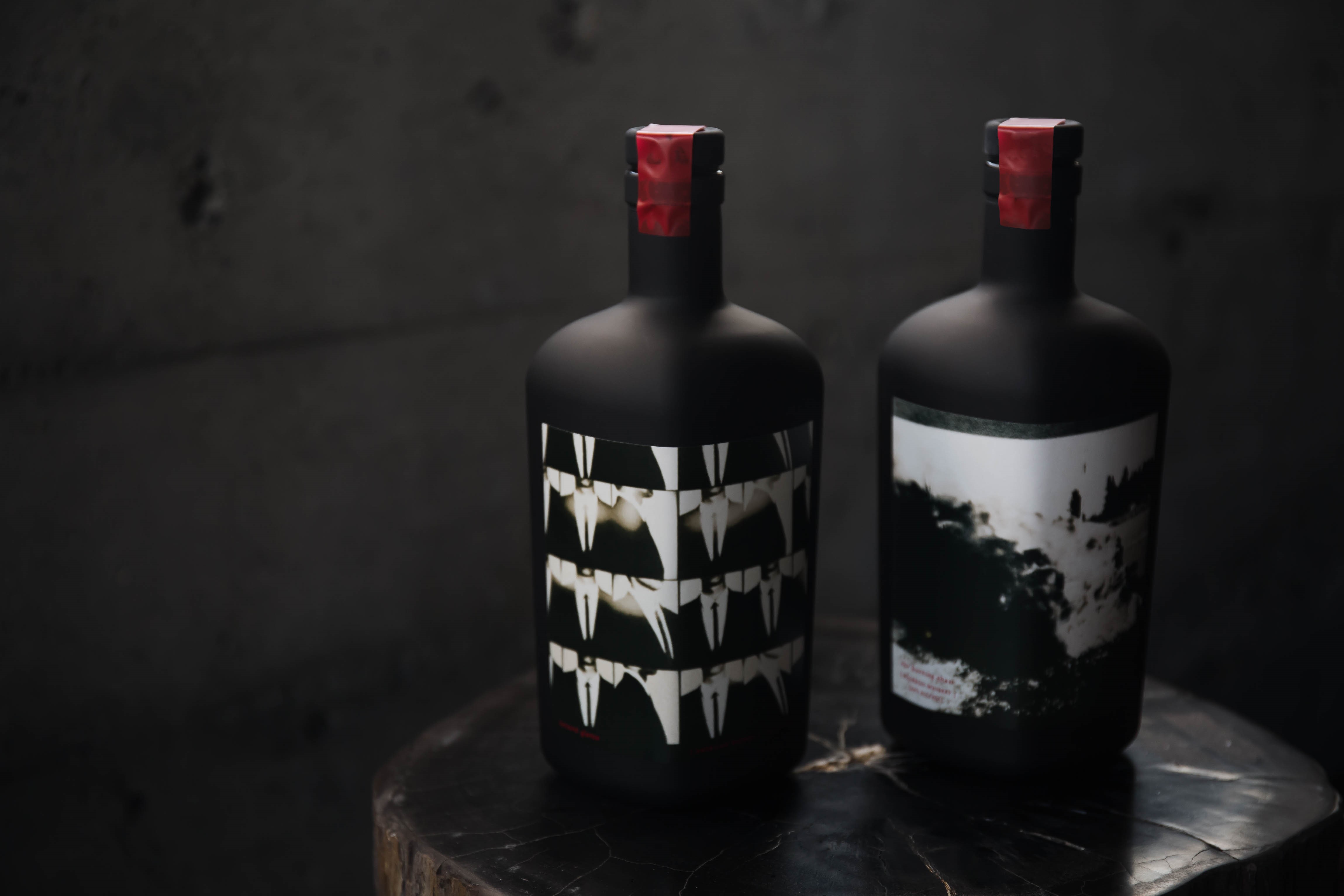