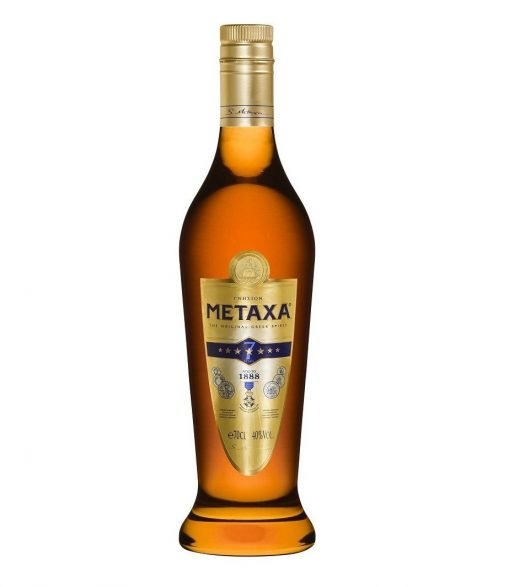 And you may ask yourself: What exactly is Metaxa anyway? A staple of every liquor store in the country, it sits there untouched in its odd-shaped bottle. The stalwart shopper who picks it up finds only that it hails from Greece before setting it back down. The only hint on the bottle: “Greek Specialty Liqueur.”

Metaxa is a Greek spirit dating back to 1888 and is, as the company promises, “completely different” from any other brown spirit. Greek Savatiano, Sultaniana, and Black Corinth grapes are dried in the sun and fermented to produce a sort of wine. The wine is distilled twice and put into Limousin oak barrels to rest. So far, it’s basically brandy. But at the end of the process, Metaxa is blended with Greek Muscat wine plus an infusion of botanicals, including rose petals. The mixture is left to age again for at least half a year.

As with brandy, there are numerous ages of Metaxa available, from three years to 30. It doesn’t indicate this on the label — typically indicating a number of “stars” instead — and those stars don’t actually correspond to the number of years the initial brandy is kept in cask. (Rather, they refer to the number of base wines and spirits that go into each blend.) The reserve bottlings offer a little more info (and higher price tags) as they get older and older.

Metaxa sent us the 5 Star and 7 Star bottlings — leaving the entry-level 3 Star behind — for us to kick the tires on. Just remember, if you’re in Greece, no matter what, it beats drinking ouzo.

Metaxa Greek Spirit 5 Stars – The nose is indescribable, a mix of perfume and brandy that is indeed unlike anything else I’ve ever consumed. The rose petals are distinct, but they are balanced by modest vanilla, citrus peel, and lemon notes. The body is on the thin side — this is a 78 proof spirit — which leaves plenty of room for those rose petals to come on strong again on the finish. Fun for one glass. Then your palate is ready for something else. B- / $20 [BUY IT NOW FROM DRIZLY]

Metaxa Greek Spirit 7 Stars – Still flowery, but more complex, with cinnamon and coffee notes on the front of the palate. A lot closer to straight brandy than Metaxa 5, and the roses take a bit of a back seat to the burlier, vanilla-laced body. Much more enjoyable as a sipper, and worth the few extra bucks. 80 proof. B / $23 [BUY IT NOW FROM DRIZLY] 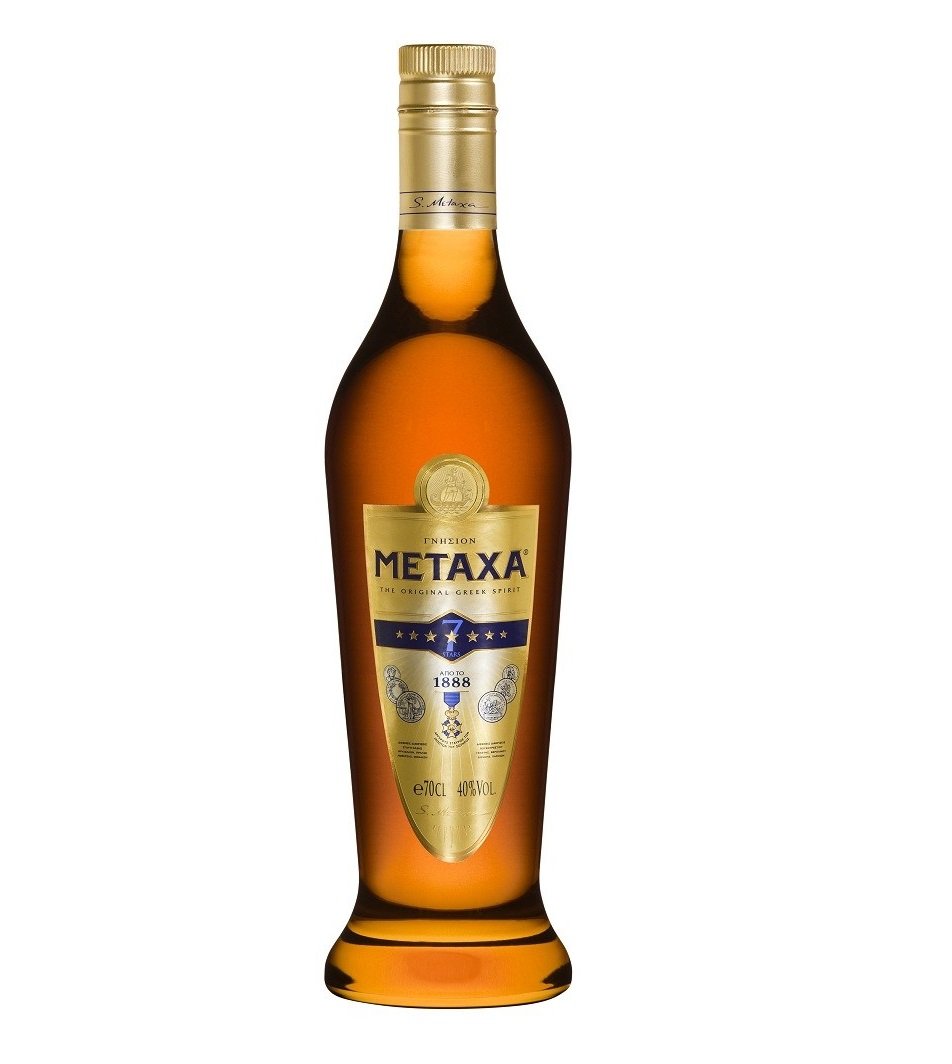 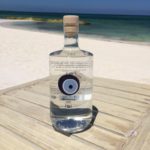