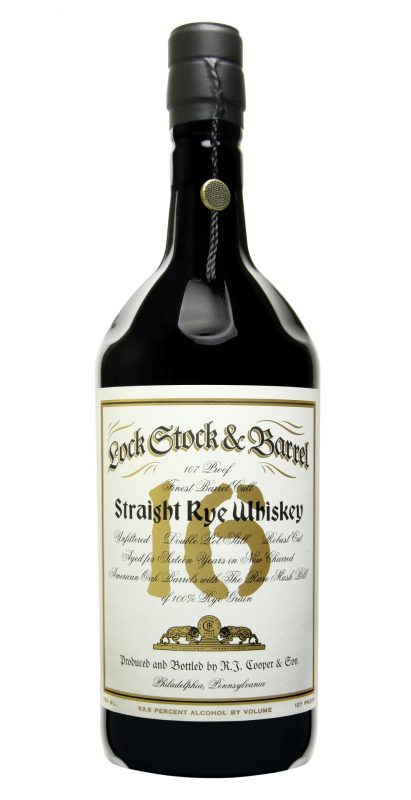 R. J. Cooper and Son is the company behind St. Germain, Creme Yvette, and Lock Stock & Barrel whiskey, a 16 year old whiskey sourced from Alberta Distillery and crafted from a mashbill of 100% rye that is pot-distilled. This is actually the second release of Lock Stock & Barrel, following a 13 year old release of the same mash that is no longer in production but which is still reasonably available.

While we haven’t ever covered the 13 year old, we received the new 16 year old for review. Thoughts follow.

On the nose, the rye is fragrant and rich, detectable from across the room with its telltale notes of baking spice, citrus peel, butterscotch, and well-mellowed barrel char. Some light menthol (perhaps lightly medicinal) notes emerge given a half hour or so in the glass. Immediately sweeter than many ryes, particularly 100% ryes, the palate keeps its focus on the cinnamon and allspice notes, offering a relatively traditional backbone that showcases some typical notes of burnt brown sugar, toasted marshmallow, and an oak-heavy finish. Add water and the citrus comes out a little more clearly on the palate, along with some muted tropical notes.

All told, there’s nothing particularly surprising here — the fruit notes are perhaps the most unusual aspect of this whiskey, and that’s hardly a rarity — though that may not be such a bad thing. Surely there’s a place in the world for a well-aged 100% rye that doesn’t break the mold, that goes down easy and that tastes, basically, just like it should. 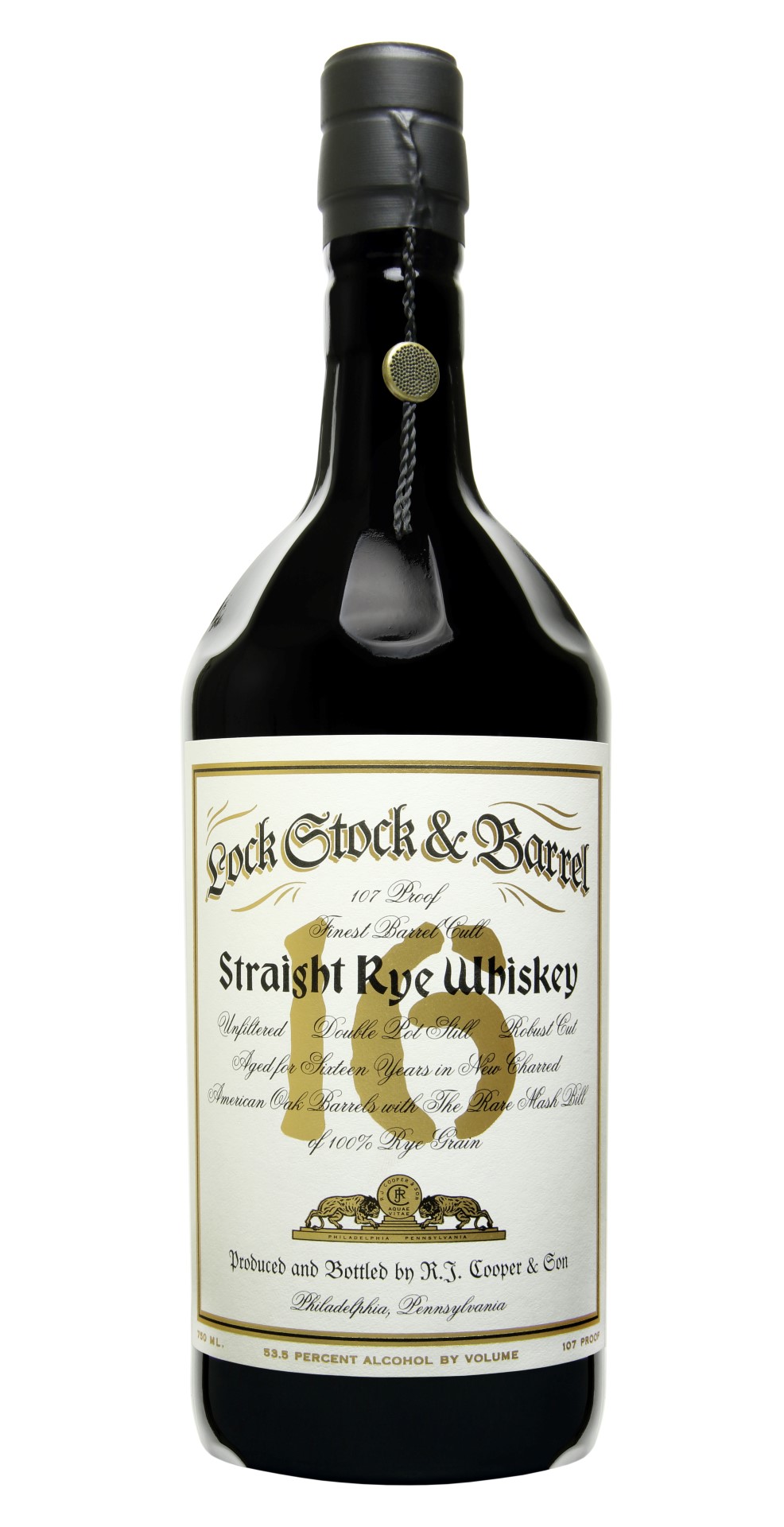