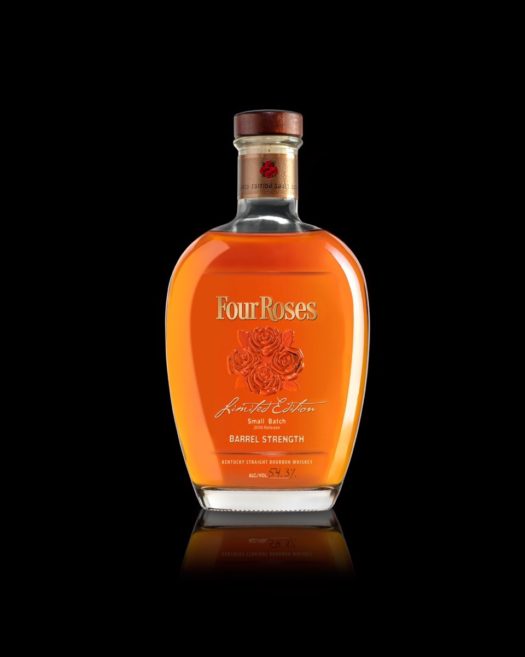 The first Limited Edition Small Batch release from Four Roses’ new master distiller Brent Elliott has arrived. This year’s selection is a blend of three whiskies: a 12-year-old Bourbon from Four Roses’ OESO recipe, a 12-year-old OBSV, and a 16-year-old OESK. Per the company, it is the first time in more than seven years that the OESO recipe has appeared in a Limited Edition Small Batch. (I’ve seen it only in this private bottling.)

This is a fruity whiskey, offering a malty character at times that tempers the notes of over-ripe apple and peach with notes of sweet breakfast cereal. On the palate, the whiskey is a touch gummy, an issue that is compounded by the heavy fruit character. Here it comes across with notes of candied apricot, canned pineapple, apple-scented bubble gum, and cotton candy. The finish is long and sweet and more than a little cloying, coating the palate before ending on somewhat bitter oak notes.

As those notes should indicate, this is not my favorite Four Roses Small Batch expression, and in fact may be my least favorite of them all from the last six-plus releases. While its unique fruitiness is not something I can complain about, the whiskey itself is out of balance and just comes across as weird on the palate, with a finish I can’t really get behind. 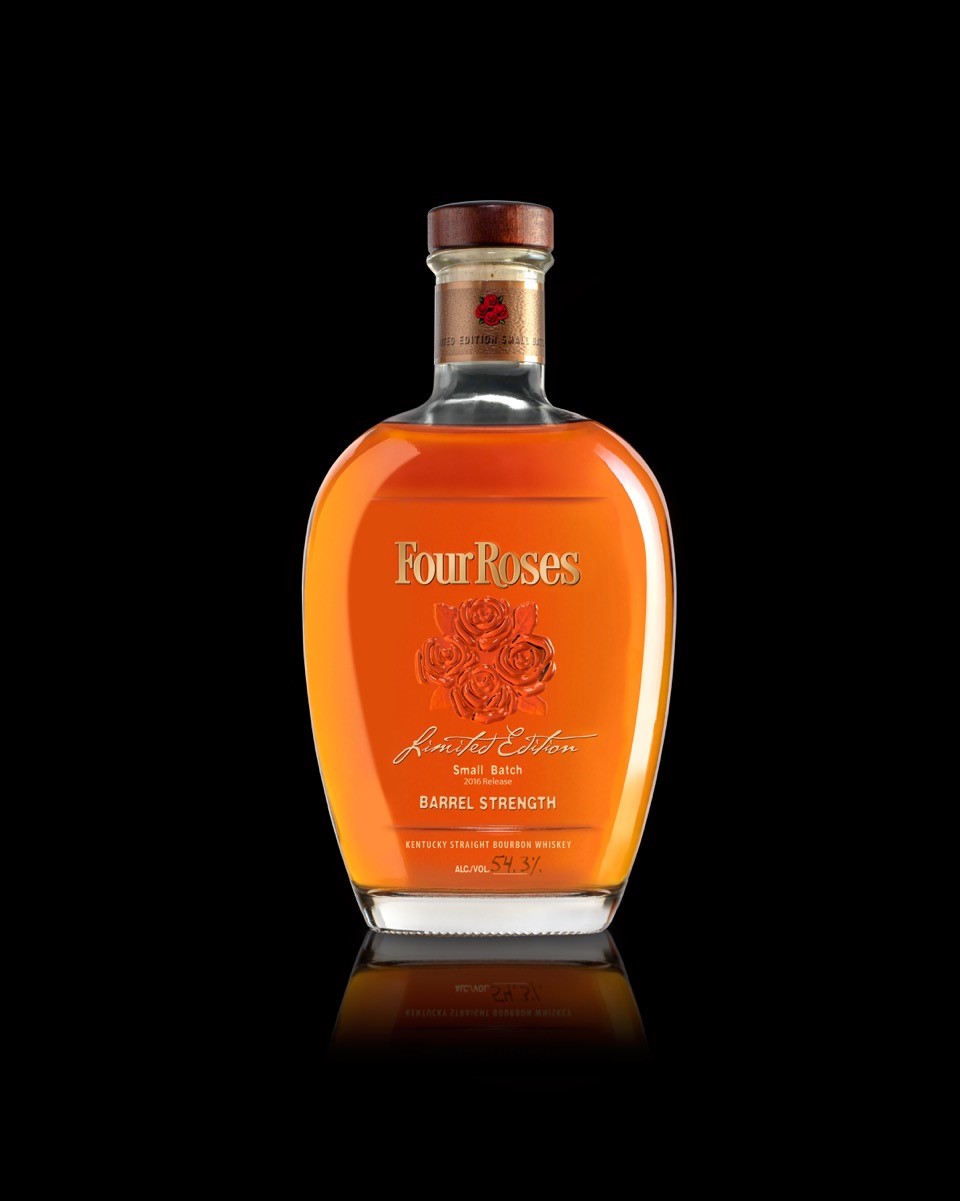