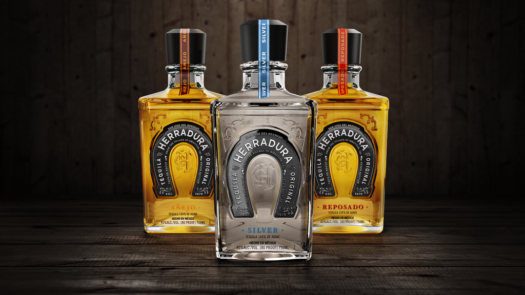 At Drinkhacker we have a habit of revisiting spirits every few years to see how things have changed. In the case of Tequila Herradura, this is our third time around with the brand (and the fourth for the silver expression). Our 2008 and 2012 reviews may serve as guidance and starting points for this re-re-review. Notably however this is our first encounter with Herradura’s luxe extra anejo, Seleccion Suprema.

The occasion for this new roundup was a San Francisco lunch with Ruben Aceves, International Director for Brand Development for Brown-Forman’s tequila operations (B-F has owned the brand since 2007). Aceves took me through the lineup while providing a deep history of Herradura. (All products were formally reviewed not during lunch but rather several weeks later.)

That said, while Aceves says that Herradura’s tradition-bound production process has not changed in years, climatic conditions impacting the agave harvest mean that Herradura, like all tequila, is evolving. How has this impacted the finished product? Let’s find out.

Tequila Herradura Silver – Racy and loaded with agave on the nose, sharp lemon notes leading to some sultry, earthy aromas. The body shows slight sweetness with ample agave character shining through, along with notes of citrus, some coconut, and a finish that leans slightly toward floral elements. The finish nods at brown sugar and honey, laces in some chocolate, and folds in a healthy slug of herbal agave notes. Definitely benefits from some air time, so give it up to an hour in glass before really digging in. B+ / $25 [BUY IT NOW FROM DRIZLY]

Tequila Herradura Reposado – Aged 11 months, forever in the tequilaverse. Soft and pretty, with clearer floral notes than the silver. The nose is engaging, offering ample vanilla and caramel, with, again, a hint of coconut. The palate is again soft, gentle, and slightly fruity with notes of mandarin oranges, vanilla custard, and just a twist of cracked black pepper. So easygoing it comes across as if it’s almost watered down, which makes it borderline dangerous. By way of comparison to the 2008 release which I still have on hand, it is clearly lighter in color, with less of an herbal component on the nose and the palate. The finish of the 2008 is quite a bit fruitier, too, giving it a bolder profile and a stronger conclusion. That said, I like the overall direction the expression has taken in recent years. A- / $34 [BUY IT NOW FROM DRIZLY]

Tequila Herradura Anejo – Aged 2 years. Heavy dessert notes attack the nose — chocolate, caramel, toasted coconut, and graham cracker. Sweet but not overblown, it’s immediately engaging, with a slap in the face of banana cream pie drizzled with caramel sauce. The finish is lightly peppery, edged with fresh herbs, notes of green apple, and a touch of barrel char. This expression seems to have changed the least over the years (which makes sense, because used bourbon barrels have not likely gotten much different), which suits it just fine. A- / $40 [BUY IT NOW FROM DRIZLY] 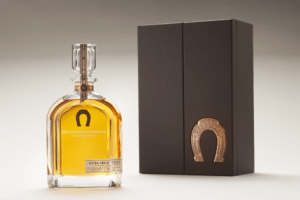 Tequila Herradura Seleccion Suprema Extra Anejo – Aged 49 months. Rich, gorgeous, and opulent — it’s a knockout from start to finish, kicking things off with a nose of dense caramel, chocolate, and an underbelly of herbal agave, the lattermost which is stronger here than in either the reposado or anejo. The palate is a showcase of candy shop delights, beginning with slightly salty caramel, and moving on to gobs of milk chocolate, ample coconut, almond brittle, and flambeed banana. Exotic raspberry notes emerge from absolutely nowhere late on the finish, which lasts for ages thanks to the bold and rounded power of the body (and yet, it’s just 40% abv). Everything fires on all cylinders, working together in near-perfect balance. Bottom line: This is a tequila that’s impossible not to like — nay, impossible not to love. 80 proof. A+ / $340 [BUY IT NOW FROM CASKERS] 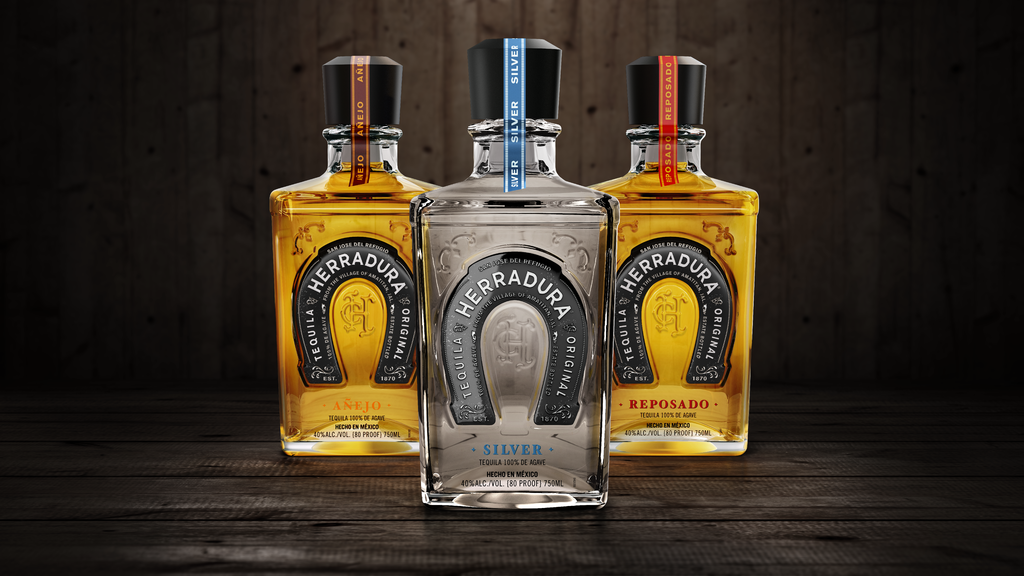