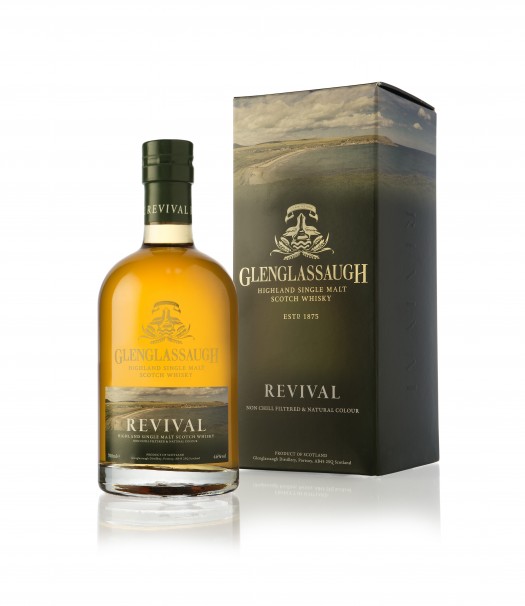 Brought back from the dead in 2008, Glenglassaugh is a storied distillery that had been dormant since 1986. Last year the newly-running distillery changed hands and was fell to BenRiach, which is now bottling a number of expressions consisting of  both new make spirit and old stock. None of the old stock offerings — some reaching up to 40 years old — are reviewed here, but this trio of whiskies should give you a sense of the kind of stuff Glenglassaugh is putting out… and a hint of what it will be releasing down the line.

Note, the distillery is Speyside-based, though like some others, it also puts the more general “Highlands” descriptor on the label.

Glenglassaugh Revival – The first expression released from Glenglassaugh after being mothballed for more than 20 years, non-peated but matured in a mix of ex-red wine and fresh bourbon casks, then vatted and finished in sherry casks. Heavily malty, with a nose of crude wood fire notes and a wet cement character. The body doesn’t stray too far from its simple underpinnings, with notes of malt extract, cinnamon and raisins, orange peel, and ample oakiness. Lots going on here, but finding the balance among the collection of parts is tough. 92 proof. B / $60 [BUY IT NOW FROM CASKERS]

Glenglassaugh Evolution – Matured completely in ex-Tennessee whiskey barrels and bottled with no age statement. Light maritime notes on the nose, with a distinct pear character beneath the seaweed and coal fires. The body plays up the smoky notes, making this non-peated whisky come across as lightly peated. Notes of over-ripe banana, Bit-O-Honey candies, and green vegetables come together in a wildly unbalanced way on the body… and yet it’s so unique and strange you can’t help but keep sipping on it. Worth a try for novelty value alone, my rating notwithstanding. 100 proof. B / $70

Glenglassaugh Torfa – Torfa is “turf” in Gaelic, turf meaning “peat” in this usage. A “richly peated” whisky, it offers no other aging information. Drinks a lot like an Islay. Sweet barbecue smoke dominates the nose and rushes the palate, alongside cherry and citrus notes — the BBQ sauce to this otherwise meaty spirit. The smoky fruit notes are lasting (with hints of bubblegum), but the spirit is otherwise on the simple side. Probably the most fun of the bunch, however. 100 proof. B+ / $65 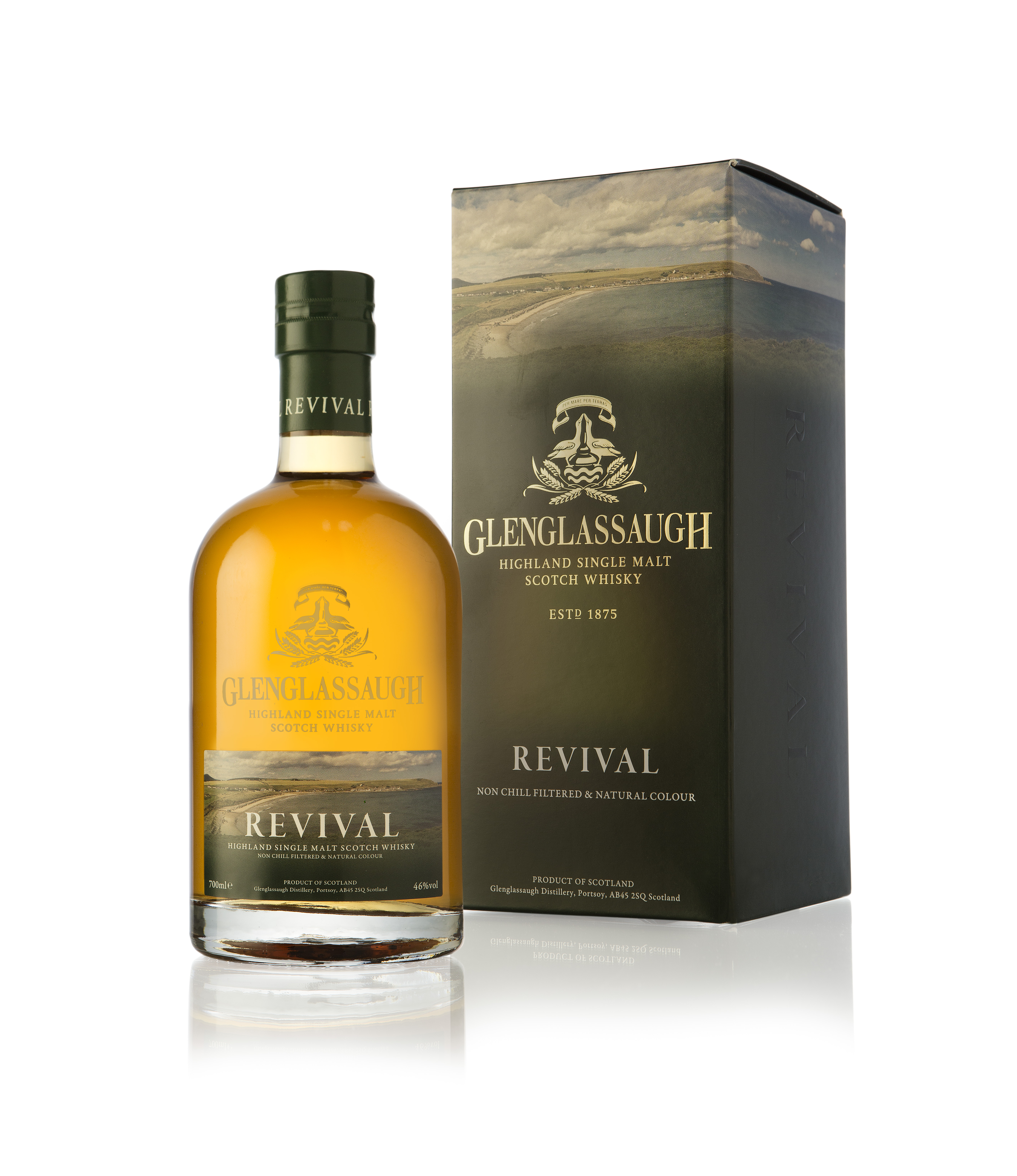