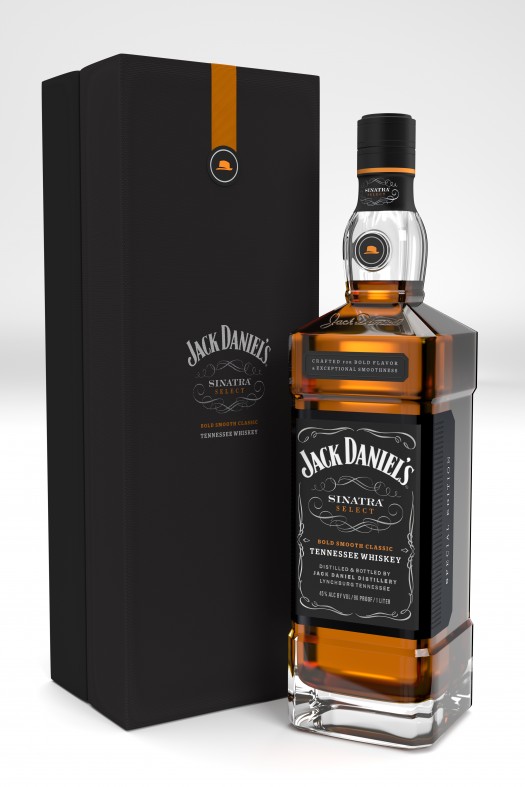 Many contemporary drinkers are surprised to hear that Frank Sinatra was a Jack Daniel’s man — through and through, that’s really all the legendary singer drank. But in the revised Sinatra mythos, many now think of Ol’ Blue Eyes as holding a martini, with Jack Daniel’s seen as a commoners’ drink. Back then, that wasn’t the case, of course. Sinatra even kept a stash of JD on his plane and was buried with a bottle when he died.

If you’re forgotten about the Sinatra-JD connection, this special release will remind you of how it all went down. In honor of the legendary crooner, Jack has released a special bottling of Old No. 7. Previously for sale only at travel retail, Jack Daniel’s Sinatra Select is now hitting eight major U.S. metro areas in general release. (They are: Chicago, Las Vegas, Los Angeles, Miami, New York City, San Francisco, New Jersey and Tennessee.)

The whiskey is different from standard Jack Daniel’s in a key way: A portion of the spirit is aged in special “Sinatra barrels,” which feature staves that are cut with a sort of “speed bump” pattern of peaks and valleys on the inside. This exposes more of the whiskey to wood than a standard stave, ostensibly giving it a richer, woodier profile. These Sinatra-barreled whiskeys are mingled with standard JD to produce the final blend.

So, how is it? JD Sinatra Select offers a honey/butterscotch nose that’s immediately appealing, just touched with popcorn notes. The body is classic Jack, dense with vanilla caramel character, light orange zest, and malted milk. That corny character rolls along after a while, building on the finish. All in all, an excellent example of Jack at its finest, rich without being overly wooded, young without tasting brash.

The price is a bit hard to swallow, mind you. At $165 for a liter bottle, it’s a good 6 times the price of a regular liter bottle of JD. You do get a fancier label and box, an orange stopper with a fedora on it, and a neat little booklet about Sinatra (and it’s 90 proof instead of the usual 80 proof of Old No. 7). Does that add up to $165? Even Sinatra may have balked at that one. 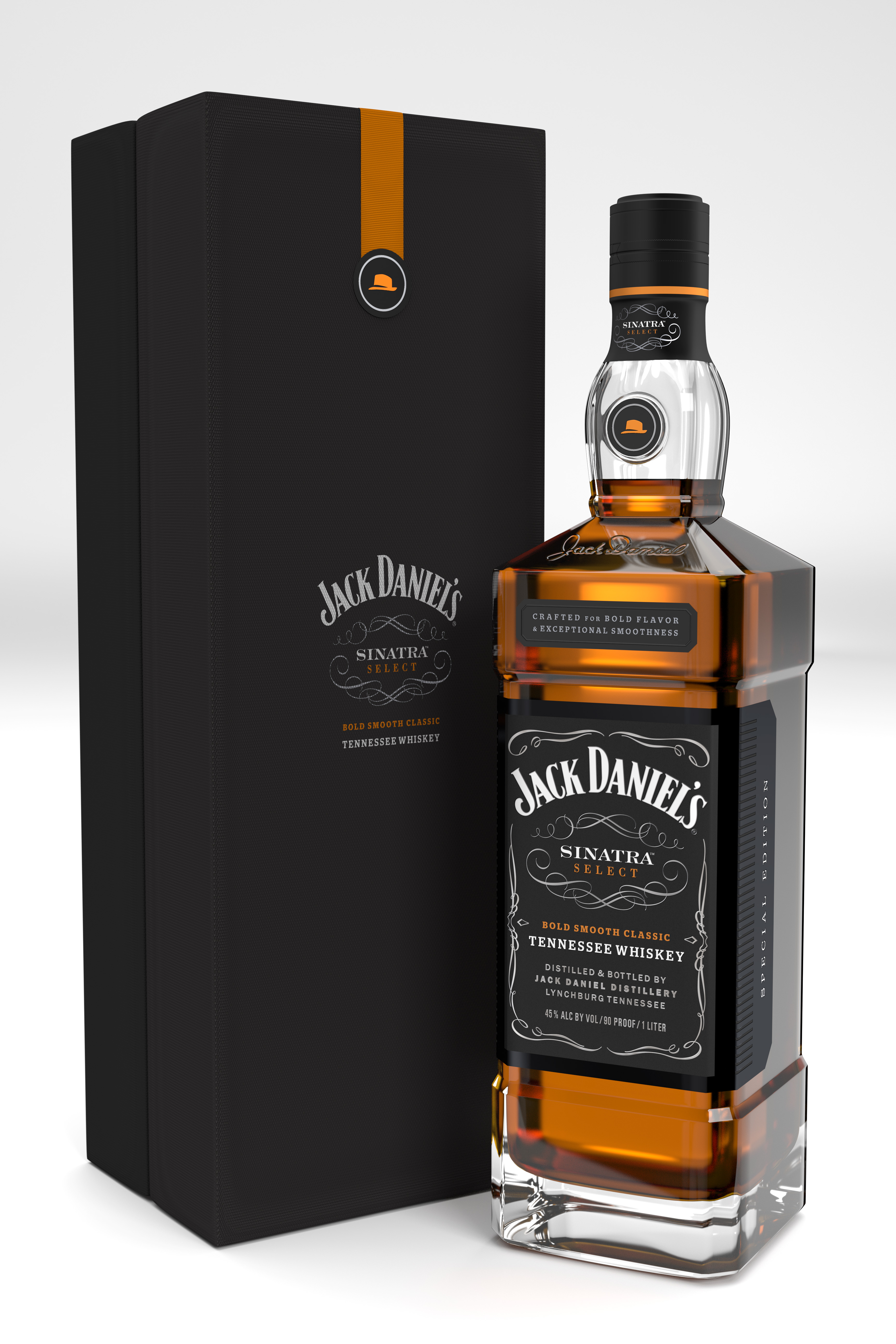