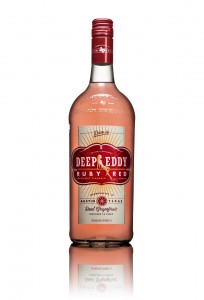 We previously raved about Texas-based Deep Eddy’s Sweet Tea Vodka, and now we’re taking a step back, looking at its original, unflavored vodka, as well facing the future, with a look at a new flavor that’s based on Texas-favorite Ruby Red grapefruit.

Deep Eddy Vodka – Stylistically modern. A mild, lightly sweet vodka with just a touch of herbs underneath. A moderate and pleasant mouthfeel leads to a short and simple finish, which offers some fruity hints of green banana and apple. Fine as a mixer, but not enough going on for sipping straight. 80 proof. B+ / $16 [BUY IT NOW FROM DRIZLY]

Deep Eddy Ruby Red Grapefruit Flavored Vodka – Made from real grapefruit juice mixed with the above — and it looks the part, with a bright pink color that “scums over” if you leave the bottle undisturbed for a long while. Huge grapefruit notes on the nose are followed by a rush of them on the tongue, with plenty of the sweetness from Deep Eddy’s standard vodka percolating up to meet it. A bit of mushroomy savoriness on the back end. Completely drinkable, particularly ice cold and with something sparkling as a mixer. 70 proof. B+ / $16 [BUY IT NOW FROM DRIZLY] 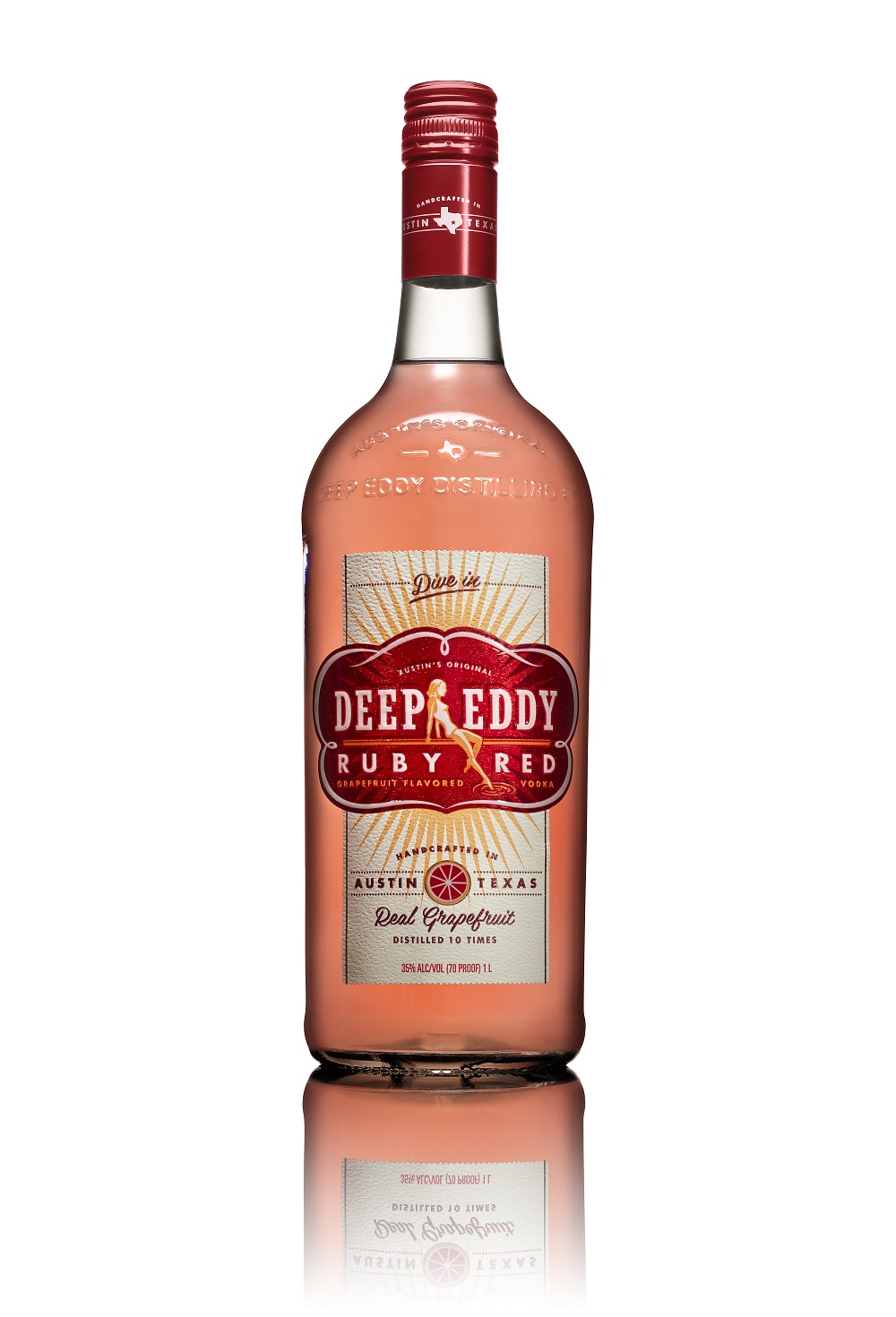