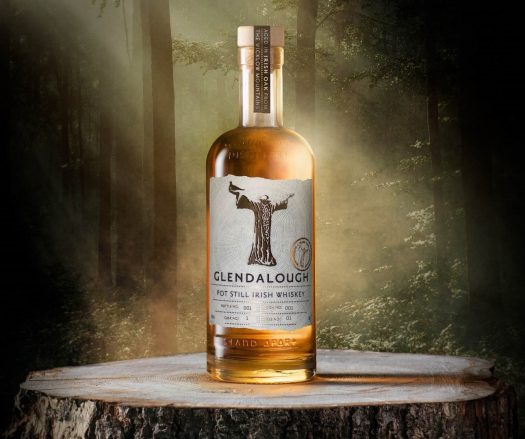 When I stumbled upon Glendalough’s well-aged Irish whiskeys at a recent WhiskyFest, I knew that the baby sips doled out at these festivals weren’t going to do it. I named the distillery’s wholly unique 17 year old my favorite whiskey of the night, and finally we received a follow-up sample of it and the equally unexpected 25 year old, both single malts.

As well, we’re taking our first look at Glendalough’s latest release, a pot still Irish with its own unique wood treatment. Thoughts (and production details) on all three whiskeys follow.

Glendalough Pot Still Irish Whiskey – This new pot still whiskey is matured in bourbon casks, then finished for up to a year in virgin oak from Ireland’s Wicklow Mountains. Bottles are numbered not just with the cask they come from, but with the specific tree that was used to make the cask. This is a fascinating experiment, but the catch is that virgin oak is simply way too much for delicate Irish whiskey, and it really shows here. The nose exudes youth, punchy and aggressive with notes of burnt rubber, creosote, and torched wood; the fruit and honey notes of classic Irish whiskey are absent. The palate again focuses on aggressive wood notes and cloves — lots of ’em — before a modest smokiness comes to the fore. The ashy, woody finish is equally unusual for Irish, as is the relative unbalance. 86 proof. Reviewed: Batch #1, Cask #1, Tree #2. C / $60 [BUY IT NOW FROM DRIZLY]

Glendalough Single Malt Irish Whiskey 17 Years Old – 15 years in bourbon cask, followed by 2 years in Japanese mizunara oak — a rep at WhiskyFest said 13 years and 4 years, but I trust the website more than what I was told at the time. Tasting this fresh, I still love it (though I’m shy of the A+ I gave it on the spot). The nose is rich and enticing, with notes of maple, honey, and stewed fruit. On the palate, the same sweet elements dominate — lots of Bit-O-Honey here —  but they’re tempered by a touch of oak, and a finish that sees some coconut and Eastern spices taking things in a new direction. One of the most unusual — and engaging — Irish whiskeys I’ve experienced. 92 proof. A / $300 [BUY IT NOW FROM CASKERS]

Glendalough Single Malt Irish Whiskey 25 Years Old – This whiskey actually beat the Pot Still bottling to the Irish oak party; it’s aged in bourbon casks, then finished in oloroso sherry casks followed by a final dusting in virgin Irish oak. Unlike the Pot Still, there’s no mention of time spent in any of the above, but it adds up to 25 long years. The sherry dominates here — you can tell from the deep amber color alone — and the nose has that oxidized, nutty, orange-oily note that is the inevitable, natural result of time in the sherry barrel. At times it pushes things a bit far: On the palate the whiskey could be mistaken for a heavily-sherried Scotch, quite malty and aggressive with notes of nougat and spice, turning slowly on the finish to reveal notes of dried figs and a reprise of that wet, winey sherry character. The pricetag may be asking a lot, but it’s nothing if not unique. 92 proof. A- / $500 [BUY IT NOW FROM CASKERS] 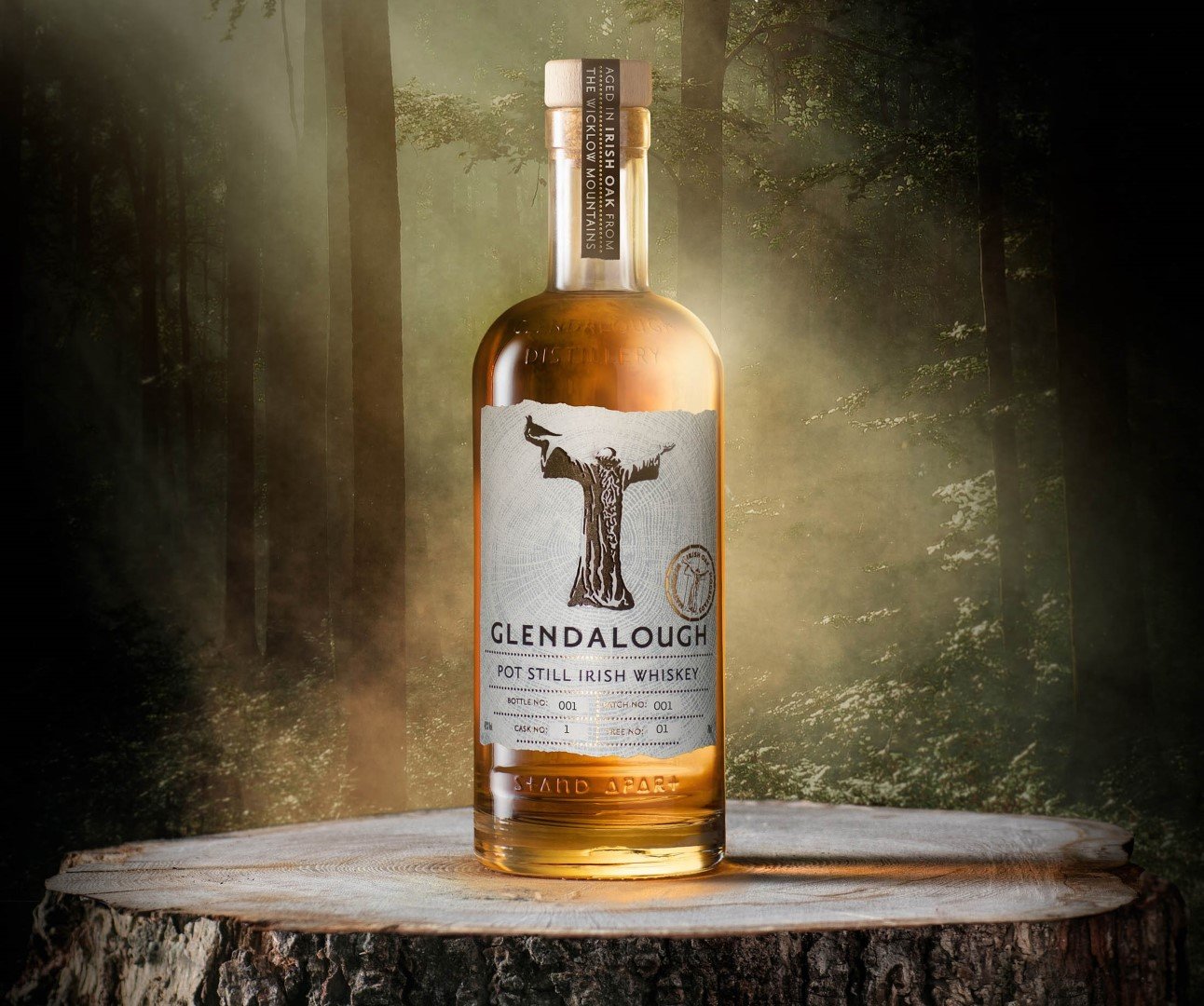