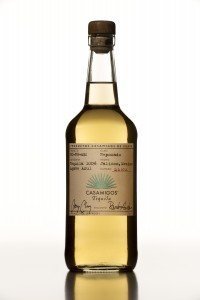 This much talked-about celebrity project doesn’t hide its backer on the back label like some vanity spirits: The Cloon’s signature is right on the front. (It looks like “Geogo Cloy” but that’s close enough, I think.)

Available in blanco and reposado expressions, this 100% Highlands agave tequila is currently an exclusive at BevMo retailers. Both are 80 proof.

Casamigos Tequila Blanco – Rested two months in stainless steel. Agave notes on the nose are beaten back by waves of pancake syrup, shortbread, and simple sugarcane. On the palate, incredibly sweet, with light lemon touches that attempt to balance the heavy sugar bomb, but aren’t entirely successful. I know it’s popular to sweeten up tequila these days in an attempt to pound out the agave character, and those who like the sugary stuff will find this right up their alley. Drinkers in search of a sense of terroir in the tequila won’t find it here. B- / $45  [BUY IT NOW FROM CASKERS]

Casamigos Tequila Reposado – Aged in oak for seven months. There’s actually more going on here than simple sugar. The nose offers some welcome wood character, and on the palate that time spent in barrel imbues some cinnamon character into the spirit. It’s still a little IHOPpy on the tongue but the spice adds some depth and complexity. That said, it’s still quite a bit too sweet for my palate. B+ / $47 [BUY IT NOW FROM CASKERS] 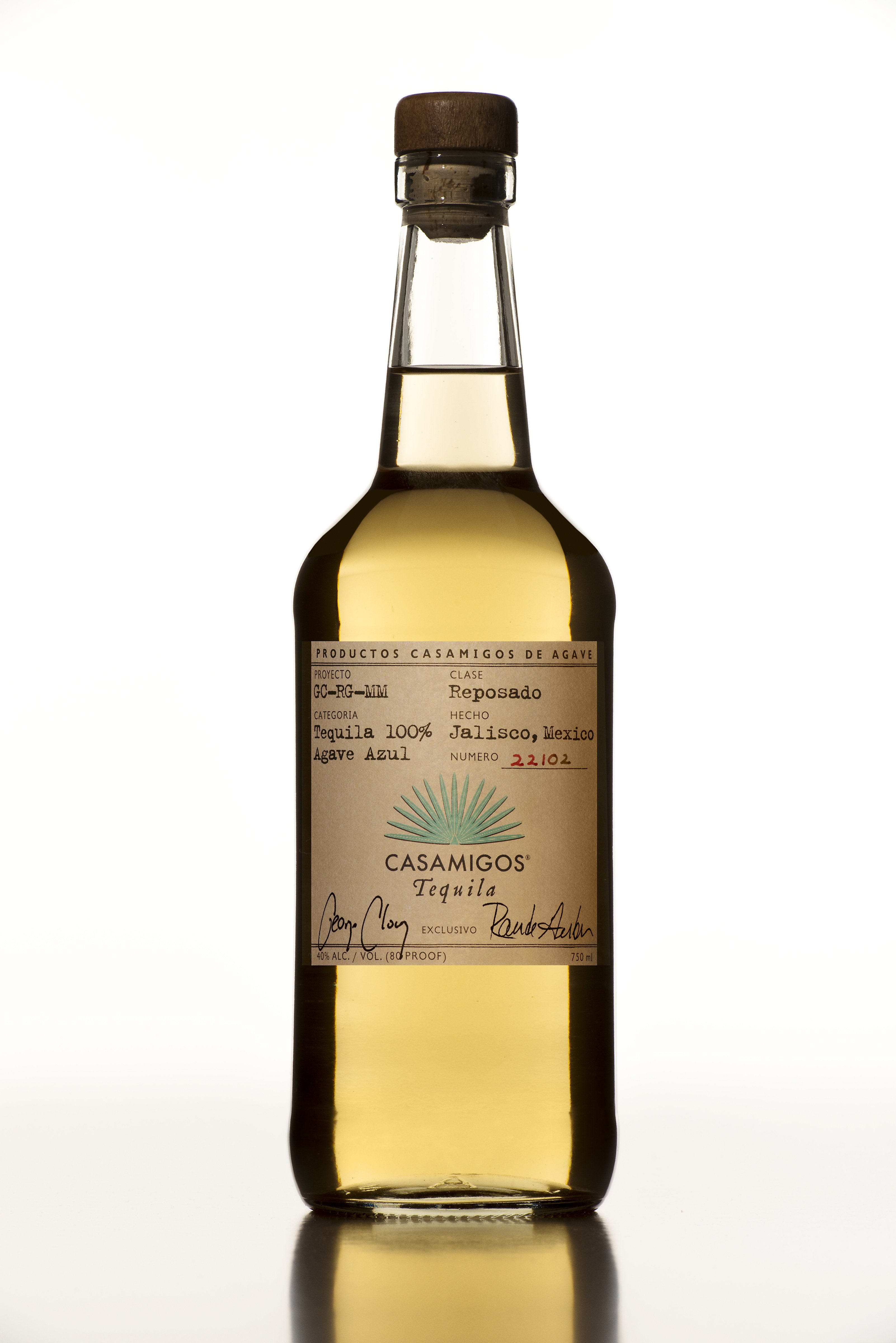