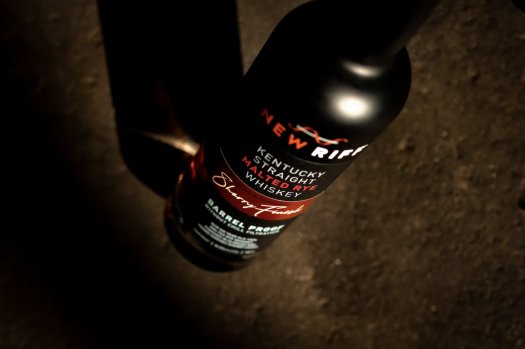 New Riff Distillery hasn’t been slowing down one bit. They recently completed a significant expansion at their Newport, Kentucky distillery, increasing production capacity by 50%, and they’ve added the necessary barrel warehousing at a nearby site. They also increased their distribution footprint to include whiskey-hungry Florida and Illinois. And they remain, as ever, dedicated to making what they call “whiskey riffs.” The latest, however, is actually a riff on a riff. I’ll let them explain:

“Last year we released our Malted Rye Whiskey, and experiencing its remarkably elegant, sophisticated character gave us another idea,” said co-founder Jay Erisman. “We think of it as a malt whiskey first and a rye whiskey second, which raised the question: what would happen if we treated it like other malt whiskies and aged it in sherry casks?”

New Riff’s first batches of 100% Malted Rye Whiskey were distilled in 2014, and the initial release landed in May 2021. For this sherry finished elaboration, New Riff imported custom-made 53-gallon Spanish sherry casks and filled them with 5-year-old New Riff Malted Rye Whiskey. Twelve oloroso and three Pedro Ximenez casks were filled with whiskey and aged another year, before being vatted in the fall of 2021 and left to marry and condition together for several following months until they were bottled in spring of 2022 (at cask strength).

The distillery has put out no shortage of winning “riffs” in recent years, including the malted rye at the heart of this expression. Let’s see how the latest edition stacks up.

The sherry finishing and higher proof have definitely added some heft to the aroma compared to the standard malted rye with ample spice cabinet and leathery notes of dark berries and sweet almond paste. The sherry isn’t overpowering though, and things remain fairly wood-driven with cinnamon stick and toasty barrel char growing more prominent as it opens in the glass. The palate showcases even more sweet sherry character with bold, syrupy notes of blackberry cobbler and raspberry candies. The rye spice is unusually a bit more prominent than in the original, with black pepper and clove popping on the mid-palate and segueing to a generous finish of cooked red fruits, some mild oaky astringency, and lingering notes of tobacco and cherry juice.

Like past limited editions, this bottle was made available only to New Riff’s Whiskey Club and select retailers. However, the success of Malted Rye last year has landed it in the New Riff core lineup, so perhaps we will be seeing even more of this sherry-finished expression in the future. 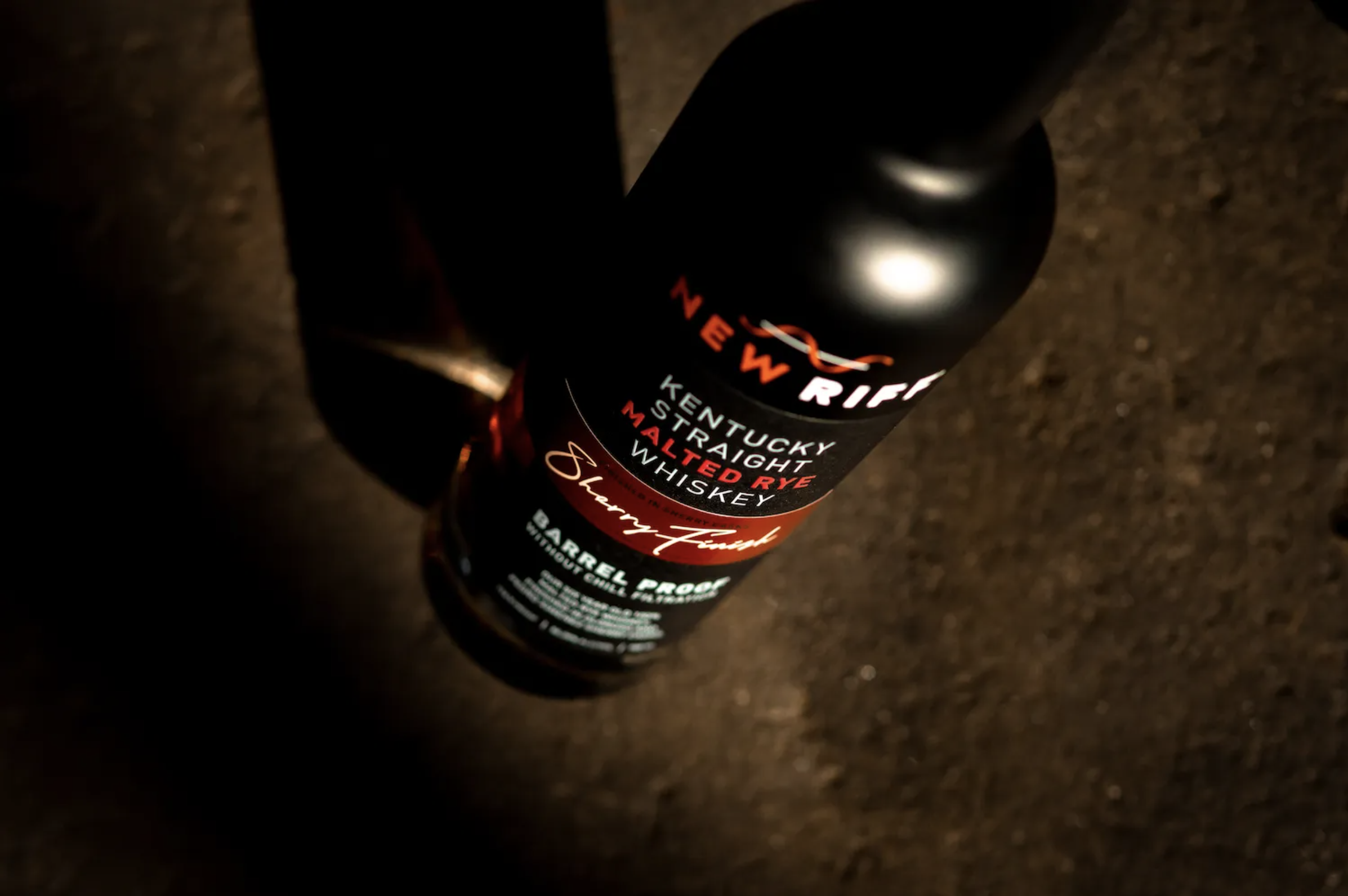