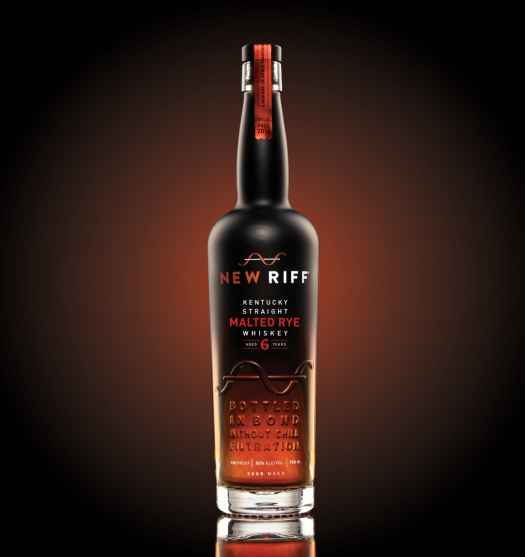 The hits keep coming from the maniacs at Kentucky’s New Riff, which for its next trick has dropped the oldest age-statemented whiskey in its lineup to date, a 6 year old bottling made from 100% malted rye.

Malted rye is uncommon but not unheard of in whiskey these days. Making it essentially follows the same process as malting barley, moistening the grain so it can germinate, creating more enzymes which convert starch to sugar. The process is virtually essential for distilling from barley, and malted rye tends to lead to a much more subtle and less racy distillate than unmalted rye. Considering this bonded whiskey is made entirely from malted rye — which qualifies it as a “single malt” in addition to a rye — I didn’t entirely know what to expect from the glass.

The nose is light on its feet, much more so than a traditional rye, with notes of sweet tea and raspberry popping quickly, fading into a more wood-driven barrel char and pepper character as it airs out in the glass. Hints of menthol emerge with ample air time. There’s a definitive maltiness on the palate, not dissimilar to a single malt (barley) whiskey. Lots of fruit, with notes of apple, fresh berries, and loads of sweetness give it an instant appeal. Drinkers who are turned off by the heavy spiciness of a traditional rye will find plenty to like here. As the finish approaches, the sweeter elements endure: brown sugar, a light maple quality, and lingering banana notes. At long last, some spice comes into the picture in the form of a dusting of cinnamon on the gentle conclusion.

It’s a whiskey that develops a lot in the glass but never gets tiresome as it goes through its changes. It’s fine on its own, but I’m putting the rest of the bottle to work in cocktails. 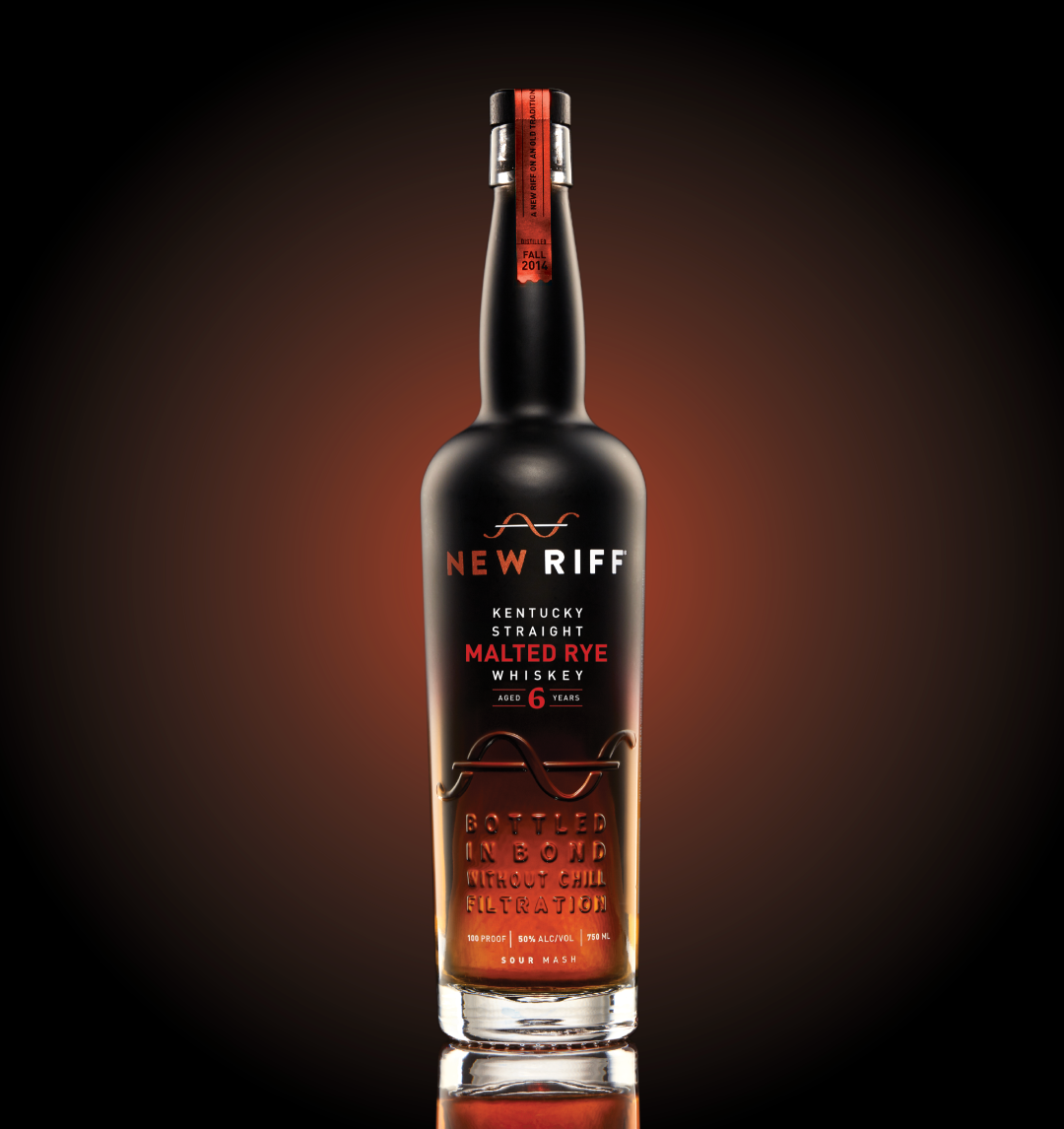