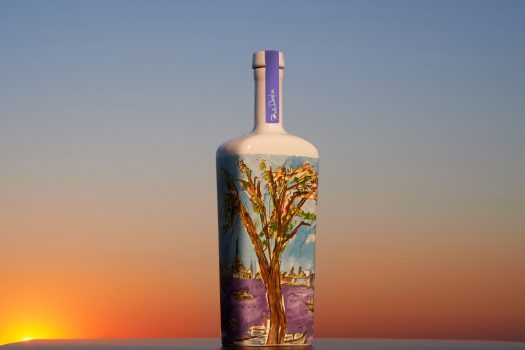 The makers of our #1 whiskey of the year for 2021 are back with two new expressions, and both are unusual and/or unique. We’ll get into the details below.

Heaven’s Door 777 Blend – This one’s a first: A collaboration between Heaven’s Door Whiskey and MGM resorts. It’s a blend of three 7-year-old whiskeys, a previously unreleased wheated bourbon, a low rye bourbon, and a straight rye whiskey. “The 777 Blend is now available at the Maryland resort and MGM Resorts’ Las Vegas properties including Bellagio, ARIA, MGM Grand, Park MGM, Mandalay Bay, and The Mirage.” In other words: You can’t buy it at retail. We tasted it though, despite being far from Vegas. Results: Pretty, though it’s so bursting with maraschino cherry notes that you would be forgiven for assuming someone doctored this with kirsch. Ultra-fruity on the palate, some barrel char and a tobacco note emerge with a short amount of time in glass, but these are initially helpless against the onslaught of sweet cherry. Over time, things settle down, and secondary elements emerge that include orange peel, some grapefruit, a lick of brown sugar, and a faint hint of flowery saffron. It’s certainly a crowd-pleaser, and surely excellent in an Old Fashioned, as long as you’re ready for the fruit. 93.6 proof. A- / $NA

Heaven’s Door Bootleg Series Vol. III – Now on its third release, the Bootleg Series appears in ceramic bottles and is highly limited. This third expression is a 13 year old Kentucky bourbon which is finished in Vino de Naranja (a Spanish white wine macerated with orange peel) casks. Coffee-hued in color, there’s no hint of orange on the nose: This smells like old, well-crafted bourbon, with lots of wood, cocoa nibs, and — given time in glass — a curious note of cardamom, lightly perfumed. Water is the right move here, helping to temper some of the punchy barrel char notes that cling to the back of the throat. There’s more coffee even after a dousing with water, but it’s tempered with a light touch of fruit, moving to a clove-studded, chocolate-dusted finish, slightly cloying. And yet, throughout the experience, distinct orange notes elude me. It’s a little strange, but remember that Vino de Naranja itself is merely macerated with orange peel, not made from oranges, so we’re two degrees removed here. I expect the whiskeymakers wanted to see a little more citrus punch in the finished product here — but given that they started with a high-test 13 year old bourbon, I can see why that didn’t happen. Nice, but not a $500 experience. 121.2 proof. A- / $500 [BUY IT NOW FROM CASKERS] 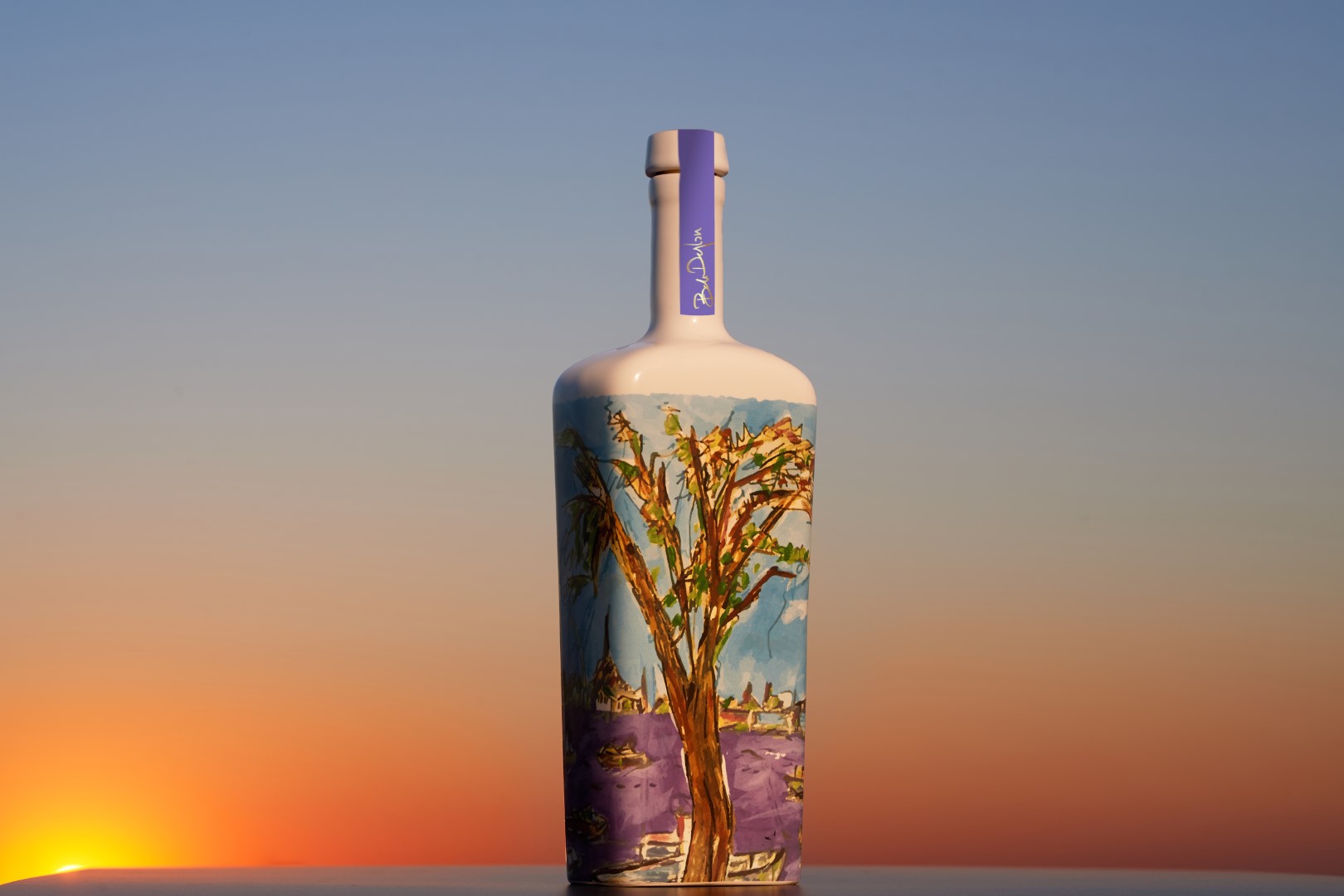