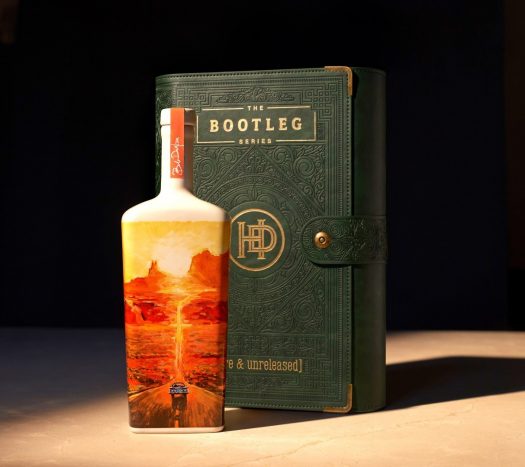 Bob Dylan’s Heaven’s Door Whiskey got a limited edition release late last year with the launch of the Bootleg Series — the 2019 bottling being a 26 year old bourbon finished in mizunara oak. We didn’t get a chance to taste it, but we did get a sample of the 2020 edition in the Bootleg Series lineup, appropriately named Bootleg Series Vol. II.

This whiskey is a 15 year old straight bourbon that’s finished in Jamaican pot still rum casks. As with the other whiskeys in the Heaven’s Door lineup, it’s distilled in Tennessee — and this one does specifically undergo the Lincoln County Process, formally making it a Tennessee Whiskey.

From the get-go this is something wild and unexpected. The nose is incredibly intense, offering notes of dark brown butter, cocoa powder, and toasted spices, heavy on the cloves. Gunpowder and smoke emerge with time in glass.

The palate takes things in a surprising, different direction. It initially hits as somewhat beefy and chewy, with tons of notes of spiced nuts and a winey sherry quality on the tongue. Sharp and racy, there’s a big hickory wood note here — but also a bit of acetone quality, perhaps part of the funky hogo character brought in by the pot still rum.

The late game keeps the pedal down on the whiskey’s intensity, and Bootleg Vol. II feels almost overwhelming at times with its depth of flavor, as those clove-heavy spice notes really begin to show — and dominate — as the finish builds. All told, this complex and slightly daunting whiskey effectively challenges many of the preconceptions of bourbon you likely have. If anything feels like a true “bootleg” whiskey, it’s this. 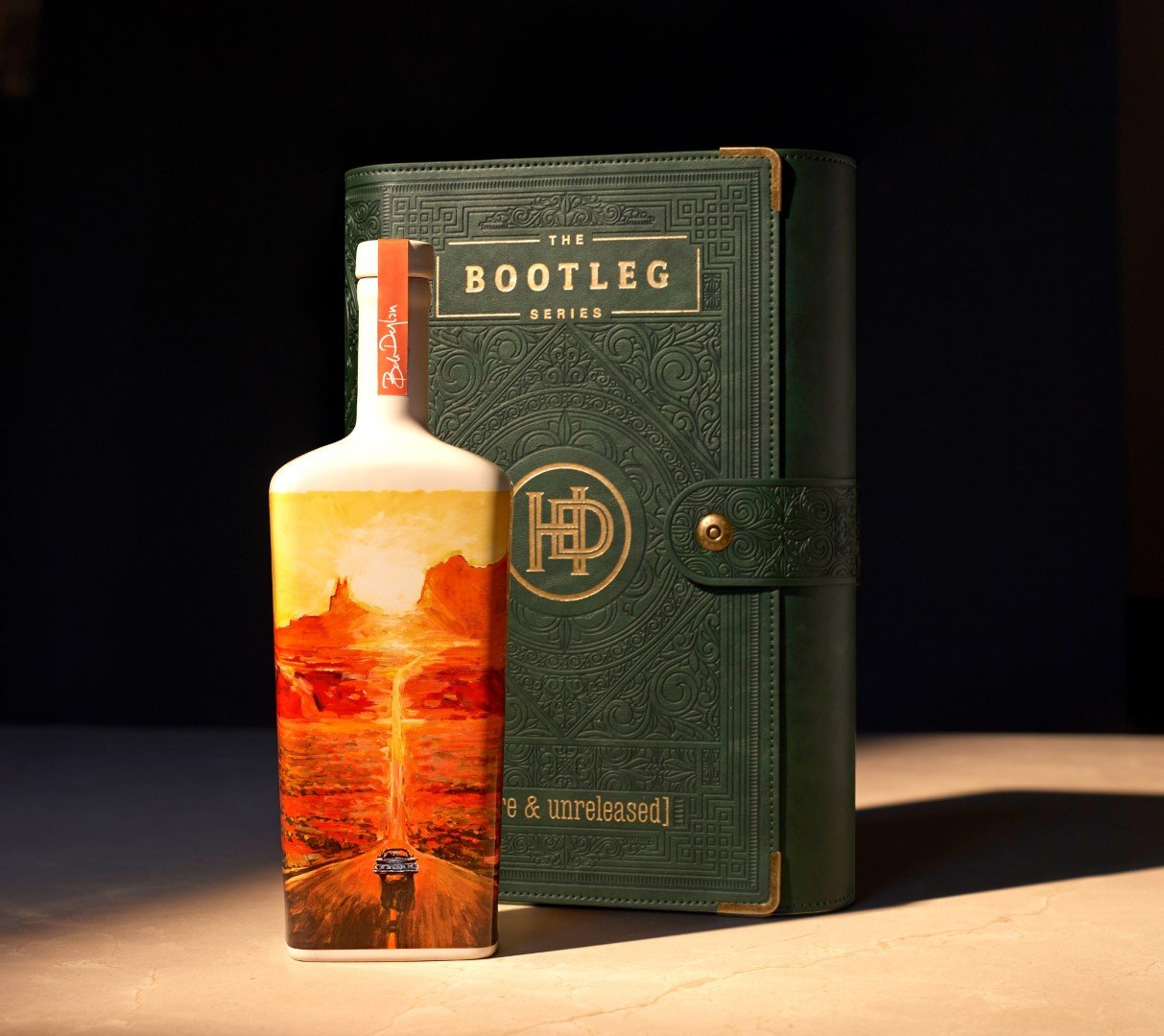