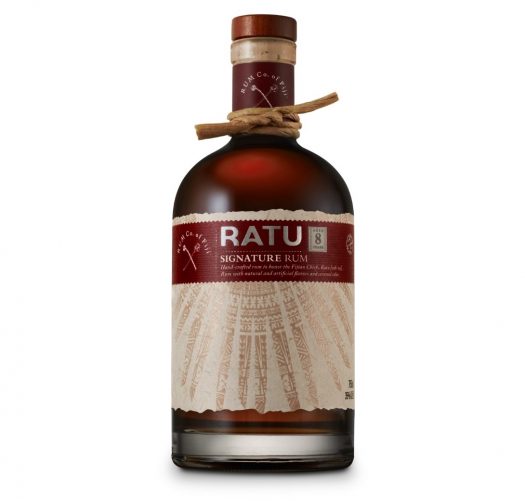 Bati and Ratu are two rums — both from very large collections — which Rum Co. of Fiji has been producing in Lautoka since 1980. We received two bottlings of its 10 total expressions from the Bati and Ratu brands, but which are representative of its overall production. Let’s dig in.

Bati White Rum – Column distillate, aged for 2 years in large oak vats and color filtered. Slightly woody and nutty on the nose, though this is effective at dulling the more industrial elements common in white rum. A touch of grilled pineapple emerges in time. The palate is moderate in its sweetness, with notes of caramel and some spun sugar in the mix. A bit youthful and a little green, the finish sees some musty, slightly ashy notes emerging, though it’s never overbearing. A solid base for cocktail mixing. 80 proof. B+ / $20

Ratu Signature Rum – Folks will balk because this column-distilled rum, 8 years old minimum, comes in at a low 35% abv, which is immediately suspect. It’s aged in ex-bourbon American oak casks and finished with mocha oak chips. The mocha element is immediate and intense, filling the nose with dark chocolate cookie notes. It is, to be sure, a bit much, overblown with both chocolate and coffee elements, then building to notes of orange peel, strawberry, and ample coconut flesh. Lots of gingerbread and mixed baking spice in the mix; you could easily use this as a standard spiced rum if so desired. There’s so much added character that I’d ultimately categorize this as a flavored rum, and not an overly nuanced one at that. Impossibly sweet on the finish, with a syrupy, mouth-coating texture. Lots to explore, but it’s not really my bag. 70 proof. B- / $40 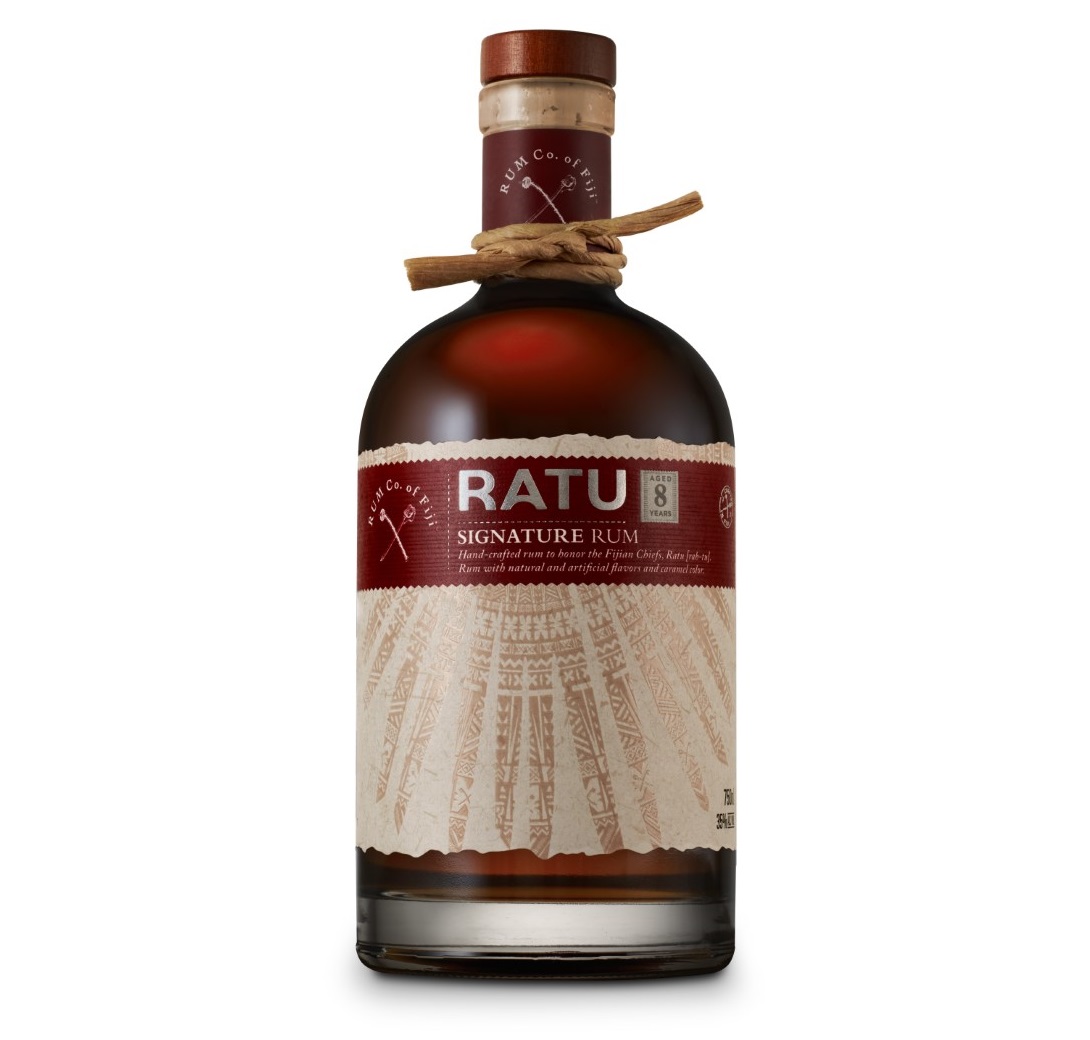