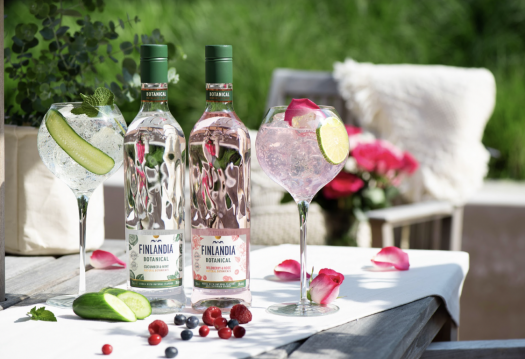 We haven’t written anything about Finlandia since it launched its Fusion flavored line — over a decade ago. Now, like every vodka maker under the sun, it’s back with a new approach to flavored vodka, offering two infused vodkas that contain no artificial flavors, sweeteners, or sugars. These don’t claim to be “all natural” infusions like, say, Ketel One‘s botanical offerings but the idea is otherwise about the same: a fresher, unsweetened, lower alcohol — and, at 73 calories per serving — lower impact drinking experience.

Finlandia Botanical Vodka Cucumber & Mint – This smells of cucumber immediately after the bottle is cracked open, with a melon character tempering the otherwise boldly vegetal character. Much the same on the palate, where cucumber juice and melon notes give this something of a light-handed spa water feeling. The mint is present but seems to exist largely in passing, never making a serious impression on either nose or tongue. There’s not much too it, but it’s solid enough as a mixer for a simple, summery drink. B [BUY IT NOW FROM DRIZLY]

Finlandia Botanical Vodka Wildberry & Rose – It’s unclear what a wildberry is, but it’s worth noting that this pinkish vodka does include “certified” colors in the mix. Based on the nose, wildberry appears to be some combination of strawberry, raspberry, and cherry flavors, but it’s all rather muddy, increasingly dominated by the dusky floral elements in the mix as it develops in glass. What’s billed as rose actually turns out to showcase something of a more exotic, flowery character that’s tougher to place, like orchids mixed in with some random tropical elements. That mixed berry character remains somewhat industrial and pervasive throughout the experience, and it never approaches something that’s as refreshing as what the cucumber & mint expression has to offer. C [BUY IT NOW FROM DRIZLY] 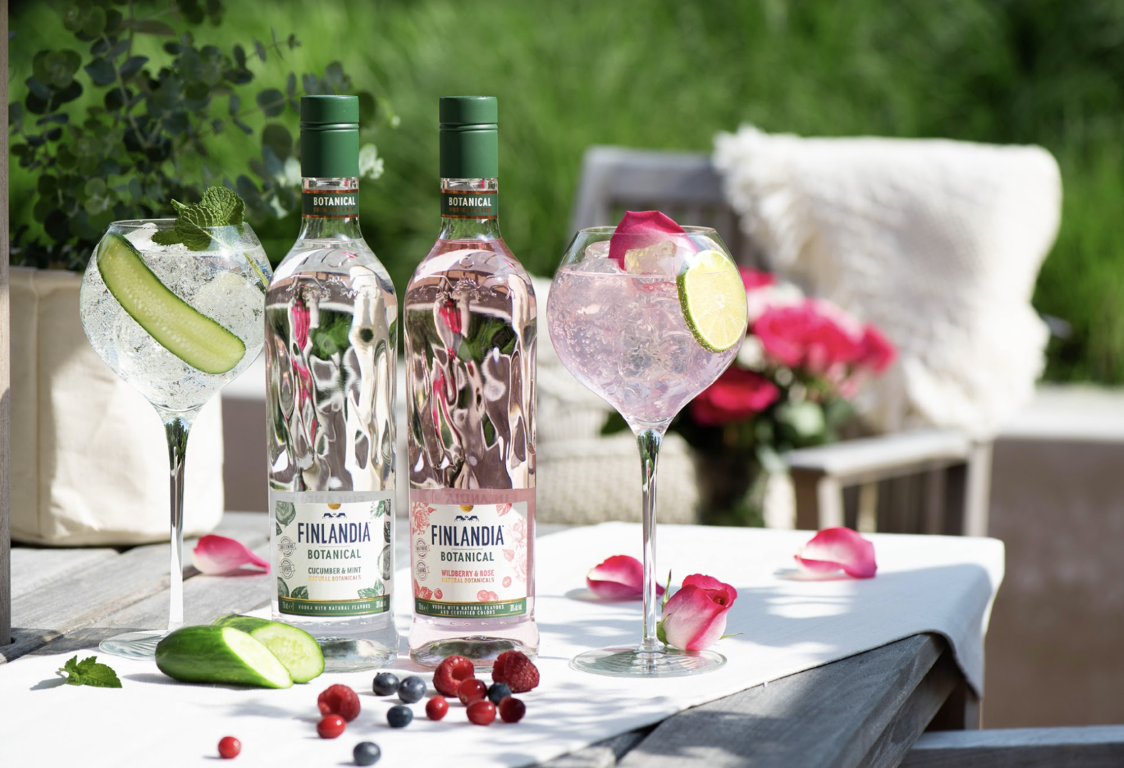