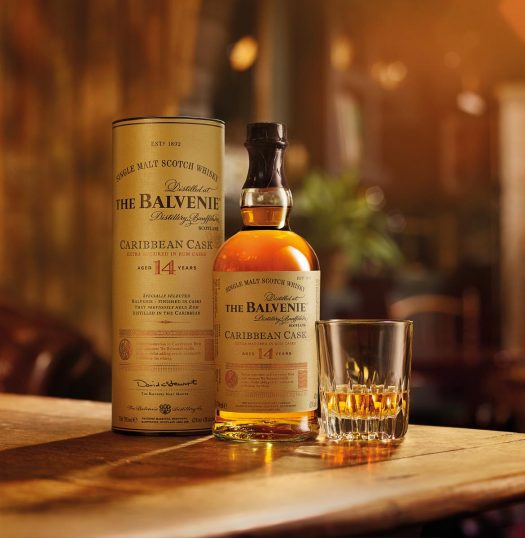 Naturally we have covered the whiskies of Speyside’s Balvenie on many occasions, ranging from garden variety offerings to the luxe releases in the various Tun series. Today we’re taking a new look at two of the distillery’s entry-level offerings, bottles which we’ve reviewed on various occasions and which deserve tasting again with a fresh palate. Let’s dig in.

The Balvenie DoubleWood 12 Years Old (2022) – Reviewed often, but last seen in 2017. One of the workhorse bottlings of the Scotch world, this is a classic bourbon-aged Speyside with sherry finishing on the top to round it out. In contrast to my comments from 5 years ago, today I find the bourbon doing more of the heavy lifting, offering a rich nose of charred wood, leathery saddle, and racy black pepper — all well-laced with chocolate malt notes, giving it an immediate touch of sweetness. The palate pushes the woodier notes to the side and lets the malt do more of the talking, rounding out that well-roasted cereal character with notes of dark chocolate, cloves, and almond-heavy nougat. It’s a little sharp and punchy on the finish — the sherry finally getting into the mix here — and it seems to lose its footing a bit, taking on a dustier dried-spice character that culminates in a somewhat chalky texture. It’s a fine whisky, but I always think I’m going to like DoubleWood more than I do. 86 proof. B / $65 [BUY IT NOW FROM CASKERS]

The Balvenie Caribbean Cask 14 Years Old – We haven’t reviewed this bottling since it was originally launched in 2010, at the time known as Balvenie Rum Cask, though it carried the same 14 year old age statement then, too. Aged in bourbon barrels and finished for an unstated length of time in rum barrels, the whisky has a strong nose of toffee, a hint of menthol, and elements of stewed fruits in the mix. The rum character is clearer on the palate, with a gentle molasses element and notes of oxidized wine creating a fruity, semi-sweet base note that is overlaid by a healthy amount of malty cereal, charred wood, and a spritz of lemon. The finish brings all of this together, fitfully but well enough, with lingering hints of ashy, burnt marshmallow and just a bit more of that lemon peel. 86 proof. B+ / $87 [BUY IT NOW FROM CASKERS] [BUY IT NOW FROM DRIZLY] 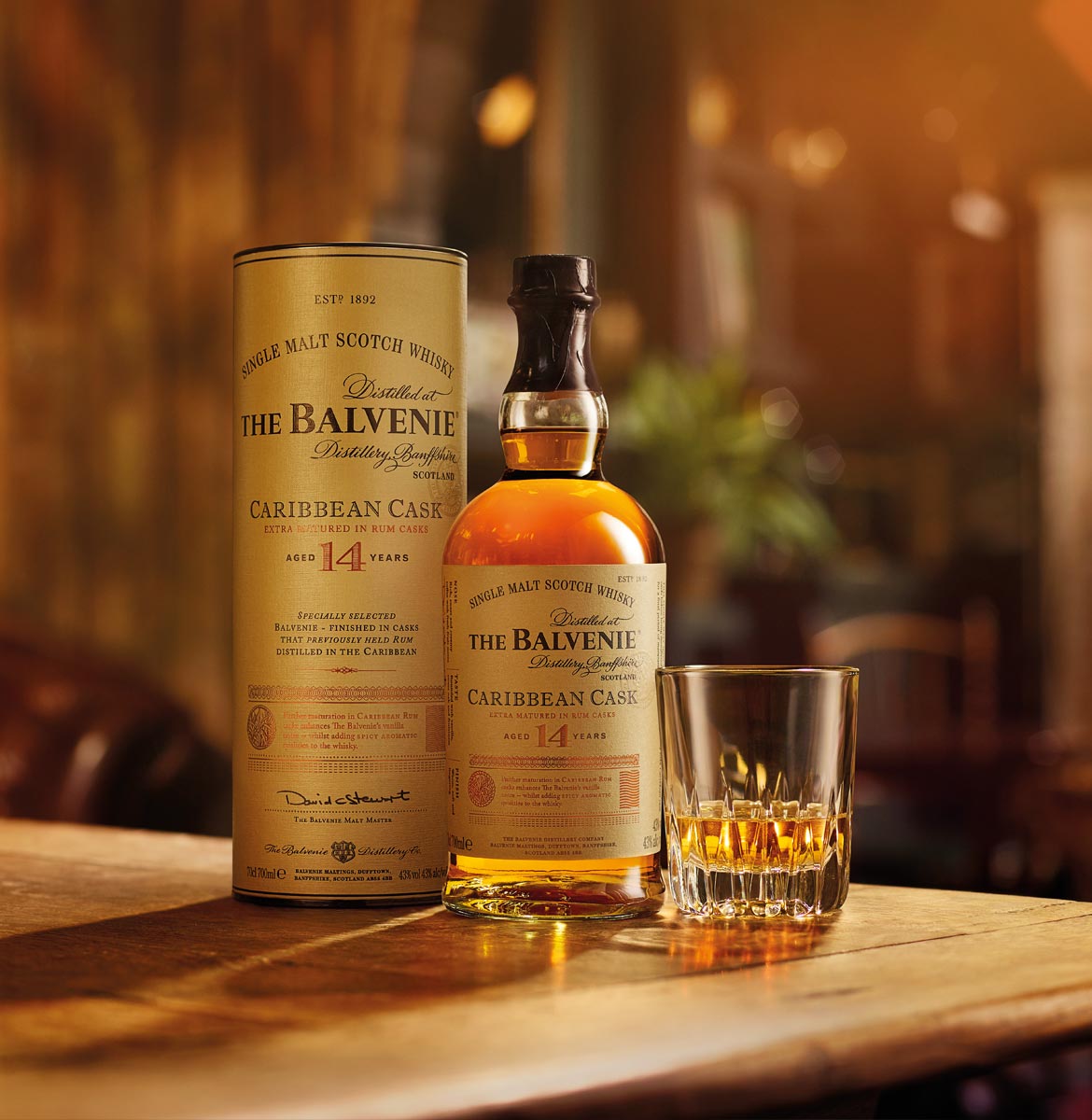