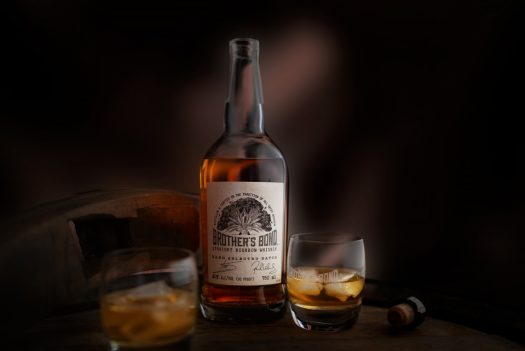 Brother’s Bond is the creation of Ian Somerhalder and Paul Wesley. They aren’t brothers, per se, but they are both actors who appeared on The Vampire Diaries. The brand — expressly designed to target Millennials — is MGP stock, a non-age-statement whiskey made with a four-grain mashbill of 65% corn, 22% rye, and the remainder wheat and barley. (Note that MGP doesn’t make a four-grain spirit with this (or any other) mashbill; this is actually a blend of three different bourbons variously made with wheat or rye.)

On this front, the brand’s advertising is a bit misguided, stating: “Not settling for the minimum 51% corn in our mash bill, the standard throughout history, we have a whopping 65% corn in our bourbon.” Someone needs to get with the marketing folks here and let them know that corn is the cheapest ingredient in the mash, and that “more corn” is not entirely a prized attribute. Anyway.

The whiskey itself is as harmless as Instagram, kicking off with its big and expressive but fairly simple nose of peanut butter and some spice, plus a touch of char. The palate continues the theme, bursting with peanut shells, vanilla soda, and some gentle notes of Bit-O-Honey. Creamy and approachable but wholly straightforward, I kept returning to Brother’s Bond in the hopes that something more would emerge from the glass, but I never really got there. A note of cola and a touch of pepper emerge here and there, but more than anything, that peanut-heavy finish keeps returning to a familiar (and well-worn) theme.

Nothing at all wrong with the stuff, and it’s inoffensive enough to pair perfectly with an avocado toast or a Harry Potter movie marathon.

B / $40 / brothersbondbourbon.com [BUY IT NOW FROM DRIZLY] 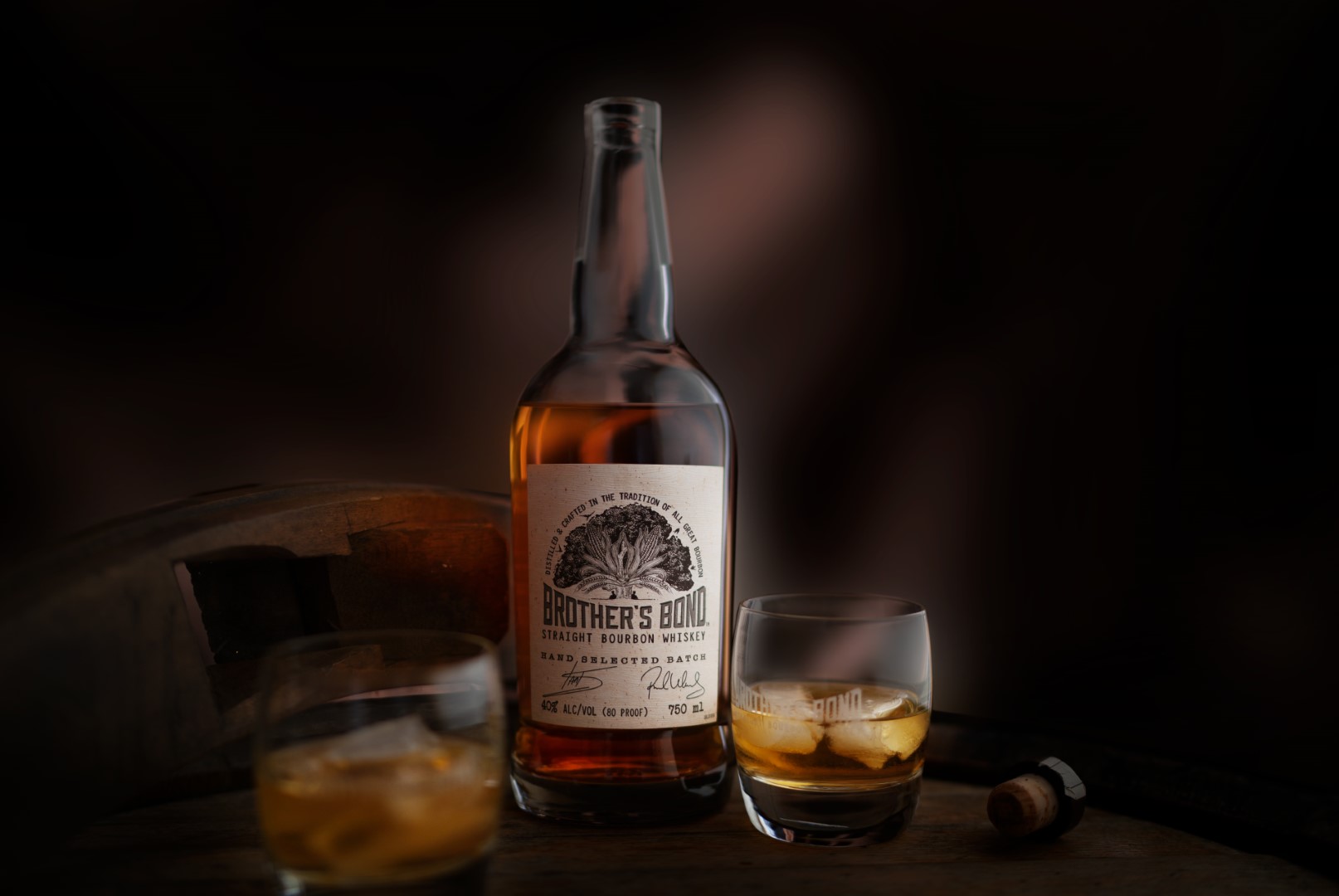