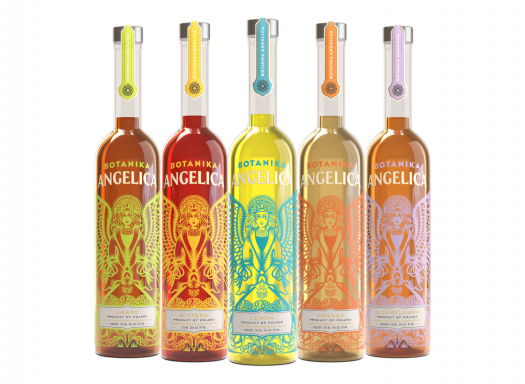 The folks at Chopin Vodka have expanded into liqueurs, debuting five flavors under the new Botanika Angelica brand. All are made from a base of Chopin Rye Vodka and are infused with natural herbs, spices, and fruits, some rested in 50-year-old Polish oak vats before being bottled.

We received the entire lineup for review. Thoughts follow.

Botanika Angelica Amaro – This light-hued amaro is immediately punchy on the nose with notes of nutmeg, cinnamon, and some greener spices, veering toward sage and thyme. A hint of fennel gives it a wormwood-driven aroma, albeit faintly. Anise notes play a much bigger role on the palate, which is primarily layered with various licorice notes, tons of cloves, and plenty of gentian bitterness. It definitely feels one-note, almost ashy in its overbearing herbal bitterness. A little sweet fruit to liven things up would be decidedly welcome here. 80 proof. B / $40

Botanika Angelica Bitters – The name implies this is something akin to Angostura, meant to be used one dash at a time, but it’s really a bitter liqueur somewhere on the Campari spectrum, bright red and strongly bitter. A nose of cinnamon, cloves, and juicy blood orange sets the stage for a herbal bomb, but the palate is more straightforward in its citrus-driven bittersweetness, blood orange and grapefruit peel leading to a layer of cloves that work well with lightly sweetened conclusion. Fine for your Negroni. 60 proof. A-  / $30

Botanika Angelica Orange – A luxe triple sec, bright on the nose with orange Creamsicle notes that hint at vanilla. The palate touches distinct notes of milk chocolate and a layer of spice before settling happily on a blown-out, super-sweet orange candy character that lingers just about forever. A bit pricey. 80 proof. B+ / $35

Botanika Angelica Lemon – Lemon liqueur, aside from limoncello, is a rarity. This bright yellow spirit has a hint of mint on the nose to back up the intense citrus fruit notes, leading to a perfumed character as it opens up in the glass. The palate is a pure expression of juicy lemon, showing as almost Meyer lemon at times with an edge of tangerine notes emerging toward the finish. Bright and lengthy. 70 proof. A- / $30

Botanika Angelica Elderflower – Fresh, sweet elderflower pops immediately on the nose, lightly syrupy with a touch of lemon peel in the mix. The palate is sweet with a nice mix of fresh flowers atop the sweet pear-like elderflower core, though it’s a bit more syrupy than many competing elderflower products, albeit never overblown. Don’t use extra sweetener with this liqueur in your cocktail. The finish is bright but slightly winey, almost oxidized at times with a note of caramel lingering, perhaps from the oak aging. 50 proof. B+ / $35 [BUY IT NOW FROM DRIZLY] 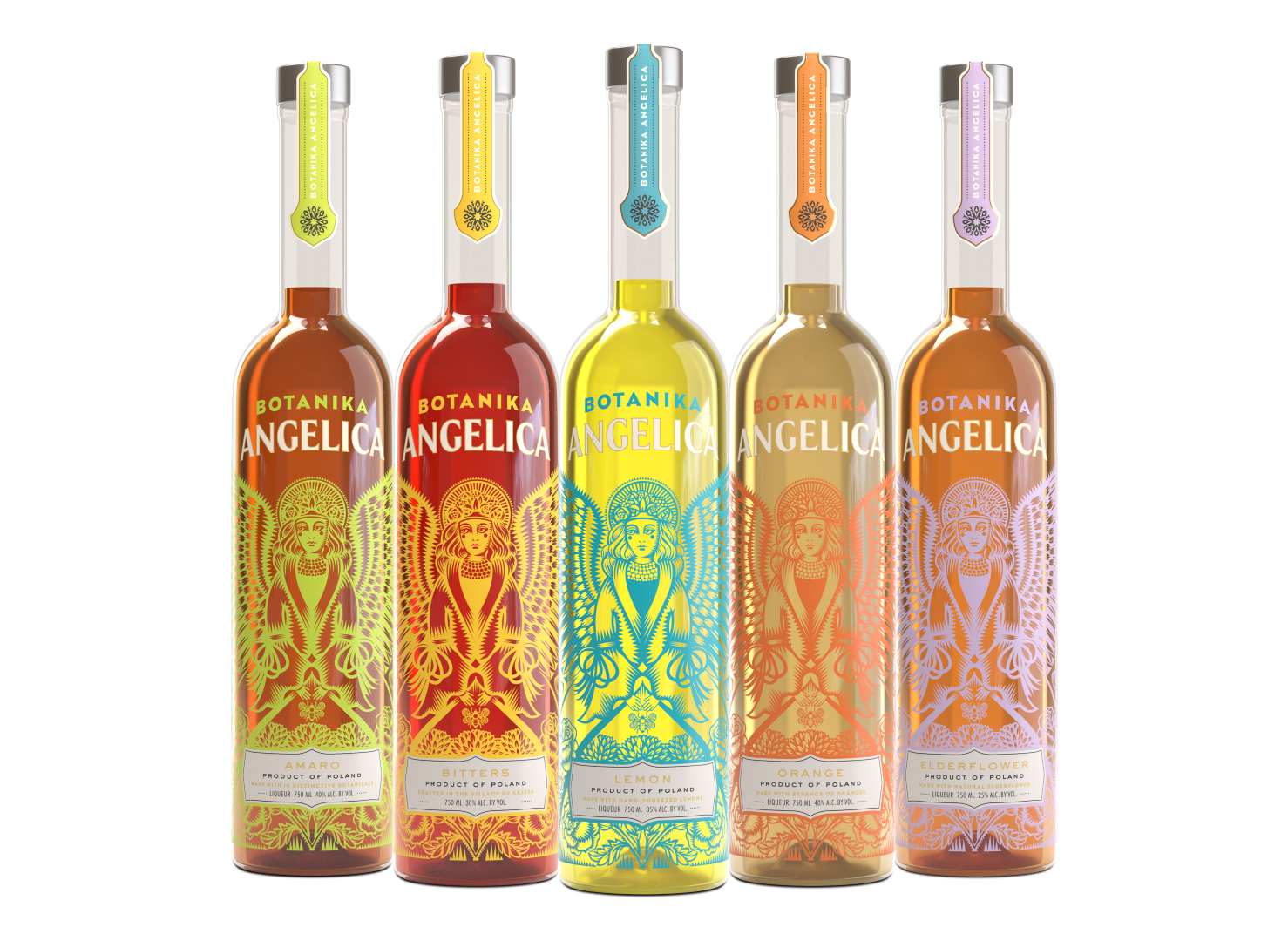