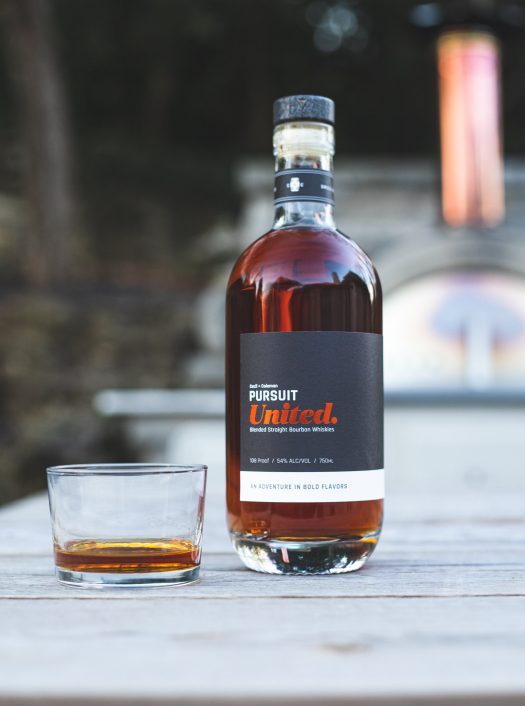 In the spirits industry, it’s increasingly common to see releases “by” or “from” big-name celebrities and influencers. As it turns out, Emmy Awards do not always equate with fantastic pours from sourced product. But what if the influencers are endemic to the spirits space? What if their claim to fame is the content they produce around liquor, or a particular category thereof?

That’s the question raised by Pursuit Spirits’ latest release, Pursuit United, a blend of straight bourbon whiskies from the hosts of the popular and long-running podcast Bourbon Pursuit. Founded by its co-hosts Kenny Coleman and Ryan Cecil, Pursuit Spirits has been releasing single barrel, sourced bourbons since 2018. Pursuit United — first released in limited quantities in January 2021 — is an effort to produce a more consistent flavor profile across small batch releases. A second, larger release of 9,342 bottles hit the market in July 2021, which we sampled for this review.

Of course, Coleman and Cecil aren’t the typical influencers-turned-spirits salesmen. Their podcast is one of the largest in the whiskey space and accrues an estimated 1.5 million streams per year, focusing on interviews with people from all corners of the bourbon industry, as well as weekly bourbon reviews. Coleman and Cecil leveraged those connections (and experienced palates) to begin sourcing their own blend, and the resulting Pursuit United comes from distilleries across three states. Note that Pursuit Spirits has not released a percentage breakdown or age statements for its sourced components, which include:

Pursuit United’s tagline is “An Adventure in Bold Flavors,” and our sample backed up that statement from nose to finish. The nose hits quickly with heavy caramel, baking spice bordering on gingersnaps, and a bit more heat than expected from a 108 proof bourbon. On the tongue, the first impressions are burnt sugar (or a very, very dark caramel), toast, and a dry or semi-sweet chocolate. Orange peel hits on the mid-palate, and fans of Bardstown Bourbon Company will notice some familiar flavors powering through that harken back to that distillery’s Discovery Series #4. As with the nose, the bourbon itself drinks a little hotter than the proof might imply, but it’s not an unpleasant heat. 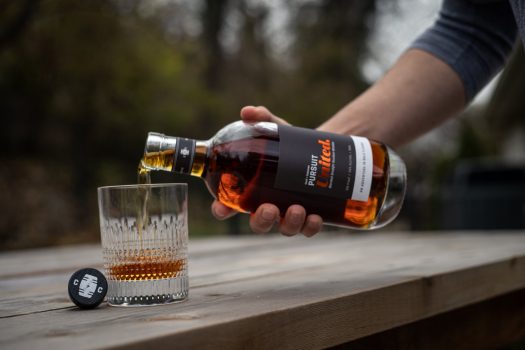 The finish is at first dominated by heavy orange peel and citrus, which gives way to chocolate notes that offer an aftertaste a bit like a malted milk ball. (This could be a big positive or negative, depending on your taste preferences.) The flavor lingers, and while the nose develops and changes a bit with a few drops of water, the finish is remarkably consistent between sips.

Pursuit United fulfills its promise of brining bold flavors to the blended and sourced whiskey game, though the heavy chocolate notes throughout mean it may not be a winner for some picky bourbon aficionados. We’ll be interested to see how consistent the flavors stay across upcoming releases. 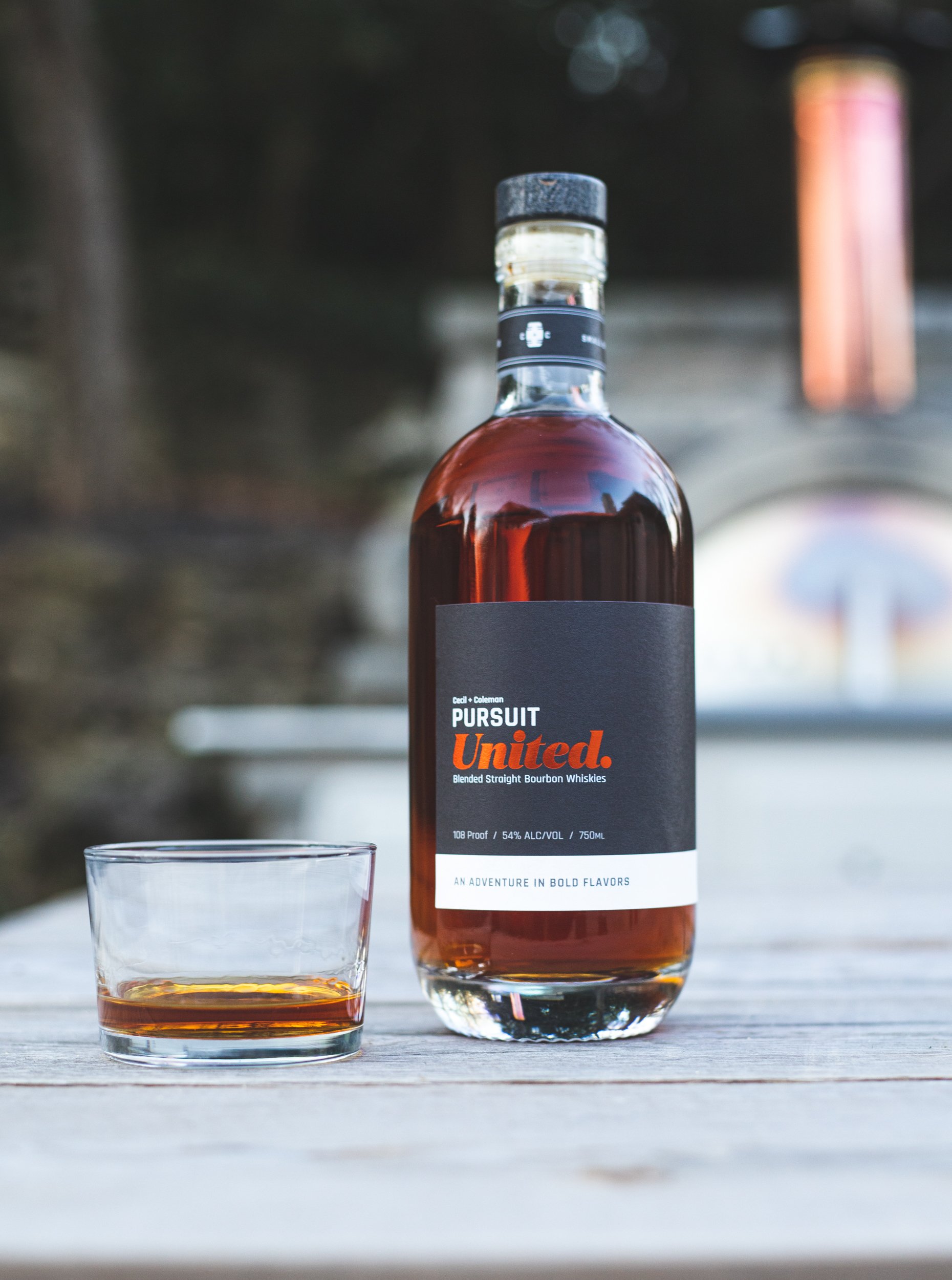 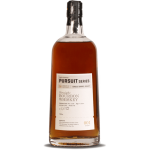