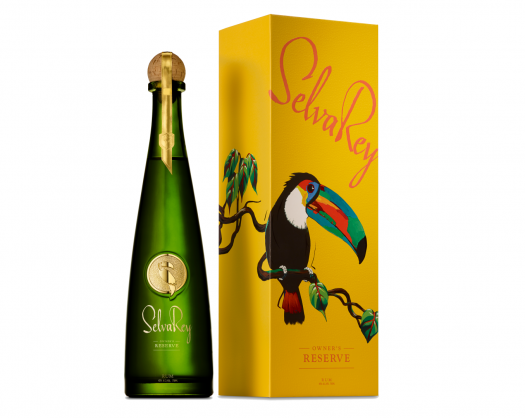 Remember Selvarey, the rum company Bruno Mars has been running since 2014? It’s back, with a new (and quite heavy) bottle design, new expressions, and even a new intercapped R, turning the brand formally into SelvaRey. The gorilla is gone from the bottle. Now there’s a toucan — which seems to be a lot more tropical and fun. What’s in the bottle doesn’t appear to have undergone any real changes — the rums are still made by Don “Pancho” Francisco Fernandez — though the old Cacao expression is now officially known as Chocolate.

The biggest news is the new additions to the product line, including a Coconut expression (not reviewed here) and a highly limited Owner’s Reserve, which would make that the Bruno Mars Reserve by my math.

Read on for fresh reviews of the two initial expressions we encountered seven years ago, plus the new Owner’s Reserve bottling.

SelvaRey White Rum (2021) –  Again this is a blend of three-year-old and five-year-old rums, filtered to white. Clean on the nose, the rum’s time in barrel has tempered much of the harshness away, leaving behind a gentle vanilla note, cotton candy elements, and a hint of fruit. The palate shows a surprising coconut character, not something I saw back in ’14, with plenty of vanilla and a milk chocolate kicker. The finish is enduringly sweet but short of cloying. I’d like to see a little more balance of savory notes to temper some of the sugar here, but it’s nonetheless a solid buy at this price level. 80 proof. A- / $28 [BUY IT NOW FROM DRIZLY]

SelvaRey Chocolate Rum (2021) – Five year old dark rum infused with natural chocolate flavor. This is really a gorgeous product; I’d forgotten how intense the chocolate character is throughout this rum. The nose has an intense and dominating dark chocolate character, touched just a bit with vanilla. You could easily be forgiven for assuming this was a high-abv chocolate liqueur. The palate offers few digressions from the chocolate — a gentle butterscotch note, some almond, and maybe a hint of toasted coconut. There’s so much chocolate that I’m not sure what I’d do with it in the rum cocktail world. Instead, it’s lovely as a liqueur alternative… which, it turns out, is what I said 7 years ago. Go figure. 70 proof. A- / $29 [BUY IT NOW FROM DRIZLY]

SelvaRey Rum Owner’s Reserve (2021) – The over-$100 rum category is rarefied air. This bottling, a blend of 15 and 25 year old Panamanian rums, is austere as anything you’ll find. Still sugary on the nose, in keeping with the house style, the rum offers aromas of maple syrup, cinnamon-laced apple cider, ample vanilla, and a distinctly winey/sherry character. There’s more where all of that came from on the palate, before an intense raisiny note — close to tawny Port wine — comes into focus. The sherry notes are enduring here, almost Maderized at times, the finish evoking tea leaf and cola notes, touched just so with a grind of pepper. Solid, “sipping” stuff — though bearing a hefty price tag. 80 proof. A- / $150 [BUY IT NOW FROM DRIZLY] 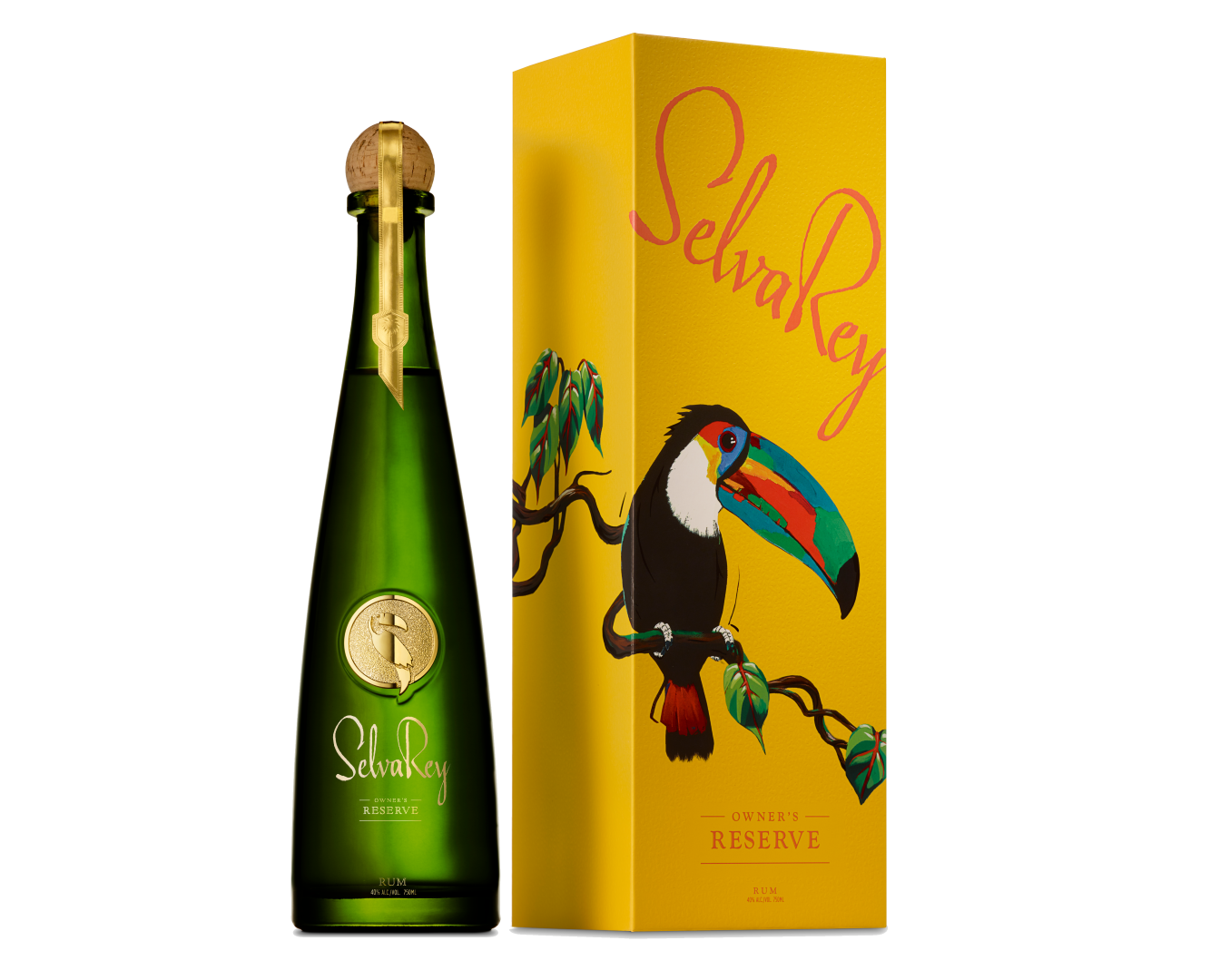