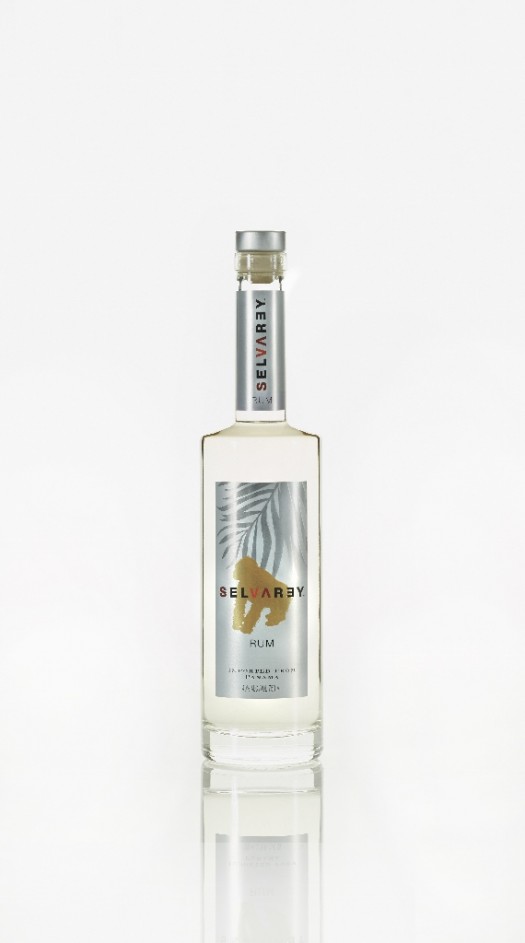 Yes, that’s a gorilla silhouette on the bottle. Yes, these spirits are made in Panama. Yes, the closest wild gorillas live about 6,300 miles away from Panama, across the Atlantic Ocean in Africa. Yes, Bruno Mars is a co-founder of the company. Yes, that’s as random as that gorilla on the bottle.

Selvarey’s recent launch brought forward two products, a white rum and a “cacao rum,” a chocolate-flavored spirit, both made at legendary rum-maestro Don Pancho’s distillery in Pese. We nabbed them both and bring our thoughts on them to you here.

Selvarey Rum – A blend of two column-distilled rums, one three years old, one five years old, both aged in former bourbon barrels. The two are mixed together and filtered back to a nearly white spirit. Selvarey has a significant level of refinement for a white rum. Aromas of light brown sugar, glazed doughnuts, and vanilla hit the nose. On the palate, it’s on the sweet side, veering toward marshmallow, with a touch of a smoky edge to it. This is a good thing, adding nuance to a spirit category that can often veer into one of two directions — bruising petrol-fueled bomb or overly sweetened diabetes in a glass. Selvarey threads the needle as neither, pulling off a sweetish rum that is born to mix with, but which can also do a decent job in the world of sippers. Way to go, Mr. Mars. If that is your real name. 80 proof. A- / $25

Selvarey Cacao – Misleading product name: Selvarey Cacao is actually dark rum infused with natural chocolate flavor, not a cocoa bean liqueur. Selvarey Cacao is a five-year old aged rum blended with local cocoa. The nose is rich with chocolate notes; the rum component is there, but indistinct. The body is a bittersweet chocolate powerhouse, but up front you’ll catch notes of vanilla, butterscotch, and a bit of coffee bean. Overall, the chocolate element is so powerful that this could easily work as a chocolate liqueur alternative, but the rum component keeps it grounded in the spirit world. Try it as a cordial, then a mixer. 70 proof. A- / $30 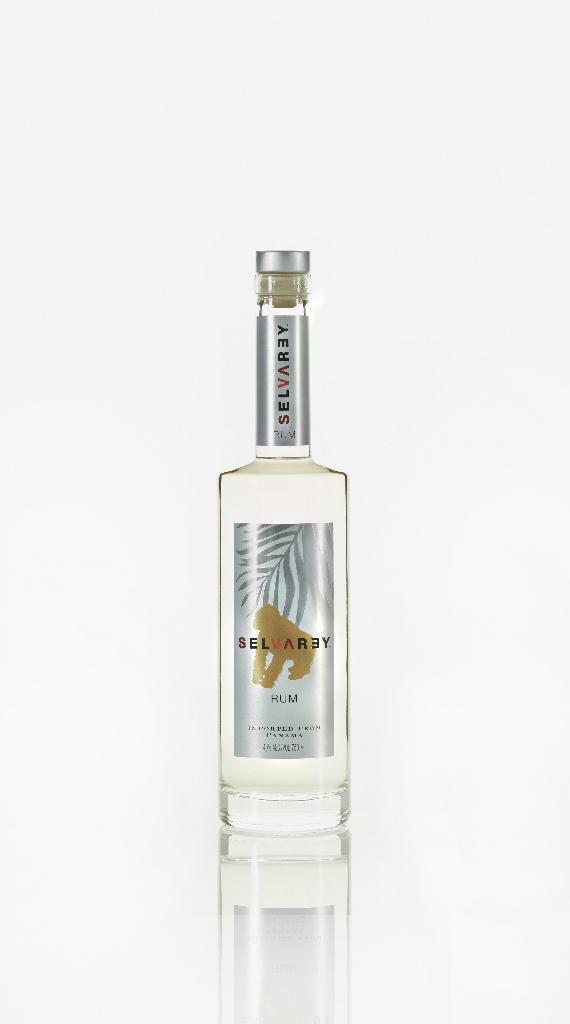