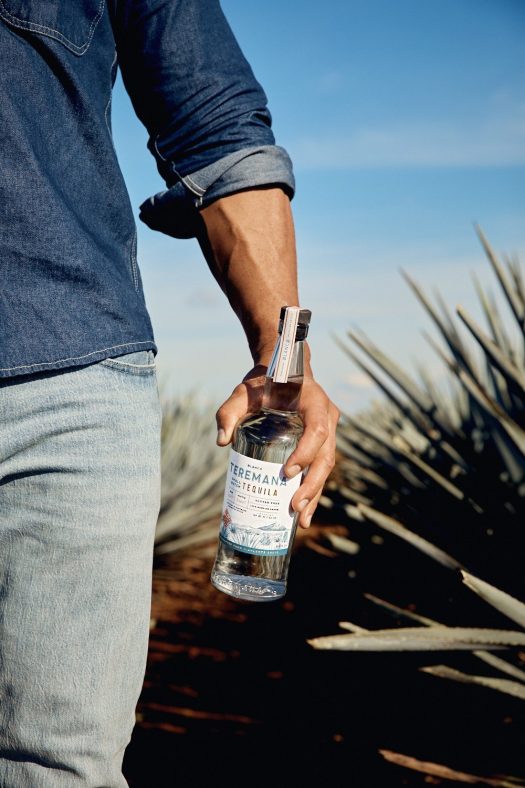 2020 has seen a raft of celebrity-branded wines and spirits, but none is arguably bigger than Teremana, which is backed by Dwayne “The Rock” Johnson. Teremana is a pot-distilled spirit made with 100% Highlands agave. It’s currently available in blanco and reposado expressions; no anejo at this time.

We received both for review. Let’s drink up.

Teremana Tequila Blanco – The nose here is immediately a bit plain — vegetal, muddy, and a bit sweaty, though it’s at least short of off-putting. The palate opens up a bit, initially showing notes of white pepper and some lemon. There’s a gentle sweetness rolling through the body, but a funky, heavily earthy note — not really like agave but more like damp dirt — is never far away, invariably rushing back to meet you. The pungent nose is hard to shake throughout, eventually settling into a note more akin to green beans than fresh agave, muddying the entire experience. This is usable as a mixer only. C / $30 [BUY IT NOW FROM CASKERS]

Teremana Tequila Reposado – Oddly, no aging information is provided, though we do know the spirit is rested in ex-bourbon barrels. Reposados usually find their aromatics tempered by barrel time, but this expression doesn’t let up on that funky, vegetal nose, though here more of a black pepper note comes through. The palate does show some of the sweetness one expects from a reposado, but not an overwhelming amount. Still, it’s enough to temper the heavy earthiness that the blanco shows, and as it develops in the glass, some butterscotch and lemon elements begin to dominate, giving the finish more of a welcome approachability. B- / $33 [BUY IT NOW FROM CASKERS] 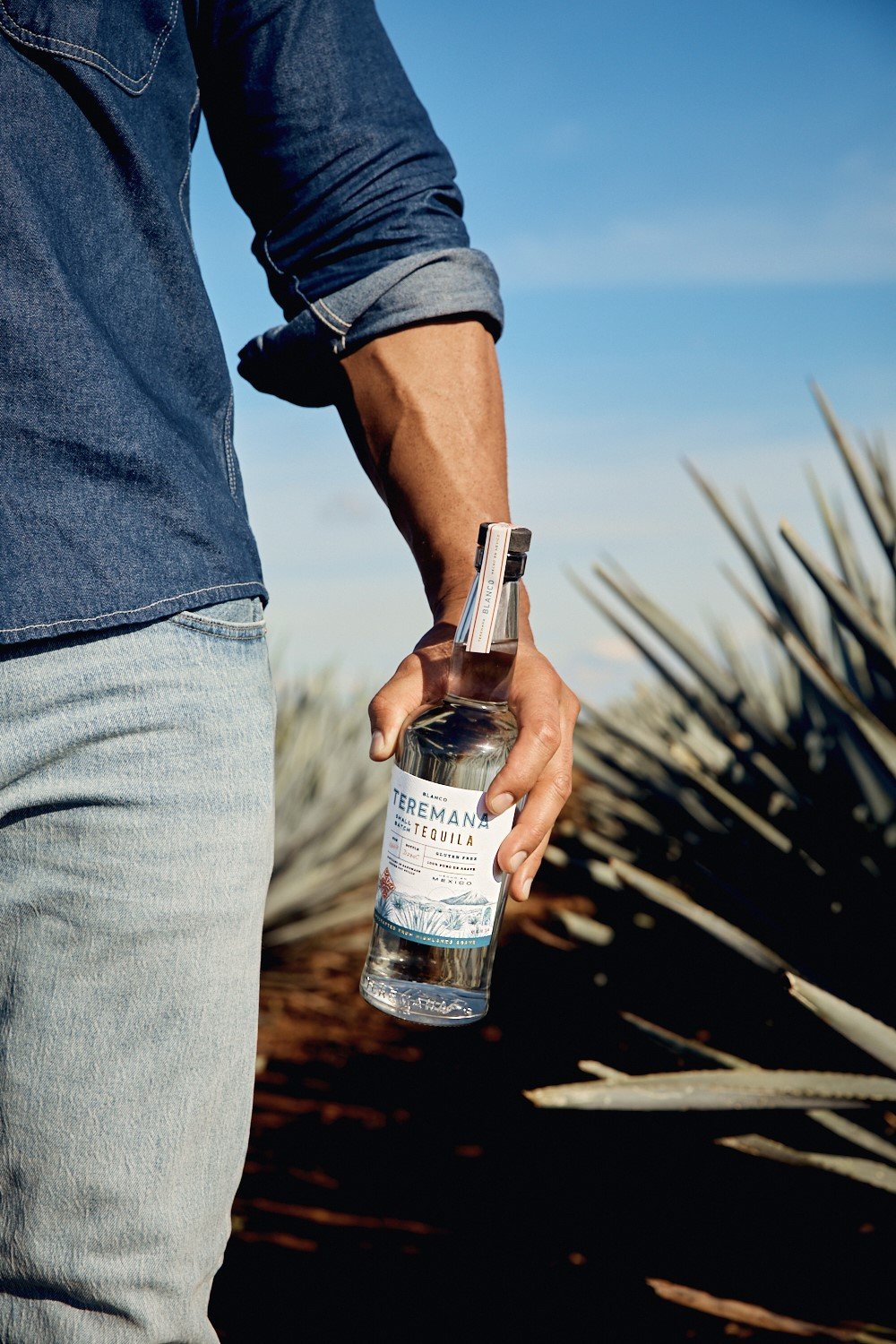