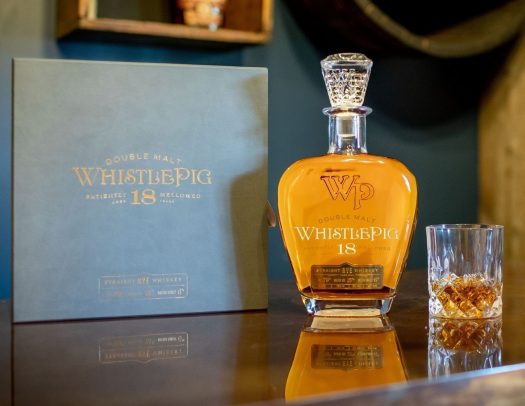 If there’s ever an excuse to release an ultra-aged, ultra-rare, ultra-expensive whiskey, WhistlePig will take it. For its next trick, the Vermont distiller is putting out its oldest whiskey ever, an 18 year old called Double Malt rye, made from a mash bill that includes unmalted rye, malted rye, and malted barley. This is a major shift for the company, which normally focuses on whiskeys made exclusively from (unmalted) rye. The 18 year old expression is limited in quantity, but the distillery says it will be releasing it each year, so you can consider it part of the permanent collection. (This is not part of the annually released Boss Hog collection; Part VI is coming soon.)

This is (obviously) made from sourced stock, though the origins are not disclosed. Some additional details:

WhistlePig Double Malt Rye is hand bottled on site at WhistlePig’s distillery, located at the company’s remote 500-acre farm in bucolic Shoreham, Vermont.  The ideal place to perfect experiments in blending and finishing, WhistlePig has released a portfolio of deeply complex rye whiskeys since it was founded in 2008, driven by Dave Pickerell’s passion for innovation and extended maturation to unlock the full potential of rye.  WhistlePig Double Malt Rye – Aged 18 Years continues this legacy, as one of the oldest rye whiskeys available today, created from an unconventional mash bill.

This rare release is the result of a long-awaited in experiment in how grain affects flavor early in the whiskey making process, in particular the bygone practice of malting rye.  The 18 year old whiskey’s ‘Double Malt’ mash bill innovates on a traditional practice of malting a small portion of the rye harvest, as done by farmer distillers before industrial whiskey making processes were established.  This particular union of grains is not often sought out by modern distillers.

“To harness this tradition for our oldest expression of WhistlePig yet, we selected a whiskey distilled from 79% rye, 15% malted rye, and 6% malted barley,” says Pete Lynch, Master Blender of WhistlePig. “These grains form a harmony that spans the flavor spectrum, at once soft and floral, rich and savory, and full of spice.  It’s complexity is only heightened after 18 years in the barrel.”

WhistlePig Double Malt Rye – Aged 18 Years is bottled in a decanter adapted from the traditional WhistlePig bottle shape, and accompanied by Vermont glass stopper, custom made for WhistlePig by Burlington based AO Glass.  Each individual stopper is unique, having been pressed by hand on one of the last remaining 19th century glass pressing machines. The antique machine was rescued from a historic factory and installed at AO’s Burlington glass studio the same week WhistlePig’s second still was installed at the distillery in March 2019.

The nose of this whiskey keeps things a bit close to the vest, though you can tell right away this is an unusual offering and not in line with WhistlePig’s usual style. Notes of pine resin, cloves, and plum wine all percolate in time, with notes of charred cedar and burnt matches emerging as well. Strange but intriguing, the only off-putting note is a touch of wood varnish in the mix.

The palate features lots of dusty/toasty oak, leather, and beef jerky notes, but these savory elements are restrained. Some green pepper in the mix is present, but it’s not out of character and it adds a certain spice to the experience. The finish finally brings on some sweetness: vanilla and a surprising fresh cherry character, plus some butterscotch notes.

I spent quite a bit of time with this whiskey and never found anything short of enthralling. Weird, sure, but definitely enthralling — and well worth sampling if you can get your hands on it. 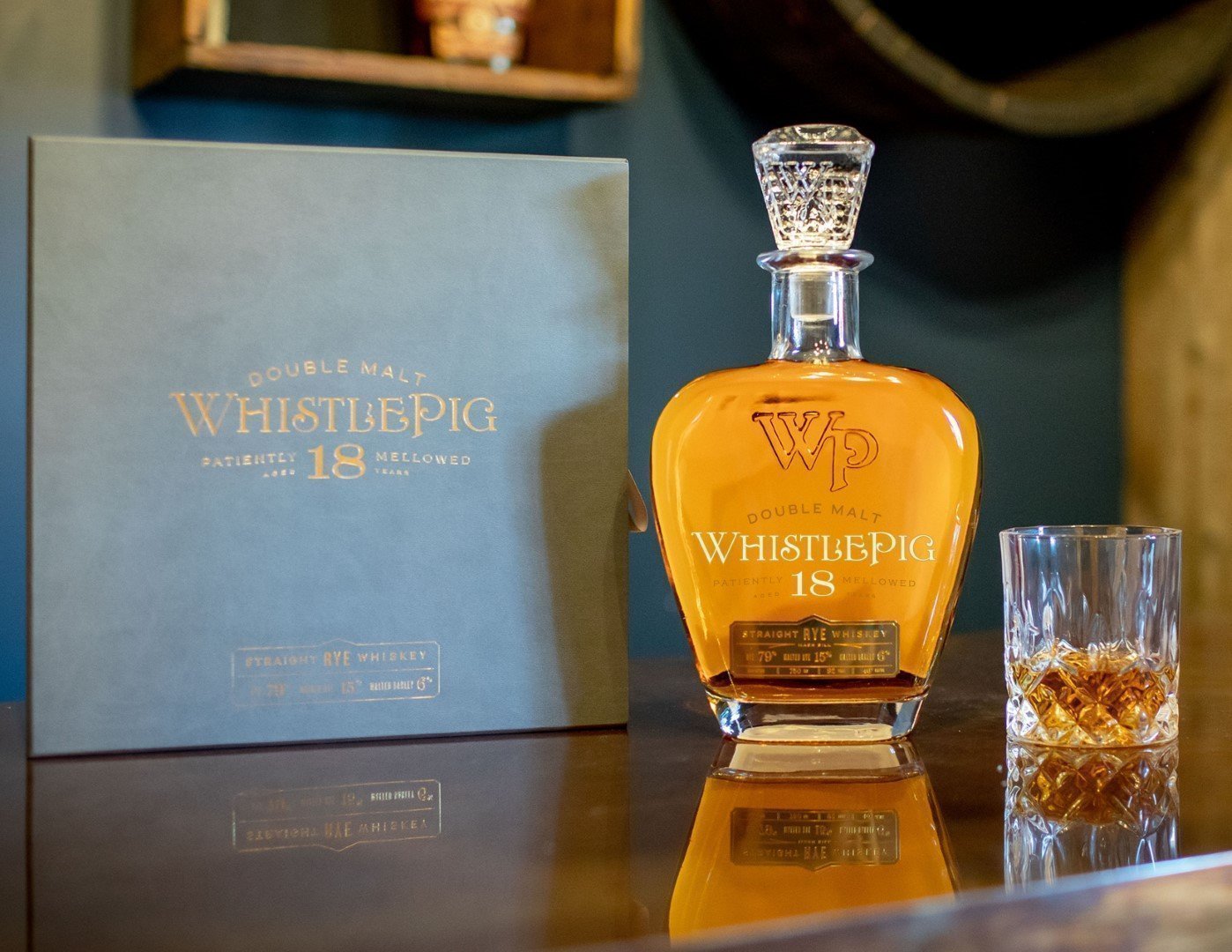