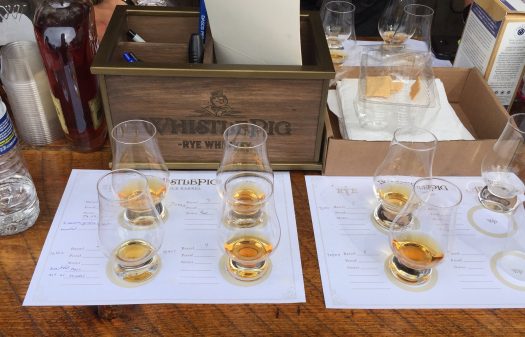 “Store picks” are an exciting and growing phenomenon in the bourbon and rye world, and if you are a fan of American whiskey then you will definitely want to know more about these rarities. First off, some nomenclature: Store picks are single barrels of a particular brand of whiskey that are individually chosen by liquor retailers. (Bar picks are the same thing, just picked by a bar owner.) Stores typically buy the whole barrel and commit to selling all of the bottles that it fills.

Why would a store decide to choose its own single barrel? All whiskeys and other spirits that are not “single barrel” designated are actually blends of different barrels, mixed for the purpose of achieving the brand’s signature flavor, the goal being consistency. If you buy two different bottles of Knob Creek, even several years apart, they will taste virtually the same. This doesn’t mean the whiskey is bad. Knob Creek is a blend and it is consistently excellent. But when a store gets to choose its own barrel, it has a chance to pick one that it finds particularly enjoyable, or that it thinks will resonate with its customers. Instead of consistency, there’s a chance to discover exciting differences that distinguish one barrel over another, or vs. the master blend’s profile. Until I had the chance to take part in sampling various barrels of the same whiskey, I had no idea how different one barrel vs. another could be.

For those who have the opportunity to visit a distillery as an invited guest, it is a special chance to see the inner workings of a particular brand and try some extraordinary variants on their offerings. I recently visited the WhistlePig Distillery in Vermont to sample a series of its barrels. Gino Martorana, General Manager of Kappy’s Fine Wine and Spirits in East Boston, invited me to join him and sample variants of WhistlePig’s standard rye which Kappy’s would then bottle as its store pick. (A review of WhistlePig’s standard 10 year old rye can be found here.)

All six of the barrels we sampled were at least 12 years old, and all of them were slightly higher than 120 proof. Powerful stuff! It is likely that some of the standard 10 year old rye includes older whiskey in the blend, but again all of the individual barrels we tried while visiting the distillery were older. The differences between the barrels were significant, and those of us sampling the whiskey were not unanimous as to which we liked best. But we did agree that two barrels were inferior. One was quite hot, showing its alcohol so strongly that other flavors were hidden without ample water, and another exhibited subtle and unpleasant notes of petroleum. And we generally agreed that three were superior. Finally, the majority determined that one was the best. This barrel exhibited all of the typical notes one enjoys in WhistlePig including pepper, ginger, and spice, but it also showed some graham cracker notes, a beautifully rounded nose, and a drinkability that made it hard to believe we were sampling a 122 proof whiskey.

Store picks often cost a bit more than standard options, but there are reasons to consider paying a few bucks extra. With WhistlePig, the store pick we liked is fully 20 proof higher than the standard 10 year old rye. The absence of added water alone can justify the higher cost, as higher-proof whiskey can be “stretched” much further if you’re a disciplined drinker. Additionally, as I experienced firsthand, store picks can sometimes be extraordinary examples of the best that a brand has to offer. If you’re a fan of a particular whiskey, check to see if there are store picks available near you. You may find that your favorite can get even better. 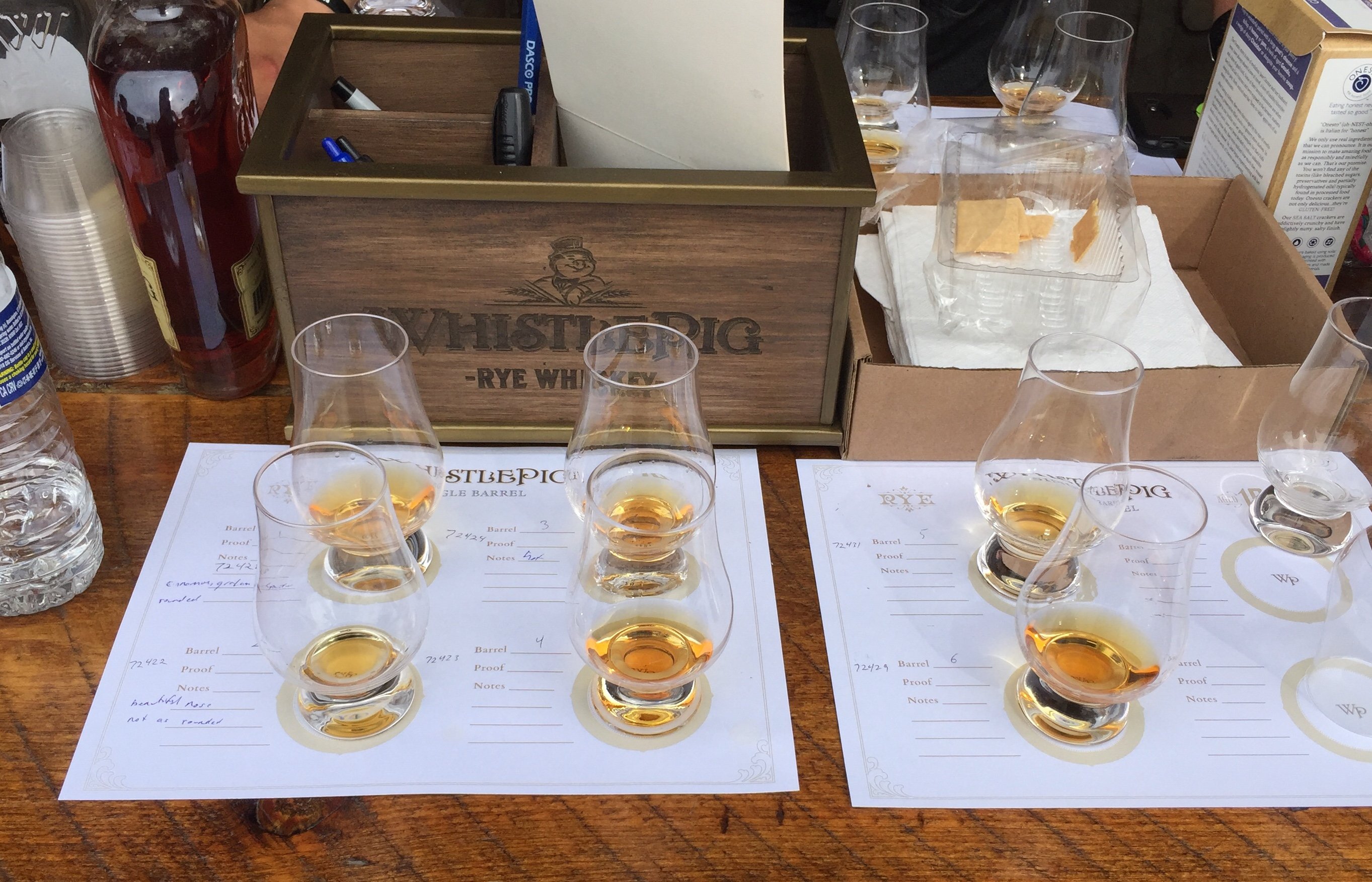 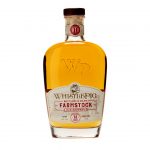