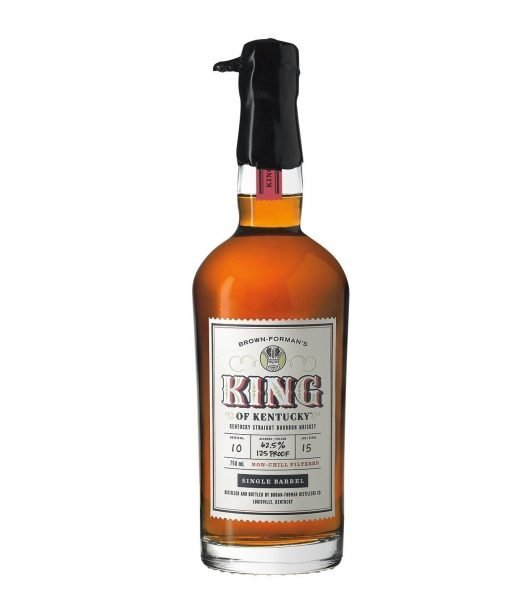 Brown-Forman’s King of Kentucky revival made a huge splash in 2018 — and we weren’t immune to its charms, naming it our #7 whiskey of the year in our top 10 list for 2018. If you missed the drama, K of K was an old late 1800s brand that had nothing really to do with this rendition, which was drawn from 16 barrels made at the Early Times facility in Louisville (from a mash of 79% corn, 11% rye, and 10% malted barley), bottled after 14 years of aging.

Now, King of Kentucky is back with a second act, one year older and nearly twice the size in terms of bottles produced. The 2019 King of Kentucky release features the same base whiskey, though it’s now aged for 15 years, with 27 barrels bottled in total, yielding roughly 2100 bottles. Unlike last year, the barrels selected for this outturn were produced on two different production dates (though clearly near each other in May 2004). (To tell the difference between 2019 and 2018, check the “age/years” indication on the right side of the label.)

If you’re expecting a demure, nuanced whiskey in a spirit with a name like King of Kentucky, you’re horribly mistaken. The nose is monstrous, kicking off with some of the iconic notes of old, overproof bourbon: barrel char, orange peel, cloves set ablaze, and a touch of mint sprig. Intense and brooding — and downright eye-searing if you stick your face too far into the glass — it’s constructed as a heavily savory experience, wood notes all but commandeering everything. The palate, at full proof, keeps things tight and fiery — though some sweeter brown sugar and cinnamon notes are evident amidst the peppery barrel char core. There’s also a heavy and distinct tobacco note here, something I didn’t pick up on in the 2018 bottling.

Water, as it was in 2018, is essential to coax the charms out of King of Kentucky 2019, and don’t be shy. During some of my tasting, I tried cutting water with bourbon rather than the other way around. The 2019 is drier and less spicy than the 2018 bottling, which will be a pro or a con depending on your whiskey drinking point of view. For me, the wood dominates a bit too heavily even with water, and while there’s evidence of cinnamon, brown sugar, cloves, cherries, and orange peel, none of it can hold up to all that char.

Be patient with this one, for its charms can be substantial if you are deft with the water and willing to let air do its thing. Thrill-seekers looking for a rush straight from the bottle will probably find this unsatisfying — though, naturally, as a single barrel release, other bottlings may be totally different. 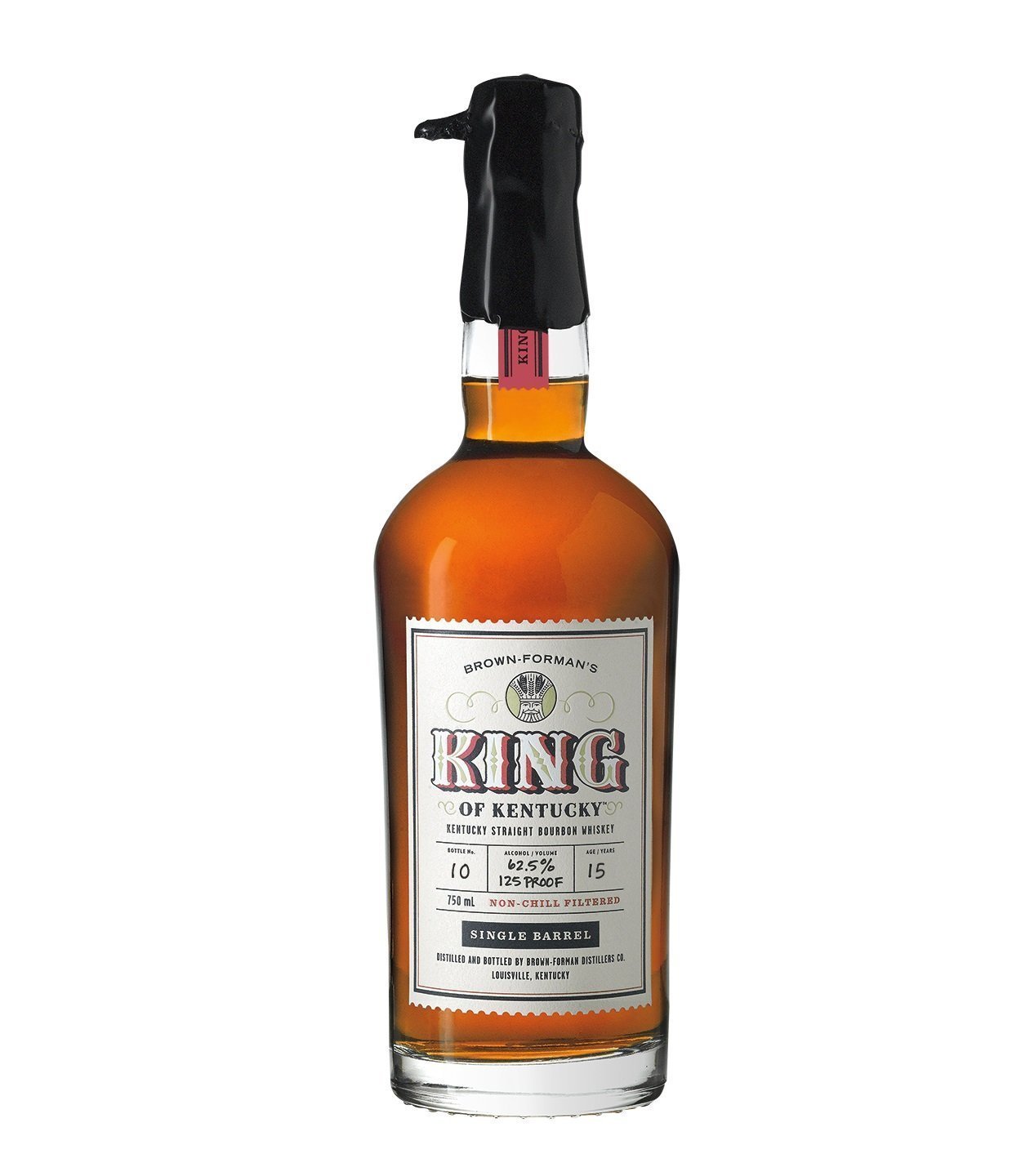 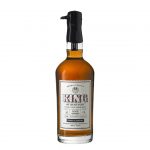