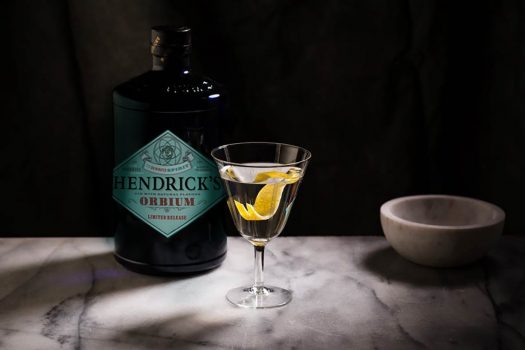 Not content with being the self-described oddest gin on the block, Hendrick’s has upped the ante with a new, limited-edition expression that “reinterprets” its unique style. Hendrick’s Orbium is infused with additional extracts of quinine, wormwood and lotus blossom, giving it a significantly unusual character.

“Orbium, the first-ever new Hendrick’s expression, is available in the US and is intended for those in the trade industry who have been loyal to Hendrick’s from the very beginning,” says Paige Parness, Senior Brand Manager for Hendrick’s Gin. “It’s an important step in our innovation process as we continue to grow our brand. We’re eager to bring new additions to our loyal on-premise base here in the United States, and perhaps even new innovations in the future for the off-premise.”

Orbium contains the same distillates as traditional Hendrick’s Gin, however the same remarkable Master Distiller that broke conventions by infusing gin with essences of cucumber and rose has now taken gin in a completely new direction. The liquid is infused with flavors that are traditionally associated with classic gin libations; quinine found in tonic (G&T) and wormwood found in Vermouth (martinis). The addition of lotus blossom exquisitely balances the overall flavor and the trinity of these essences combines to create a complex gin with surprising brightness and a finish that is uncommonly long. The result is an unfamiliar taste that is peculiarly familiar in character, designed to open previously unexplored dimensions of gin as it spirals from floral into an altogether deeper and alluringly bitter place. A perfect synergy of flavor creating a delicious, unexpected gin offering a different dimension to the Hendrick’s house style making it perfect for the martini obsessed imbiber.

Orbium derives from the word ‘orb’, the plural of Orbis and the Latin for circle. It is inspired by Lesley Gracie’s description of the liquid’s journey. It is beautifully presented in the same iconic apothecary style bottle that is now synonymous with Hendrick’s, albeit in a sumptuous dark blue, inspired by the key essence of lotus. It also features an ‘all seeing eye’ on the label, as a continuous circle and a reference back to the liquid’s rounded character.

Orbium is available initially in select bars in the U.S.

We’re not a bar, but we received a bottle for review. Let’s talk about it.

The nose has some of Hendrick’s signature earthy/vegetal notes on the nose, though juniper and black pepper tend to dominate more clearly. Though slightly lower in proof than standard Hendrick’s, it’s actually quite hot — its vapors searing the eyeballs a bit. The palate is immediately quite floral, though I perhaps mistook those lotus blossoms for rose petals. There’s a significant citrus peel character here, along with a mix of herbs. Then that quinine kicks in. It’s unmistakable, the solid, bitter slug from an artisanal tonic water, with lingering notes of black pepper. The quinine — as it should — is what endures the most (ultimately to the exclusion of all the other botanicals, which drop away one by one), and while it’s nicely bitter it’s never overwhelming.

You could easily add Orbium to tonic water and while the resulting G&T might be the most quinine-heavy version of the cocktail you’ve tried, that might not be such a bad thing — particularly if you have an amaro tooth. Bring extra limes. 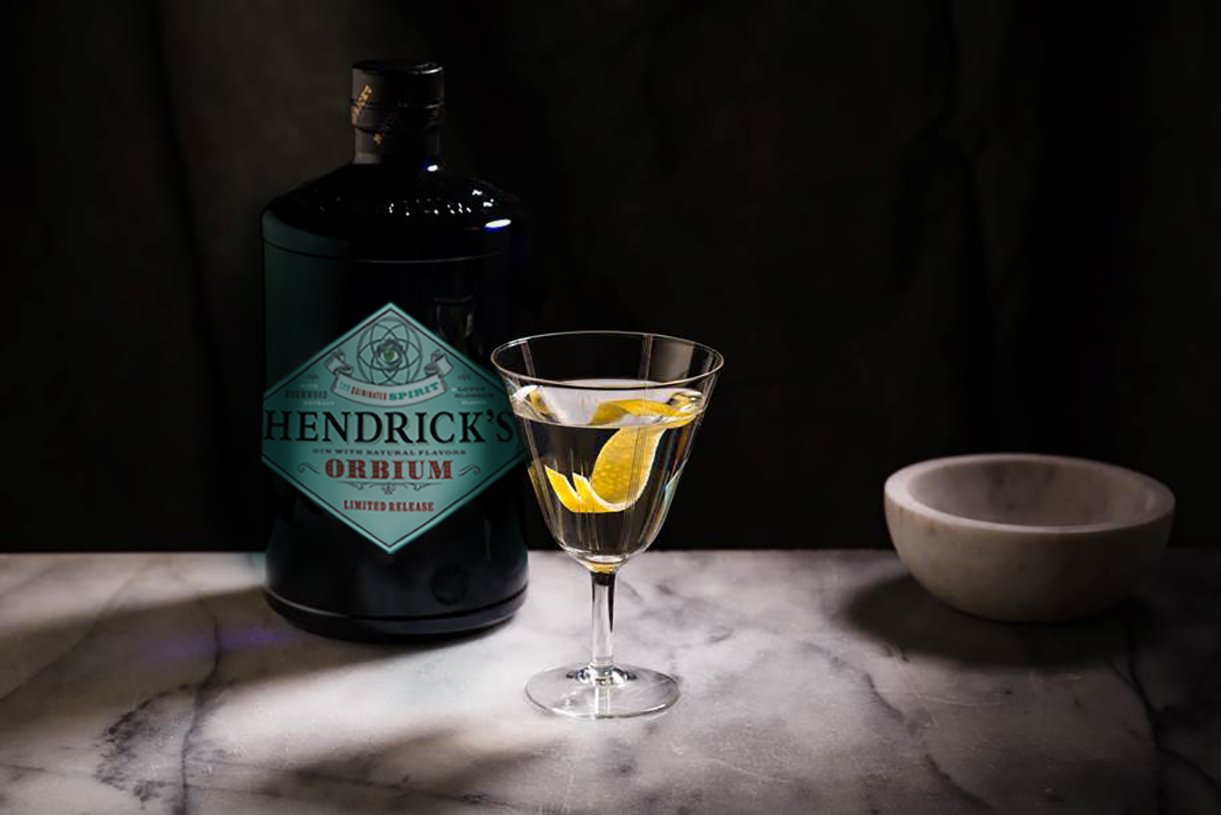 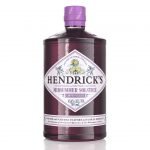 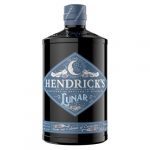