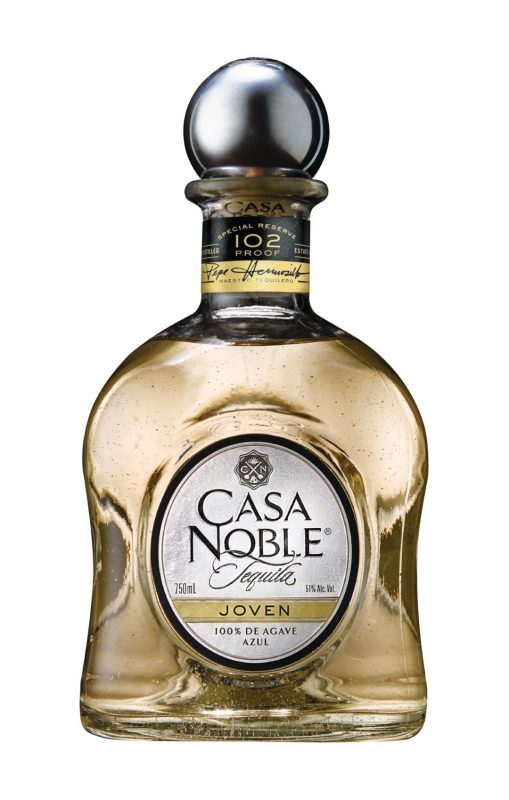 We’ve covered Casa Noble’s ultrapremium tequilas on several occasions, but have only had run-ins with single barrel Joven offering twice, both courtesy of the New Hampshire Liquor Commission. Today we look at Joven on its own, and though this bottling comes in a more nationally-available form, it’s still the same juice that you’ll find in the NHLC reviews above. However, since all of the Casa Noble Joven Special Reserve bottlings are single barrel releases, note that you’ll find a decent amount of variability from bottle to bottle.

What makes the Joven release special is two things. One, it is aged for just 6 weeks in French oak barrels (vs. the usual ex-bourbon barrels). Two, it is bottled at 51% abv, giving it a serious punch. Each bottle is individually numbered and signed, directly on the glass.

Casa Noble Joven’s nose is aggressive with agave, giving it a strong herbal attack plus a light lemon note. You could easily mistake this for an overproof blanco, very “Tequilaesque” from the moment you crack the bottle open. On the palate, the theme continues, with strong notes of white pepper, green chile, and Tabasco heat. After a moment, a modest sweetness emerges, offering notes of light brown sugar and honey, with a lemon tea note developing further down the line. The finish is sharp and lasting — thanks to that high alcohol level — with a lingering spice. It’s ultimately also quite soothing, however, with that sweetness making a reprise that does a solid job at balancing things out in the end. 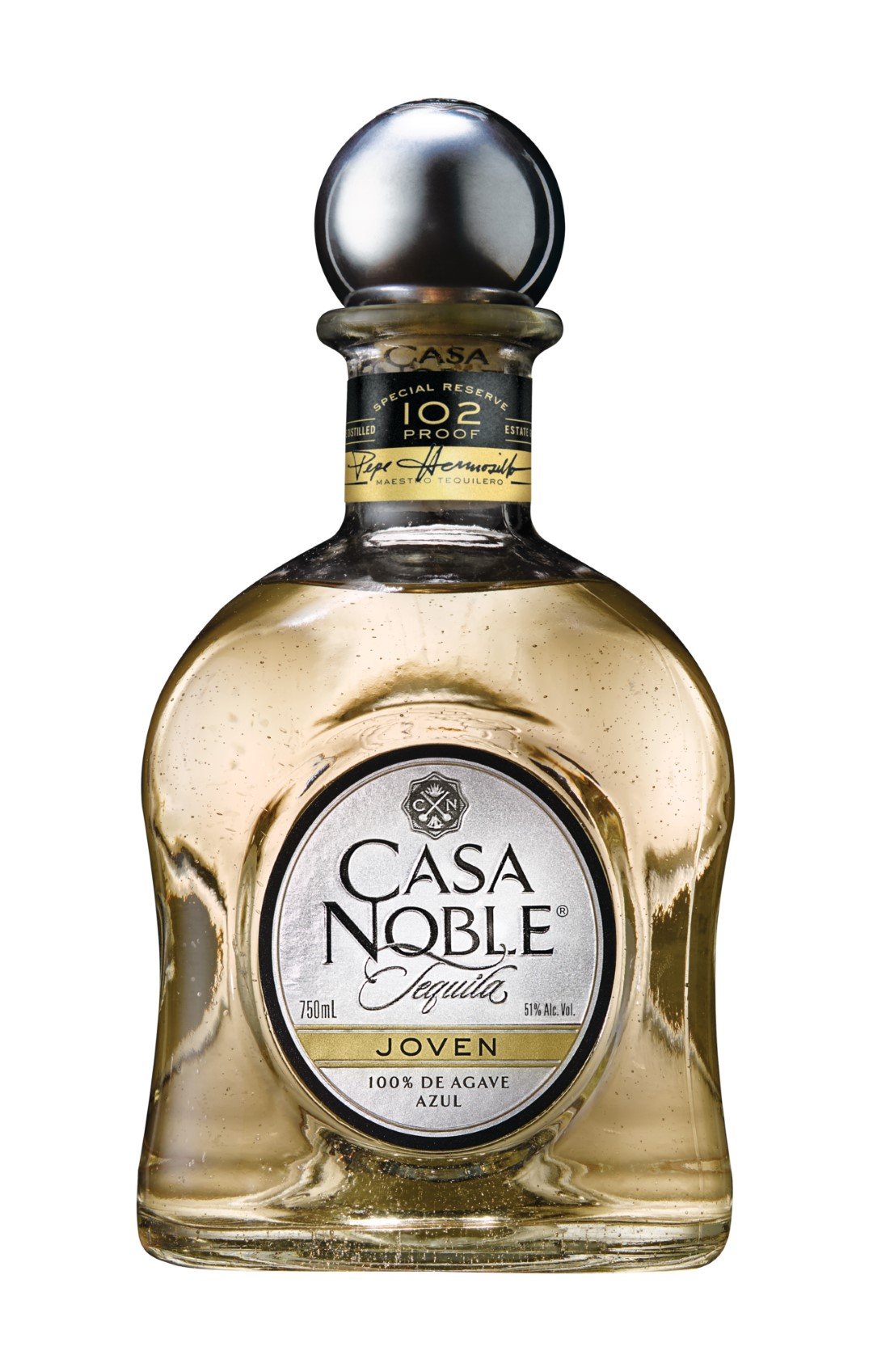