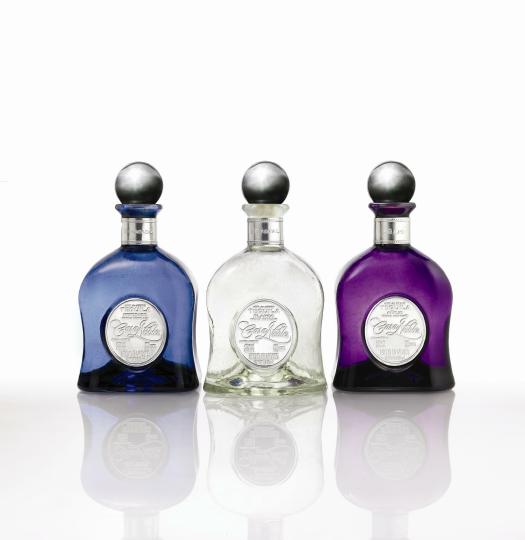 If nothing else, Casa Noble wins a prize for its gorgeous bottle design. Good thing for us: The company’s tequila — 100% blue agave, triple distilled to 80 proof, and (save the blanco) aged in French oak barrels. All are worth your consideration — all equally good in their own ways.

Casa Noble Crystal (Blanco) (2009) – Really lush and gentle tequila, immediately impressive. Agave is muted, with a playful sweetness, honey-like, with fresh bread characteristics. Hard to put down, actually, and not a hint of heat to it. Although it isn’t entirely nuanced with secondary character, it’s one of the easiest-drinking blancos I’ve ever had. A / $40 [BUY IT NOW FROM CASKERS]

Casa Noble Reposado (2009) – Rested in oak for 364 days — making it almost as old as most anejo tequilas on the market (that category kicks in at the one-year marker). Unlike most reposados, which usually get the minimum two months of age and just hint at wood, this is serious stuff: Deep, dark cocoa and vanilla character, leather; feels like walking through an antique shop. Would never have guessed, blind, that this was reposado — and in fact it may be too aged for that moniker. There’s some agave and heat in the finish, surprisingly — more so than the blanco. Still, an excellent tequila and definitely worth a try if you’re an anejo lover. You’ll be shocked. A / $58 [BUY IT NOW FROM CASKERS]

Casa Noble Anejo (2009) – Two years in wood. Jesus. This is like the reposado, extreme edition. Rich and cognac-like, with spicy leather, tobacco, dark chocolate, Mexican vanilla, the works. Dessert in a glass, and the least tequila-like of the trio. Not a bad thing, mind you, but something that’s obviously the result of serious craftsmanship. The purple bottle is distinctive. A / $60 [BUY IT NOW FROM CASKERS]