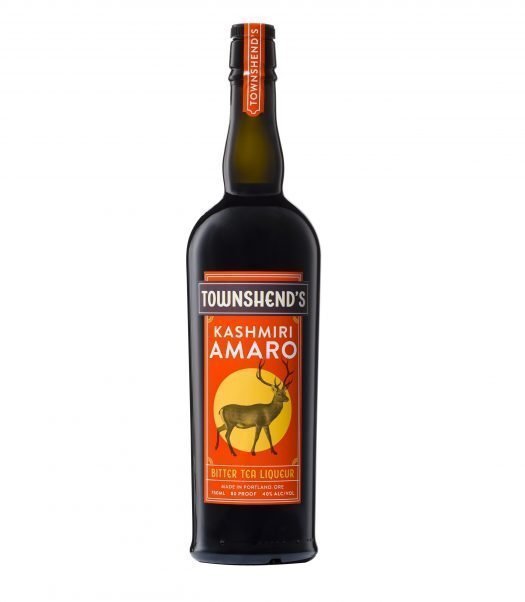 Portland-based Townshend’s Distillery is one hell of a unique craft producer. How so? They’re the only distillery (in the world, perhaps) to make spirits from alcohol produced by the fermentation of tea for kombucha. You can buy the kombucha, but what’s really interesting are the spirits, which include various liqueurs and gins, but which are heavily focused on bitter amari, two of which we look at today.

What happens when you turn kombucha into real booze? Let’s take a look.

Townshend’s Bluebird Alpine Liqueur – “A host of aromatic herbs and spices like angelica and fennel combine in this layered and gently sweet liqueur.” Immediate notes of apple and cinnamon on the nose provide a fresh apple cider character, with hints of mint, blueberry, and just a hint of dusky bitter herbs behind the fruitier notes. The palate is bittersweet, a mysterious, slightly Eastern blend of rhubarb, orange peel, saffron, and cardamom. Hints of curry powder make me think of the Taj Mahal, not the Alps, but no matter — it’s a refreshing spin on the traditional, much more bitter amaro style, one that’s more refreshing, summery, and clearly cocktail-friendly. Try it with rum. 76 proof. B+ / $26

Townshend’s Kashmiri Amaro – An even stranger liqueur, an “unusual recipe that incorporates Assamese black tea and piercing Indian spices like cardamom and black pepper, alongside savory Italian herbs and roots.” Unusual is right. The nose is powerfully spicy with clove notes, with intensely exotic notes of allspice, cardamom, coriander, and a big punch of fennel all atop a core of strong black tea. The palate continues the theme, cloves cloves cloves overwhelming everything, then finally, a big, bitter punch in the gut. Classic amaro tree bark notes give this a lasting, and all-encompassing dryness, leading to a finish of black pepper, more black tea, and a touch of menthol. It’s all very overwhelming (and frankly a bit too much), a spirit that makes your typical glass of fernet look like apple juice. 80 proof. B / $40 [BUY IT NOW FROM DRIZLY] 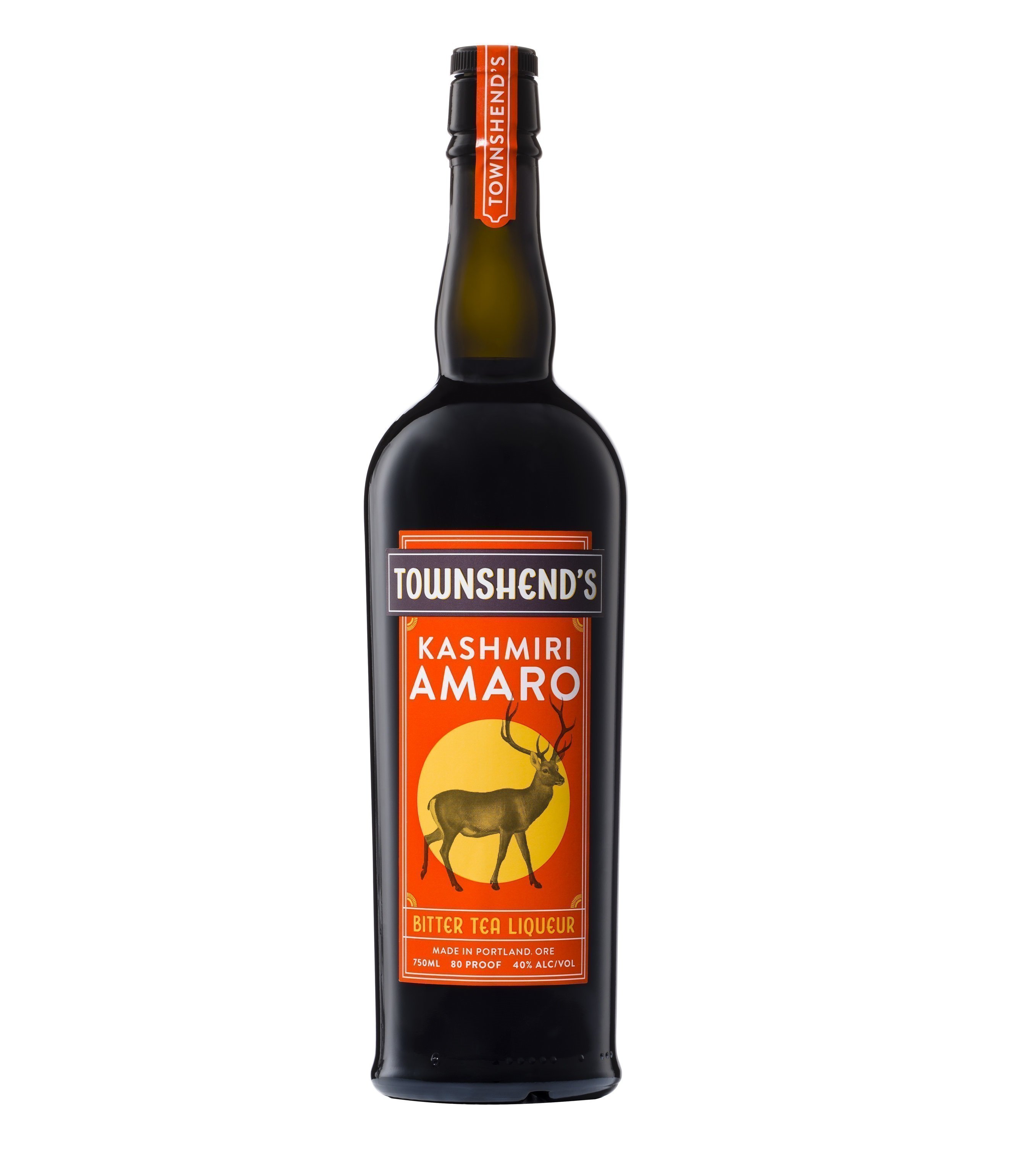