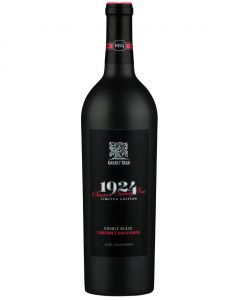 1924 is Gnarly Head‘s “limited edition” label, as silly as that sounds. The “1924” designation is a nod toward Prohibition; these are the wines folks apparently liked to drink back in the day. (See more context in the comments.)

Here’s a look at two of the sub-brand’s most recent releases, both heavy duty reds — “double black” — from the 2016 vintage.

2016 Gnarly Head 1924 Double Black Cabernet Sauvignon – Dry and dusty at first, but there’s ample fruit here if you’re even the least bit patient. It’s bold blackcurrant from front to back — nothing unexpected — with ample vanilla backing it up. Almost chocolaty on the back end. Fine, but unsurprising — though a great value at this price. B- / $9

2016 Gnarly Head 1924 Double Black Red Wine Blend – A blend of unknown varietals (seemingly zin-heavy), but one which is heavily fruity, with bold blackcurrant, plum, and strawberry notes — plus a kiss of licorice here and there. Achingly sweet, with a finish reminiscent of red lollipops. C+ / $9 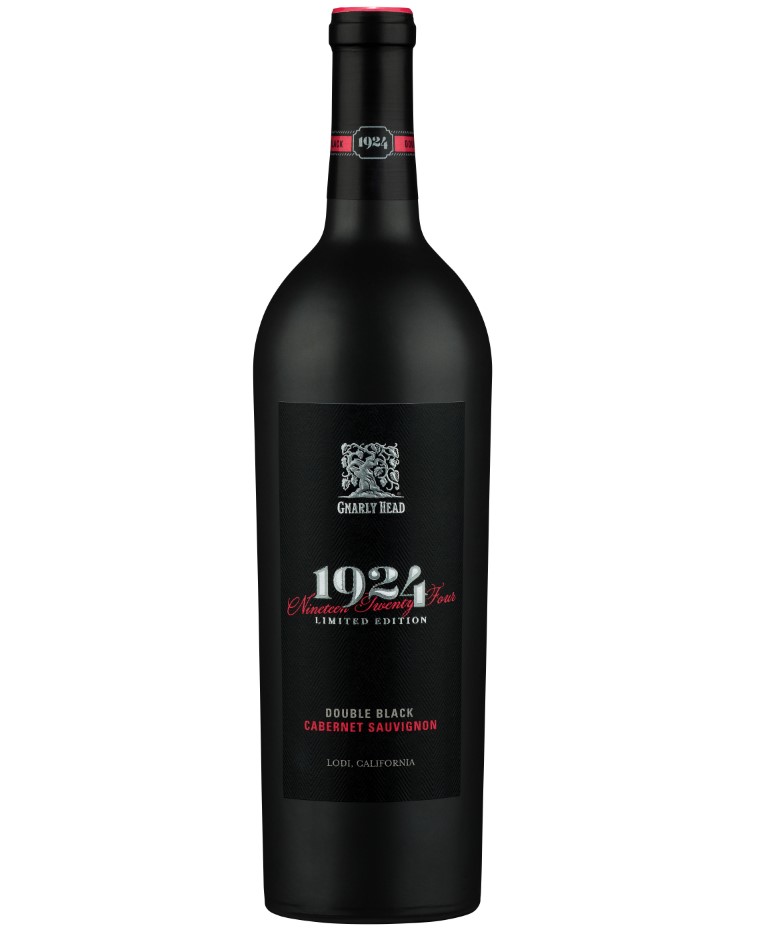