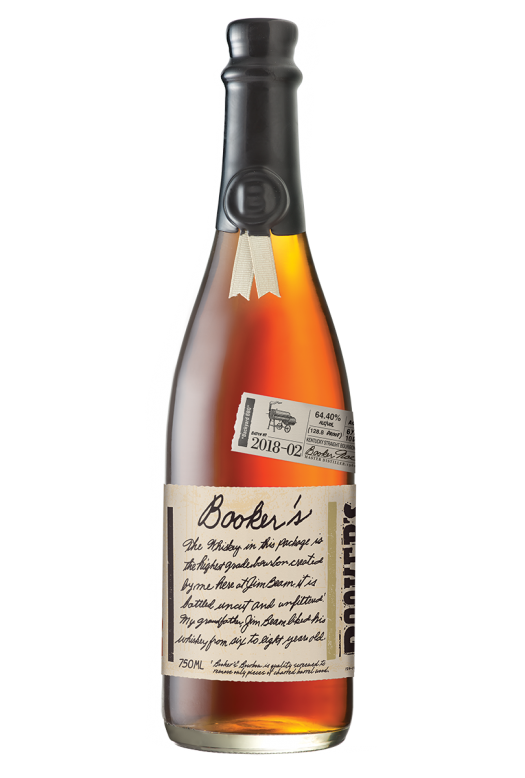 Spoiler alert: This is the most unusual — and likely polarizing — batch release of Booker’s Bourbon to date.

Booker’s “Backyard BBQ” is named in tribute to Booker Noe and his love for hosting good, old-fashioned cookouts for friends, family, neighbors and distillery employees in his own backyard in Bardstown, KY. Booker always made sure his “Bourbon-ques” were complete with plenty of good bourbon and enough of his famous, sizzling flambéed pork chops to go around. A cookout by Booker wasn’t complete without them! Today, Fred Noe and his son, Freddie, carry on this tradition and host their own “Bourbon-ques” — with bourbon and flambéed pork chops, of course — throughout the summer for all to enjoy. Like all Booker’s batches, Booker’s “Backyard BBQ” is bottled uncut at its natural proof, and was selected by Fred Noe with the following characteristics:

That doesn’t tell you much, of course. The key spec you’re probably wondering about is the bourbon’s age: 6 years, 2 months and 10 days in barrel.

The nose of the whiskey immediately evokes the spirit’s namesake: There’s a real, almost pungent meatiness to the nose, a full-on barbecue character that finds notes of black olive and barrel char in the mix. On the palate, the BBQ note doesn’t let up, showing a spicy black pepper character and an intensely savory note that, after much deliberation, I can only describe as something akin to braised sausage and green peppers. There’s a ton of wood running through the experience, but the finish is fortunately not as overwhelmingly beefy as what’s come before. The spice inherent in the bourbon takes more prominence here, with heavier notes of orange peel and a bold caramel and vanilla note that mercifully provides some relief from all the umami in the mix. Water does help to temper the wood here and there, but only to a point.

All told, I was really torn on this whiskey, finding myself engaged and turned off on alternating sips. I’d like to think that eventually I might be able to reach an equilibrium with all of this, but that might take the entirety of the batch. 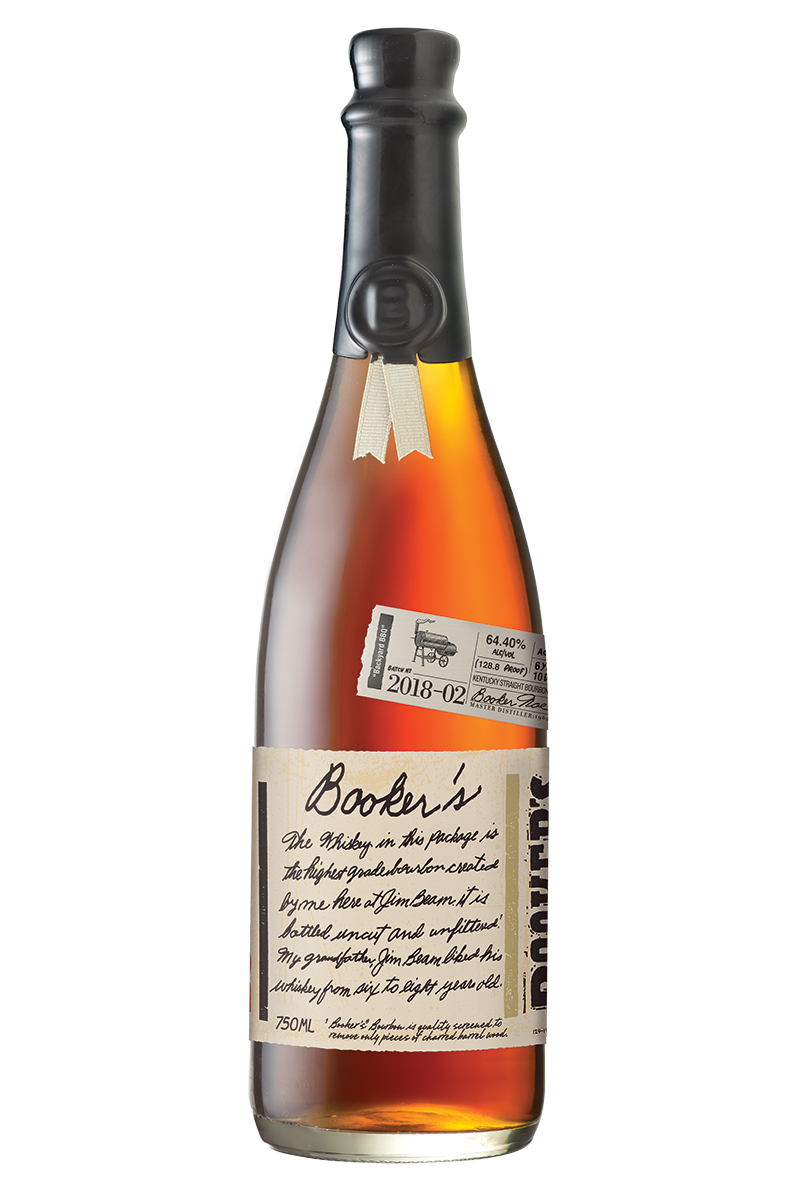