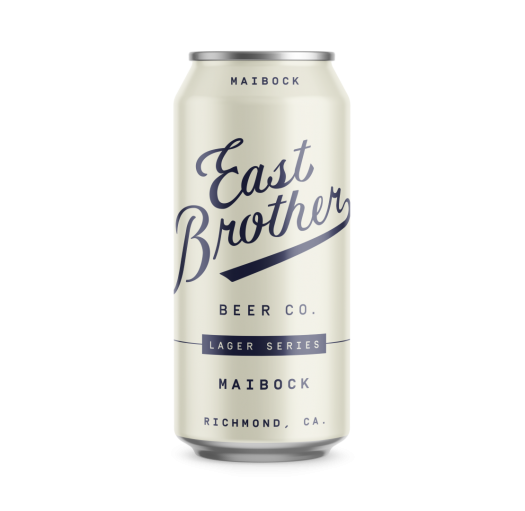 Richmond, California’s East Brother Beer Co. is launching a new series of brews, and first out the gate is this Maibock, a high-ish-alcohol German style bock that is quite a bit lighter in color and texture.

Nicely spiced, with lots of malt studded with notes of allspice, ginger, and gentle hops. Quite sweet, with orange marmalade and sweet tea notes, it’s complemented by a grind or two of white pepper, with a cinnamon roll kick at the end. Warming (thanks to the alcohol level) and mouth-filling, it’s a chewy brew with a lingering note of maple syrup that hangs on the finish for quite a while. 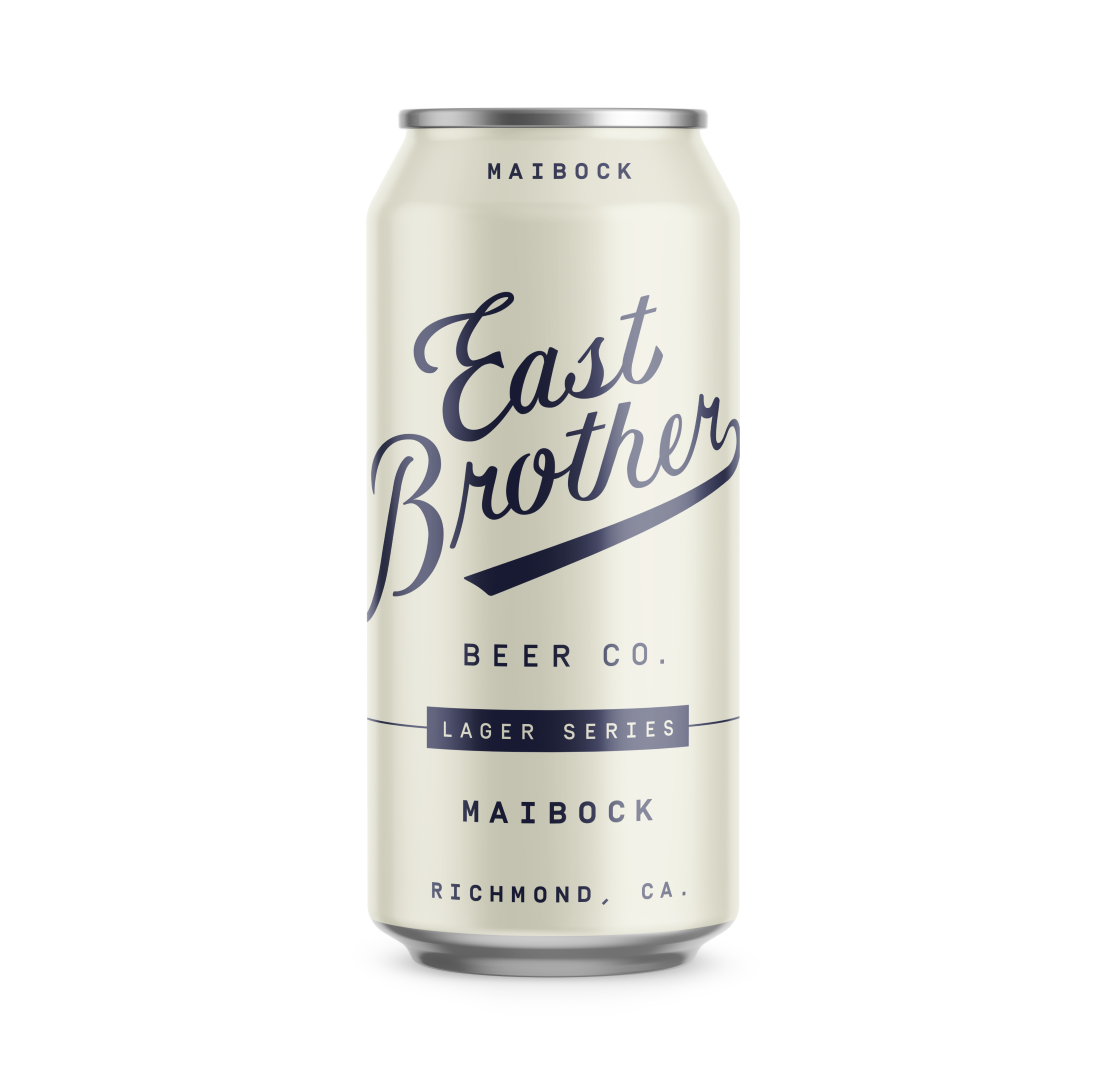