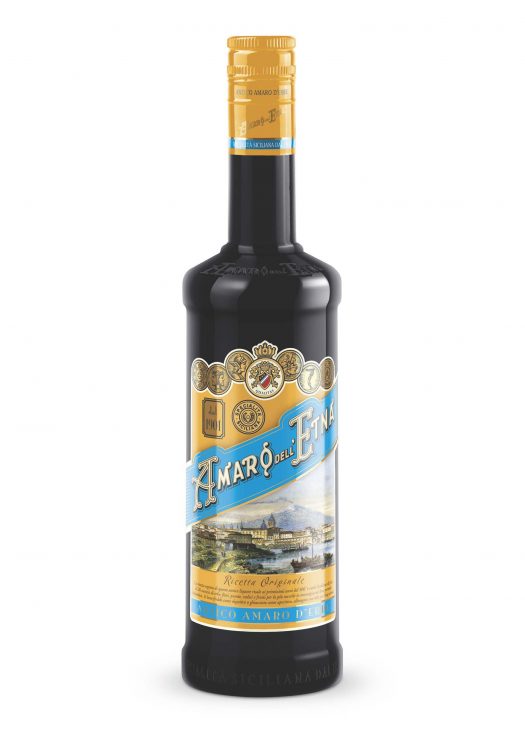 Amaro dell’Etna isn’t a new brand of amaro, but it’s new to America. To wit:

M.S. Walker has announced that it is introducing Amaro dell’Etna, a Sicilian digestif that has been produced near Mt. Etna in Italy for more than 100 years, into the U.S. market. Amaro dell’Etna has its roots, both literally and figuratively, on the slopes of Mt. Etna, where more than twenty-six native herbs and aromatic plants used to craft this spectacular digestif grow. The 100% natural recipe embodies the volcanic nature of Sicilian soil and, even after more than one hundred years, still possesses its traditional taste.

The process to craft Amaro dell’Etna follows a traditional recipe and utilizes the best raw materials obtained from a selection of over twenty-six herbs and aromatic plants, including organic bitter orange peel, licorice, cinnamon, vanilla, caramel, and more. The all-natural ingredients are carefully washed before the flavors and aromas are skillfully extracted via maceration, with the liquid then left to mature for more than two months to draw out the full potential and bold spiced flavor of Amaro dell’Etna.

Let’s give this amaro a try.

Aromatically, there are lots of cinnamon and cloves here, which is a nice balance to the lightly minty, moderately bitter nose. The palate sees the addition of vanilla, some cocoa powder, and an orange peel element all layering upon one another, leading to a finish that is at first moderately bitter, but over time revealing itself to be sweeter than expected. The finish is a combination of licorice, cinnamon/clove, and a sweet/earthy note I can only describe as carrot cake.

The more I drink it, the more I like it. 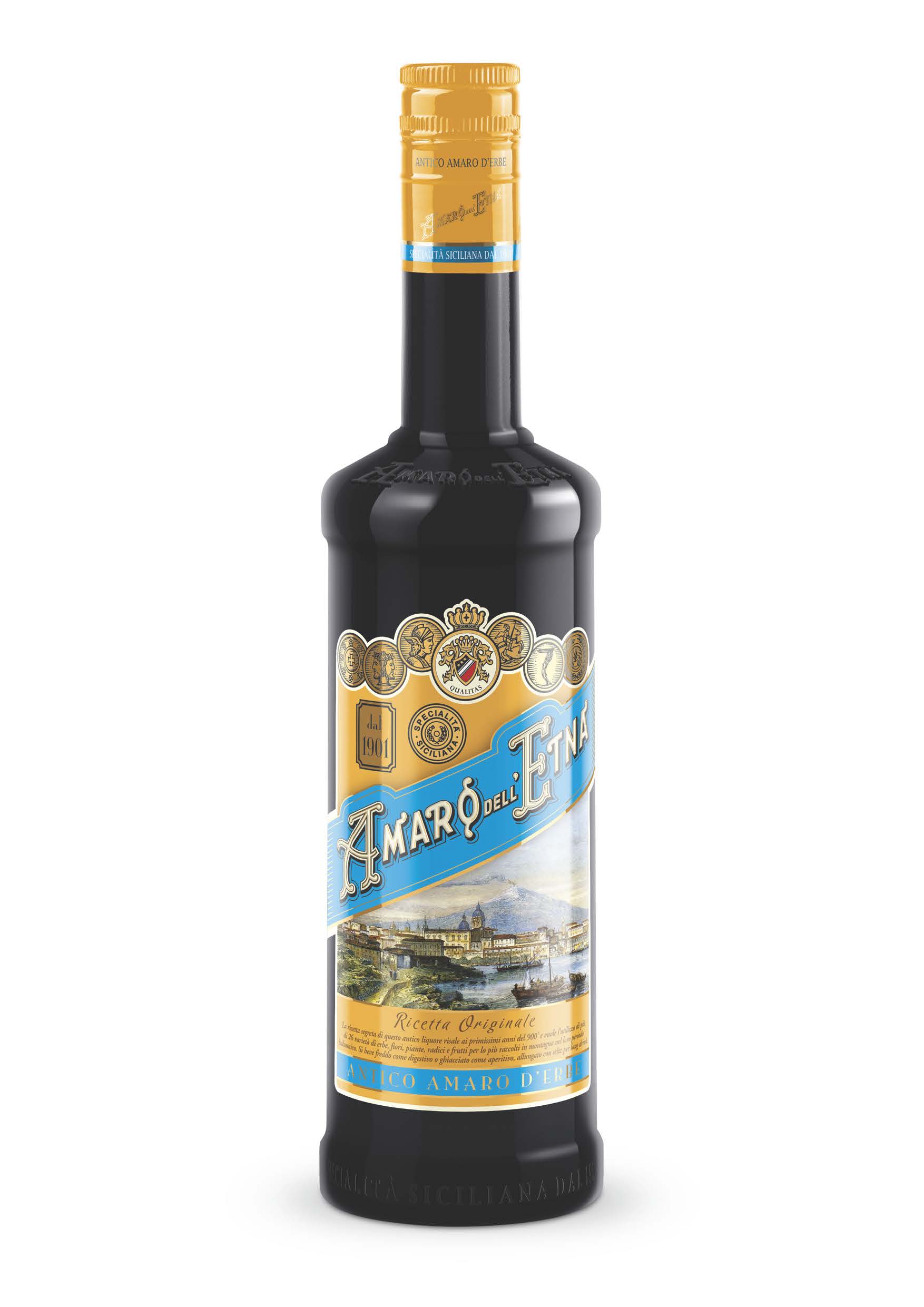 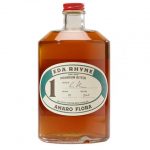