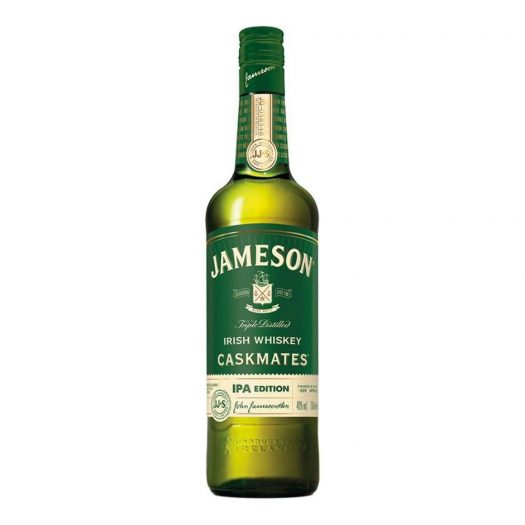 It seems like just yesterday that Jameson’s first Caskmates release — an Irish whiskey finished in stout barrels — hit our desk. Now the second of the Caskmates line has arrived: Jameson Caskmates IPA Edition.

Before you get too carried away, know that IPA stands for Irish Pale Ale, though to be honest there doesn’t seem to be that much of a difference between that and a more typical India Pale Ale. And structurally, the whiskey is crafted in much the same way as the original Caskmates Stout Edition.

While the original Caskmates was perhaps a bit of a letdown, without much of a clear stout character to differentiate it from rack Jameson, Caskmates IPA is a completely different animal. The nose alone is a wildly different experience: Immediately, notes of pine needles are just the start, as elements of bitter dark chocolate, grapefruit peel, raspberry syrup, and torched creme brulee all emerge from the glass. In time, some more floral elements percolate from this melange. None of this is typical of Irish whiskey, of course, and it’s indicative of the impact that time in the IPA barrel has had on the spirit.

The palate is actually less unique than the nose, with notes of rich honey syrup, lemon peel, and a straightforward hoppiness hitting first. As the body develops, so does a silky salted caramel character that folds a soothing element into an otherwise spicy attack. The finish is lightly hoppy, with notes of spicy black pepper, but also a supple vanilla caramel note that endures beyond them all.

Wow, what to make of this wild whiskey? It is incredibly, surprisingly complex, unexpected, and original — and yet it there’s a balance to all that indicates an impressive level of astuteness that went into planning and executing this unique barrel treatment.

Beer and a shot? Now you can get them both in one bottle. Well done. 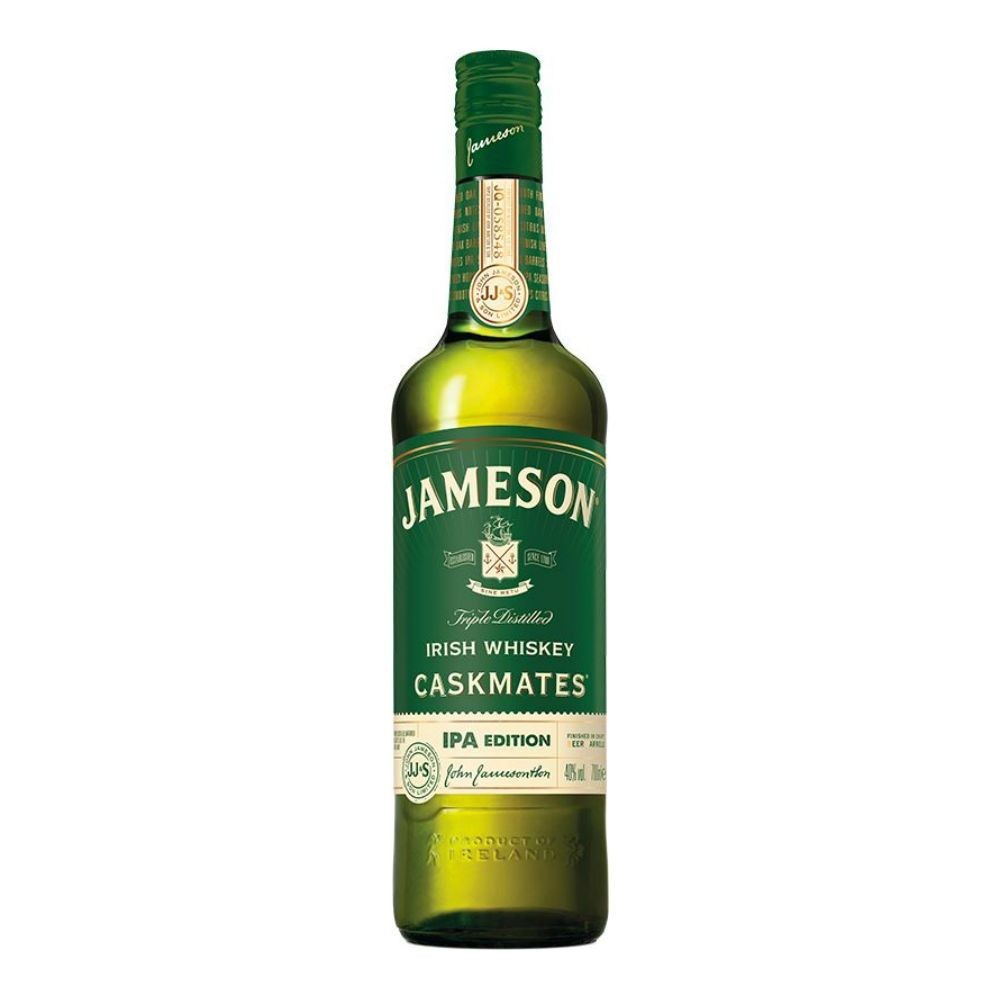