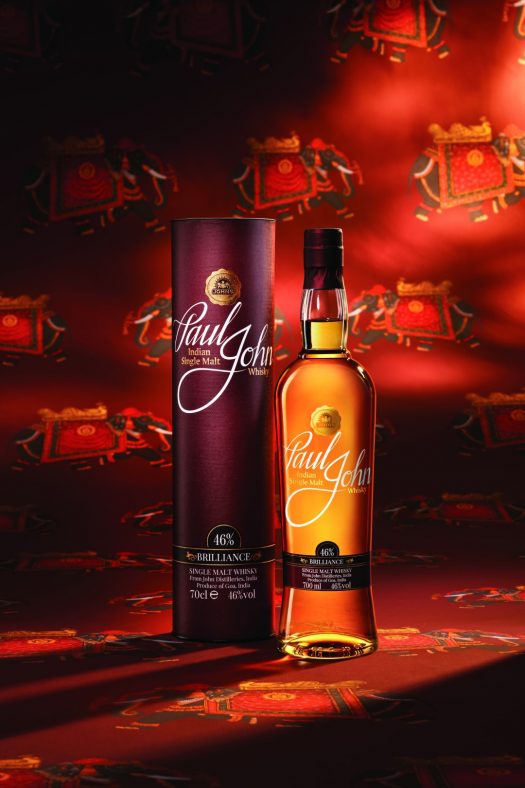 Distilled by the warm and tropical beaches of Goa, India, Paul John Indian Single Malt Whisky is a premium spirit crafted from six-row barley grains that grow at the foothills of the Himalayas. Harvested in the summer, the mature six-row barley is responsible for the distinct smokiness and flavor of Paul John Whisky.

In Goa’s tropical and humid climate, whisky matures faster than it does in Europe or the United States. Paul John Whiskies are aged for a minimum of five years and due to the accelerated maturation, whisky that has been matured in India for five years is comparable to Scotch that has been aged for over 10 years. The warm weather in Goa also increases the Angel’s Share, or annual evaporation rate, to 8%.

Paul John Brilliance Indian Single Malt Whisky – Paul John’s entry level bottling, matured in bourbon casks. No age statement. This initially comes across as a workmanlike whisky, with a nose of simple granary notes, gentle wood, caramel, and some raw ethanol notes. The palate does manage to kick things up with notes of incense, red pepper, hefty baking spices, and toasty, chewy wood notes. Surprisingly, there’s a lot of character here, and a deft balance that showcases wood and spice. The finish surfaces light fruit notes, giving it a pleasing (yet simple) finale. 92 proof. B+ / $60 [BUY IT NOW FROM DRIZLY]

Paul John Edited Indian Single Malt Whisky – Production details are again unclear — as is how it is “edited” — though this expression contains some peated whisky. From the nose, it’s definitely more than “some,” as the clear notes of smoky peat immediately make an impression. Beneath that lie some fruity notes, aromas you don’t really see in the Brilliance bottling. On the palate, sweet and peat get together harmoniously, taking supple apple and citrus notes and folding in notes of sweet pastry dough and sugar cookies. The peat is laced throughout, well-integrated and far from overwhelming. A nice twist on the base of Brilliance. 92 proof. B+ / $65 [BUY IT NOW FROM DRIZLY] 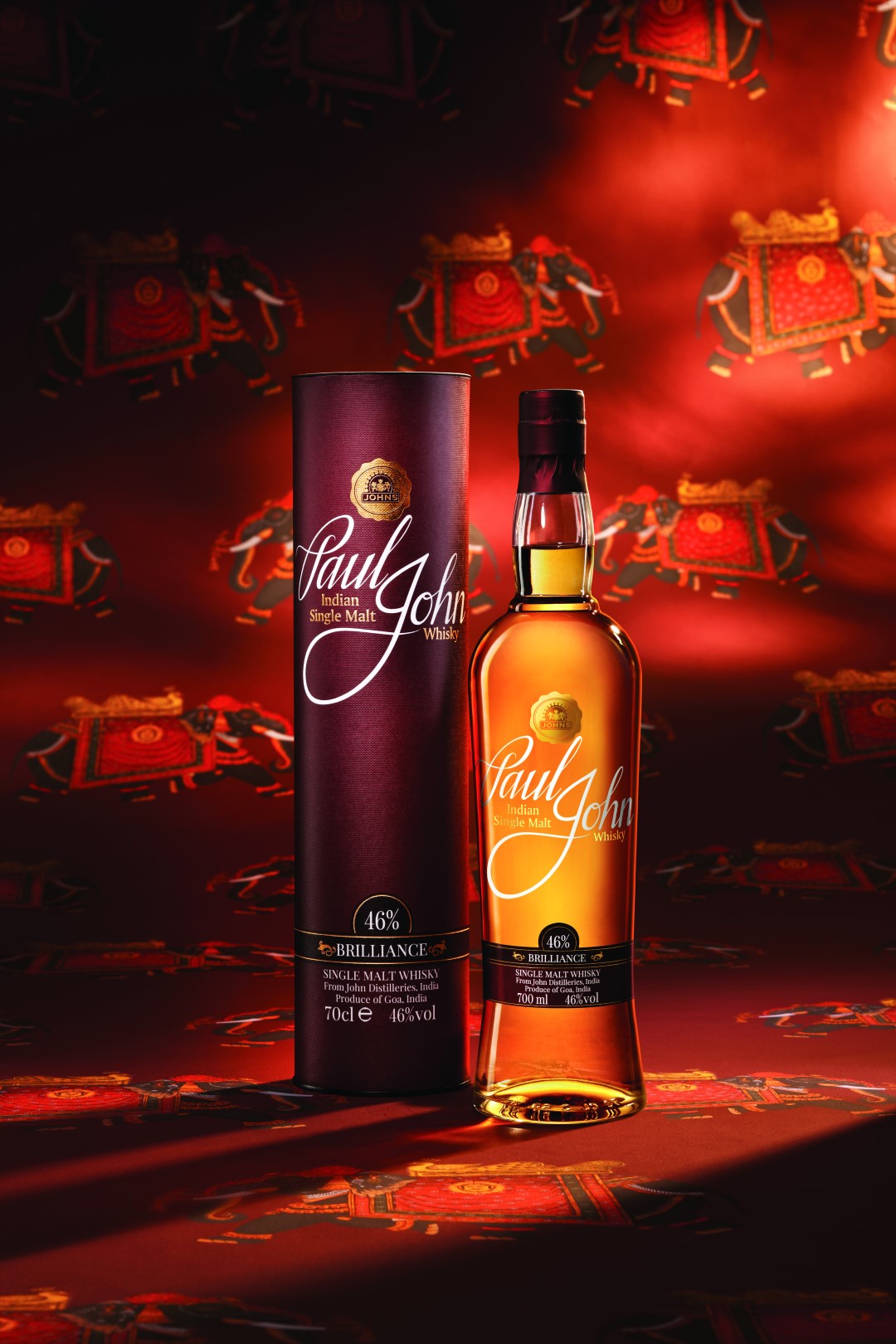 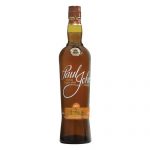