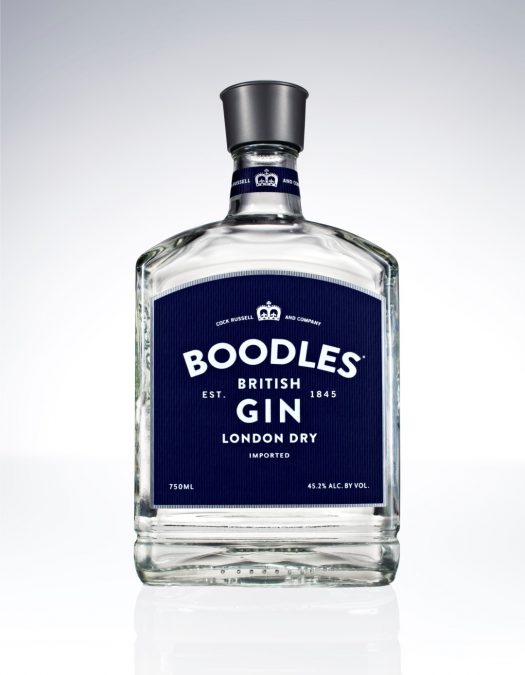 Founded in 1845, Boodles is a venerable, classic gin — and though it’s been off and on the market from time to time, it’s never been one you much hear about. Perhaps the name, which seems better suited for a cat than a gin, just doesn’t roll off the tongue the way, say, Beefeater does? Show me a red-blooded man that can confidently order a “Boodles Martini” at a bar and I’ll show you, well, a guy that’s probably drinking whiskey.

Named for a famous London gentlemen’s club and reportedly the favorite gin of Winston Churchill (a member there), the Boodles recipe is unique for containing no citrus. Botanicals include juniper, coriander seed, angelica root, angelica seed, cassia bark, caraway seed, nutmeg, rosemary, and sage. It is bottled in two strengths; the higher proof version, designed for the U.S. market, is reviewed here.

Crisp juniper on the nose is balanced by a healthy amount of rosemary, plus some classic earthy notes driven by angelica and various spices. On the palate, things more or less fall into place about as expected for a London Dry. Despite the lack of citrus in the botanical bill, it does show a hint of lemon-like character, which is effective at balancing out the more moderate juniper notes. A touch of cinnamon is present here as well, along with a twist of white pepper. As the finish builds, Boodles takes on a clearer herbal character — think lemongrass vs. lemon peel — and perfumed overtones of white flowers and more gentle pepper notes. The fade-out is clean, but the impact is lasting.

All told, Boodles is an outstanding London Dry that offers uniqueness, but doesn’t stray too far from the course, tweaking the recipe just enough to distinguish itself from Tanqueray, Beefeater, and other staples of the style. Give it a try on its own or in a cocktail, as its gentler juniper character gives it lots of versatility. 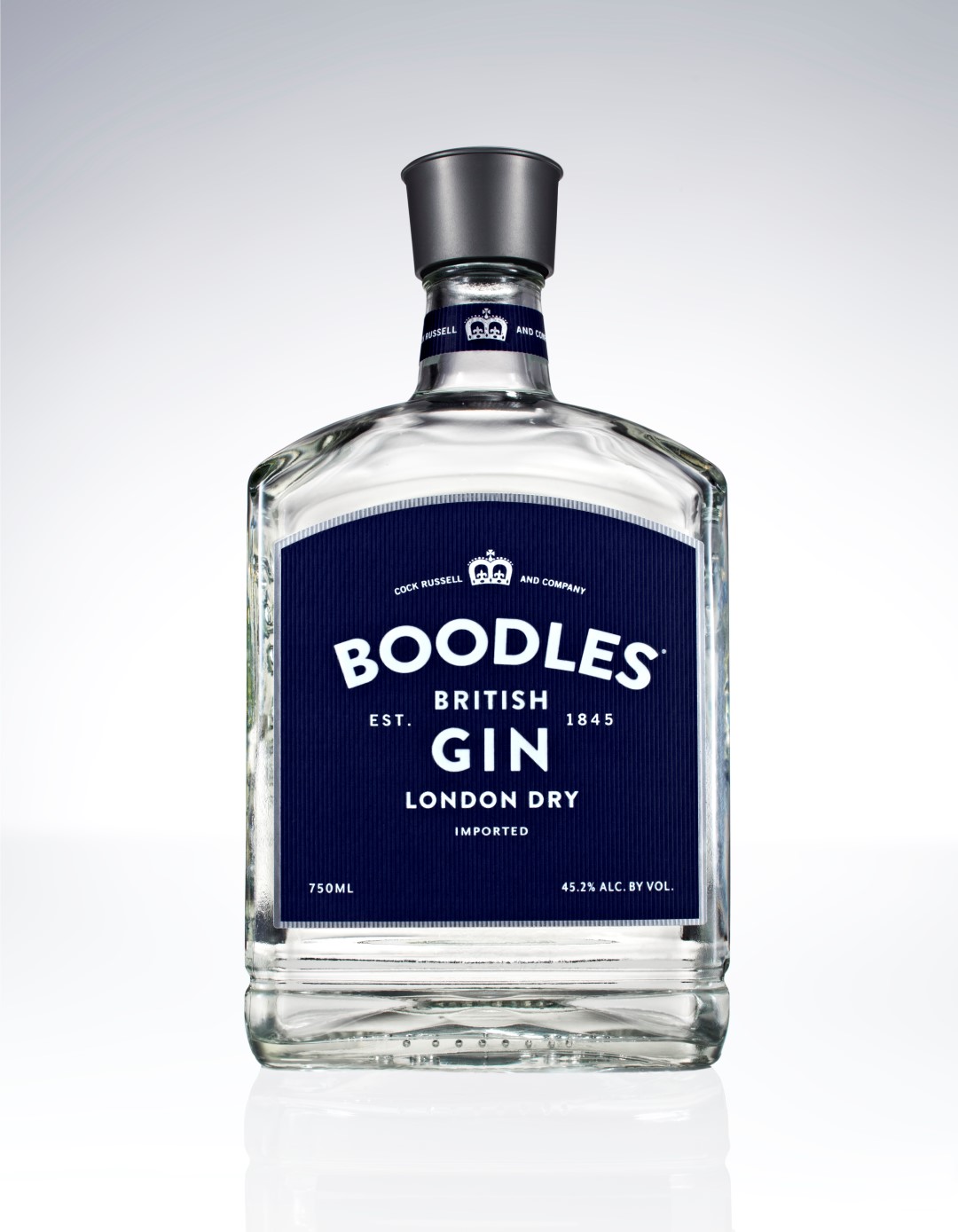