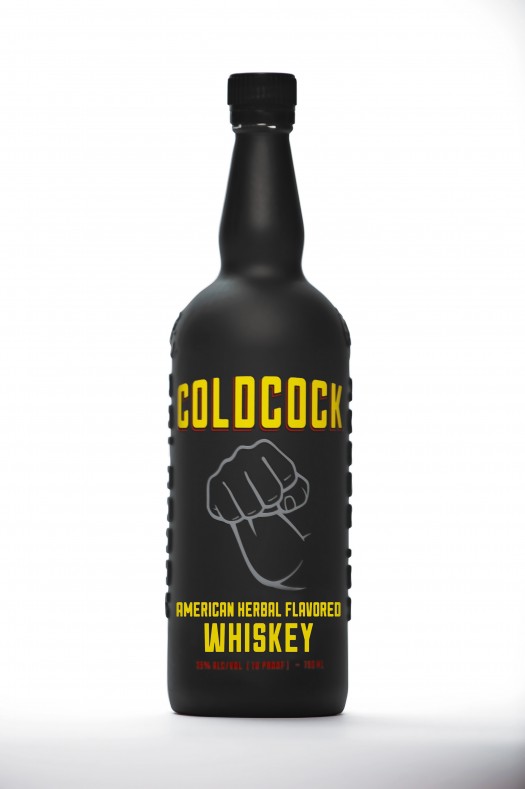 Coldcock is the first product from Rick and Sarah Zeiler, marketing veterans of Sidney Frank, the company that made Jagermeister a hit. For their first trick, the Zeilers have gone with a tried-and-true formula: The twentysomething shooter, a category they know a little something about. Alas, many have tried and only one has succeeded at dethroning Jager from its perch in the last couple of decades. Can Coldcock, a 3 year old Kentucky bourbon flavored with herbs and bottled at 35% abv in a black bottle with a fist emblazoned on it, succeed where so many have failed?

The nose is initially hard to place — brandied cherries come to mind, along with anise and some bitter roots. Over time, the nose becomes a bit salty and sweaty, which I don’t mean in a good way (if there was any confusion). On the palate, the spirit is both sweet and savory in fits and starts, offering an initial rush that runs through the gamut of sweet stuff: simple sugar, Maraschino cherry notes, cinnamon rolls, and gingerbread. It takes a moment, then the “herbal” part of this whiskey comes into focus. Unfortunately that part of the experience is rather flat, with the character of an old canister of dried herbs, dull anise, cooked vegetables, and vague root beer notes.

Coldcock ultimately feels awfully confused about what it wants to be. The most successful aspect is when it tries to be a lightly sweetened, fruit-flavored whiskey with baking spice overtones. But when things extend into the truly “herbal” world, the whiskey loses its footing. I get that Coldcock doesn’t exactly want to emulate Jagermeister (or Fireball) but by landing right in the middle of these two, it may have trouble pleasing either side.

Also it has “cock” in the name. 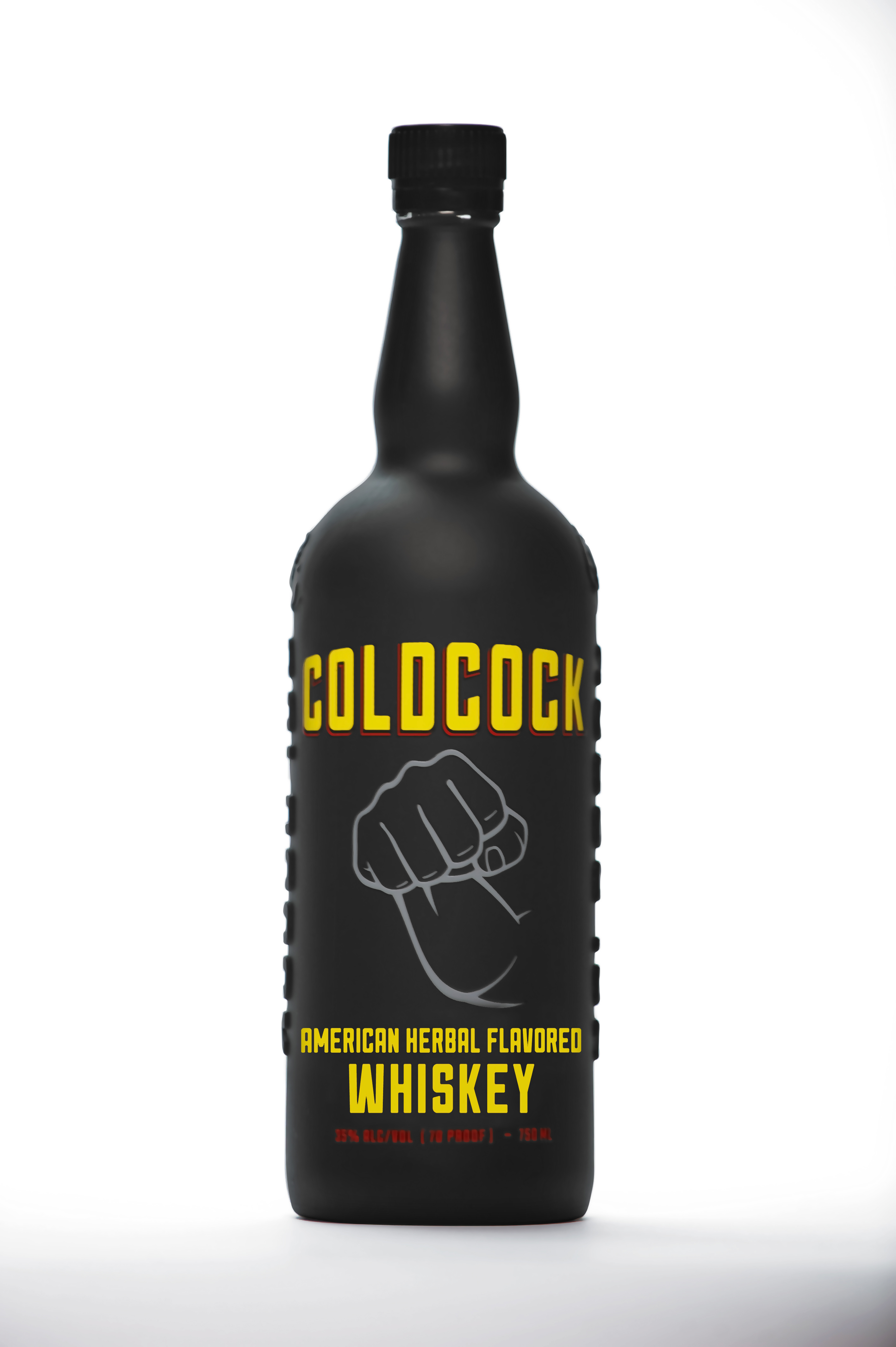