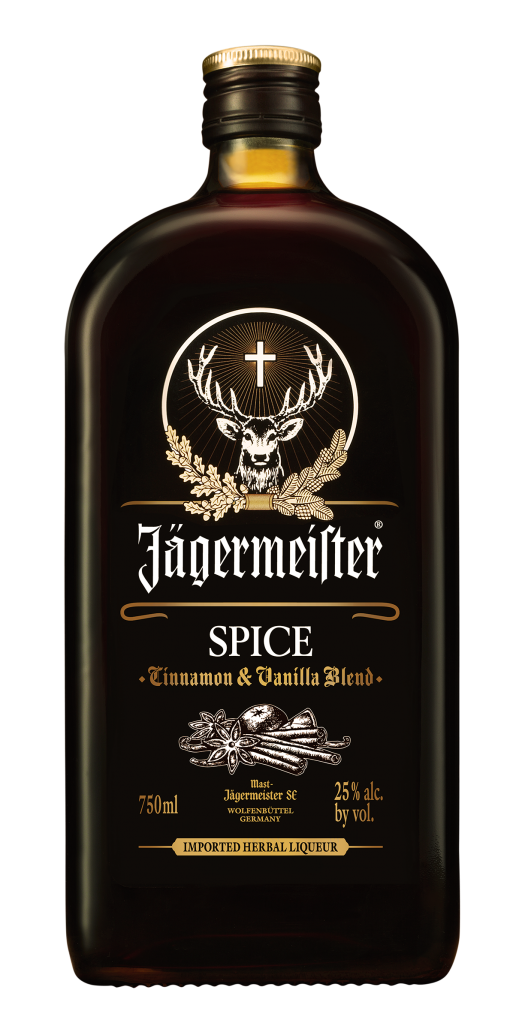 Few spirits are as misunderstood and mis-consumed as Jagermeister. A classic of every dive bar (and upscale ones always have a bottle behind the bar, too), this “Krauter-Liqueur,” essentially Germany’s answer to Italy’s amaro, is a digestive, bittersweet liqueur with lots to recommend. And yet it is served primarily in shot form, and frequently ice cold from wild contraptions that chill it down while advertising the classic green-and-orange bottles, which are installed into the machine three at a time. (Yes, a home version is now available for $199.)

But Jagermeister is now out with its first ever spirits line extension. And why not? Jager is, as its importer notes, “the #1 selling imported liqueur in the United States and the 7th largest selling premium spirit in the world.” Whoa.

How does the new spirit measure up to the original? And how does the original measure up against the competition in an honest-to-god tasting? I took the plunge. My revisionist thoughts follow. No Red Bull was harmed in the making of this review.

Jagermeister – The “master hunter,” launched in 1935, is a complex thing , flavored with cinnamon, star anise, ginger and cardamom — the full recipe covers 56 herbs, roots, blossoms and fruits — and aged in oak casks for one year. But it’s a surprisingly easygoing liqueur when you’re not downing it next to a PBR at sub-zero temperatures. At room temp, it reveals its charms: light anise notes, plenty of cinnamon, prunes, orange peel, almonds, and dried ginger. A chocolate and gingerbread character rumbles along on the finish, bringing with it thoughts of Christmas and warm fires. It’s altogether well balanced, yet complex. Sure, you can drink this ice cold, but that dulls most of the flavors aside from licorice and prune. Give “Jager” a try straight off the shelf instead of “ice cold” as instructed on the bottle and you might be pleasantly surprised with how nuanced it is. 70 proof. A- / $17 [BUY IT NOW FROM CASKERS]

Jagermeister Spice – The bottle says this is a “Cinnamon and Vanilla Blend,” which are clearly two of the major components of standard Jagermeister, so what’s the difference between the two? In addition to those two components being pumped up in the mix, the biggest difference is right on the label: At 50 proof, this is a dramatically less alcohol-laden product. This is clear from start to finish. The color of the poured spirit is substantially lighter, the body considerably less powerful. Cinnamon, allspice, and a buttery vanilla cookie character are very strong on the nose, which starts it off as a very holiday-focused spirit which is quite inviting. But the body, while it offers those same notes on the tongue along with touches of anise (the only real taste of the original Jagermeister to be found), is quite flat. It tastes a little watery, not nearly as rich and warming as the classic version of the spirit. The finish fades rather quickly. The end result is not at all unpleasant, but it just doesn’t take the Jagermeister brand to anywhere unexpected and new. (Curiously, the label invites you to drink Jagermeister spice at room temperature. Told ya I was on to something.) 50 proof. B / $23 [BUY IT NOW FROM DRIZLY]