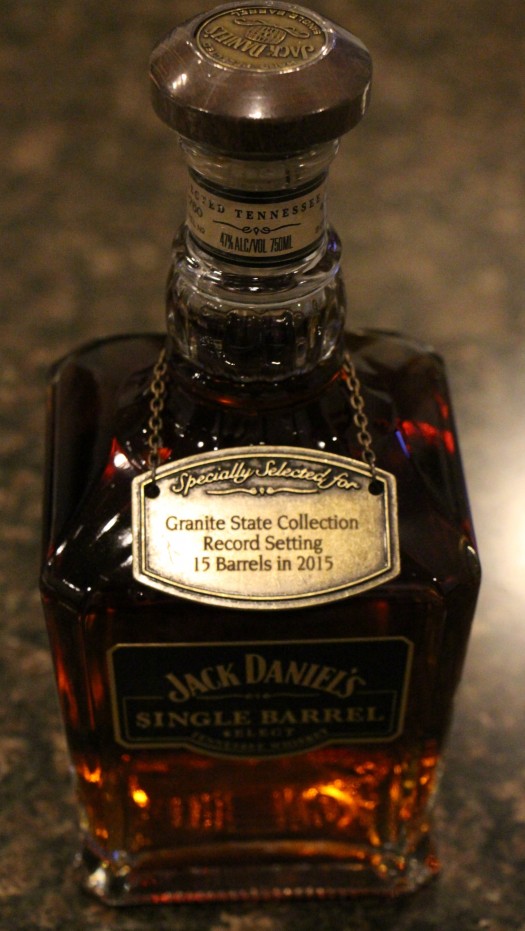 Headlines were made earlier this year when the largest ever single barrel purchase of Jack Daniel’s — 15 barrels’ worth — was completed. Big liquor store? Weathly billionaire? Not exactly. The purchase was made by none other than the state of New Hampshire.

New Hampshire is a “control” state, which means it operates its own liquor stores. As such, it has plenty of money to drop on wacky ideas like this — 15 whole barrels of JD Single Barrel Select.

The Granite State folks sent us samples from two of the 15 barrels so we could see what kind of goodies New Hampshirans (that’s what they’re called) now have in their backyard. Here’s a look at the duo.

Jack Daniel’s Single Barrel Select Granite State Collection Rick R-6 Barrel 15-1778 – Very fruity, not a term I often associate with JD, featuring minimal wood influence, some cherry, and some cinnamon on the nose. On the palate, the fruit comes through the strongest, but ample vanilla and barrel char still shine through. The finish is all super-ripe bananas — almost tropical at times and not at all like any JD you’re likely accustomed to. A-

Jack Daniel’s Single Barrel Select Granite State Collection Rick R-8 Barrel 15-1933 – Much more intense with alcohol and stronger wood char notes, a touch of that banana, plus burnt marshmallow, and supple vanilla notes. All in all, it’s classic Jack Daniel’s, with more of an alcoholic kick. Very good, but awfully familiar. B+ 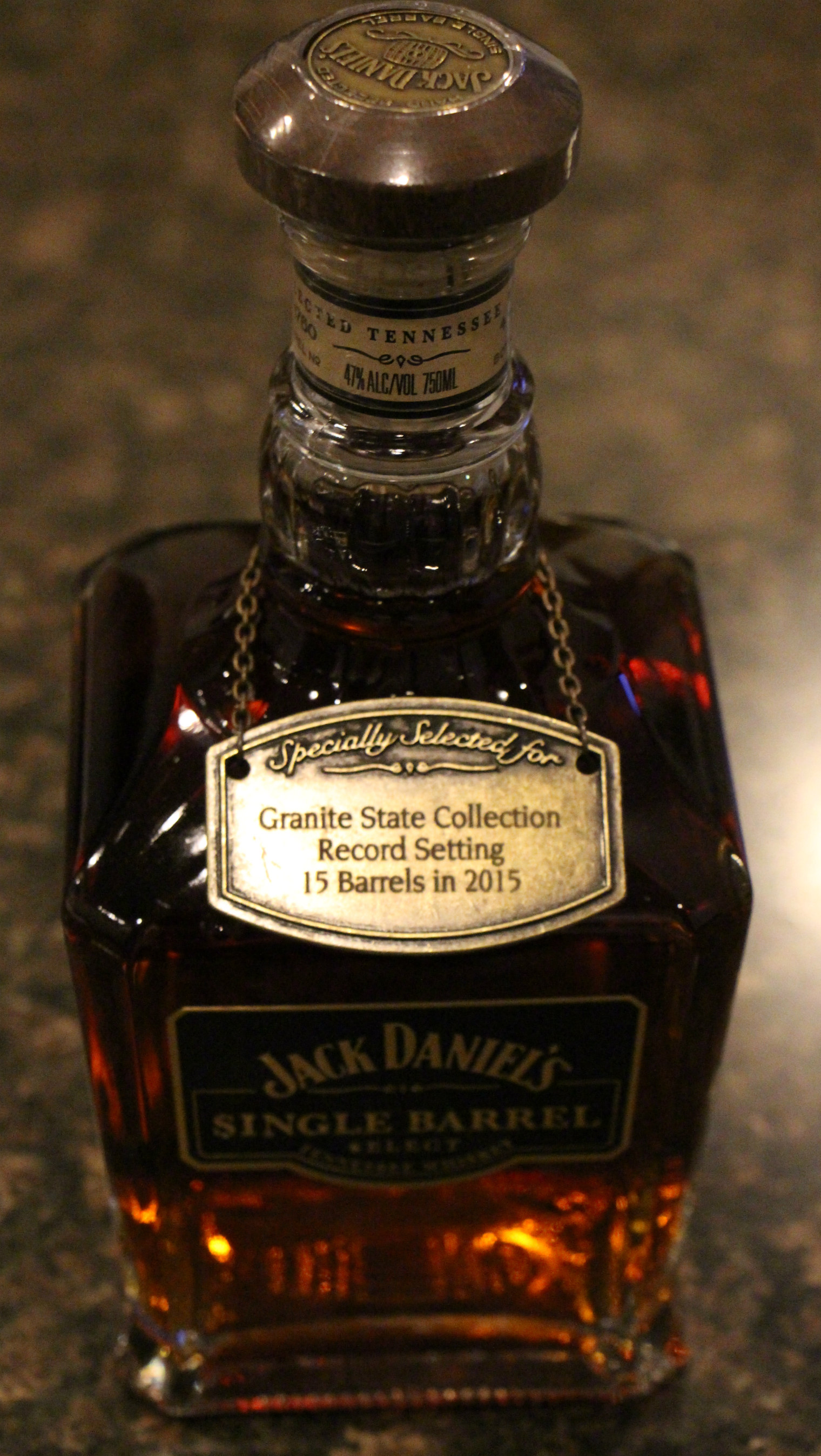