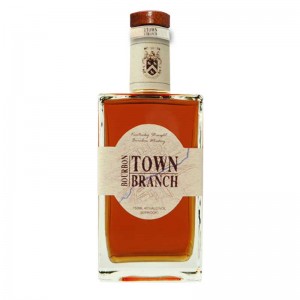 Full confession: the first batch of this stuff was so bereft of quality, it was not uncommon to passive-aggressively serve generous pours to irritating house guests in hopes of expediting its stay on the shelf to the recycling bin. A few years since its initial release, reconsideration is warranted; with the hopes of quality control finally living up to its purpose.

As usual, a bit of context: Town Branch is made by AllTech, not a small family operation as you might expect by that folksy company name but rather a large conglomerate specializing in animal feed and nutrition. The company also makes a reasonably tasty bourbon-barreled stout and ale. Town Branch takes it namesake from the body of water on which the city of Lexington was founded, and boasts to be the first (legally) produced bourbon within the city limits in quite some time. It also has a rather limited distribution chain, so availability no doubt plays into its cachet. The mashbill is also somewhat peculiar in that it meets the 51% corn standard, but it uses only malted barley as the secondary ingredient, eschewing the traditional wheat or rye.

The color is a wonderful amber hue behind rather pleasant packaging: the bottle is gorgeous, the label not so much (typography and text is a bit tough to translate at points). But as the saying tells us not to judge books by their cover, let’s go deeper. The nose offers up much sweetness: traces of fruit and butterscotch immediately followed by mild oak and sawdust. The sweetness stays throughout and really doesn’t let up through the entire experience, and the finish is like a 4th of July firecracker: short and… sweet. A bit of a bang mixed with caramel, bananas, bread, and a mild burn. Those liking drinking matters smooth and easy may find the experience enjoyable, but for those who want to know they’re drinking bourbon and not a bourbon-inspired liqueur, this may not be the best bottle to bring to the table.

At 40% abv, it’s pretty tame when compared to other bourbons at the $30 price point. There’s also talk of a rye expression arriving on shelves in short order, which shall hopefully add the much-needed punch and unveil greater potential than what’s showcased here. I’ll most likely revisit this again in another two years, when this trial is far from fresh in my memory. 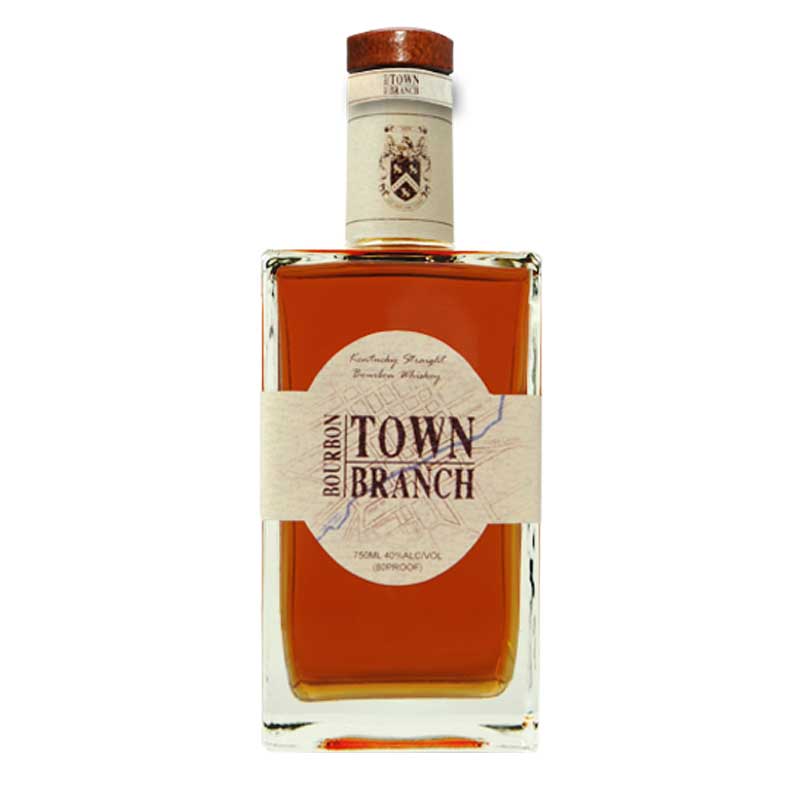