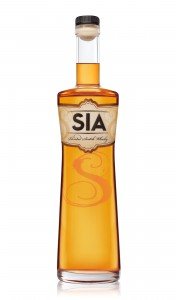 It had to happen eventually: Here’s a review of the first Kickstarter-funded booze I’ve received to date. (Yes, I’ve seen and invested in other Kickstarter spirits projects — and we’ve covered some of them — before, but this one is actually fully funded and has something that you can taste.)

SIA Scotch Whisky is a blended Scotch that was conceived in San Francisco by the young Carin Castillo… but is made the old-fashioned way in Scotland. While single malts are much trendier right now, going with a blend gives Castillo an advantage: She can use existing stocks of single malts and grain whiskey to hit the market right away, and at a lower price than a single malt. (No information about age or provenance is provided.) Sure enough, the project was backed in December and is already ready for sale.

So, how’s it taste? Not at all bad. It’s a straightforward blend, on the young side but tempered enough to be far from brash. Fresh cereal notes on the nose fade into a sweeter, nuttier body. There’s still plenty of grain influence here, but it comes across as fresh-cut rather than canned and mushy. Just a hint of smoke at the back of the throat. Some citrus comes along in the finish, almost like candied oranges. Easy to drink, but it lacks overwhelming complexity. 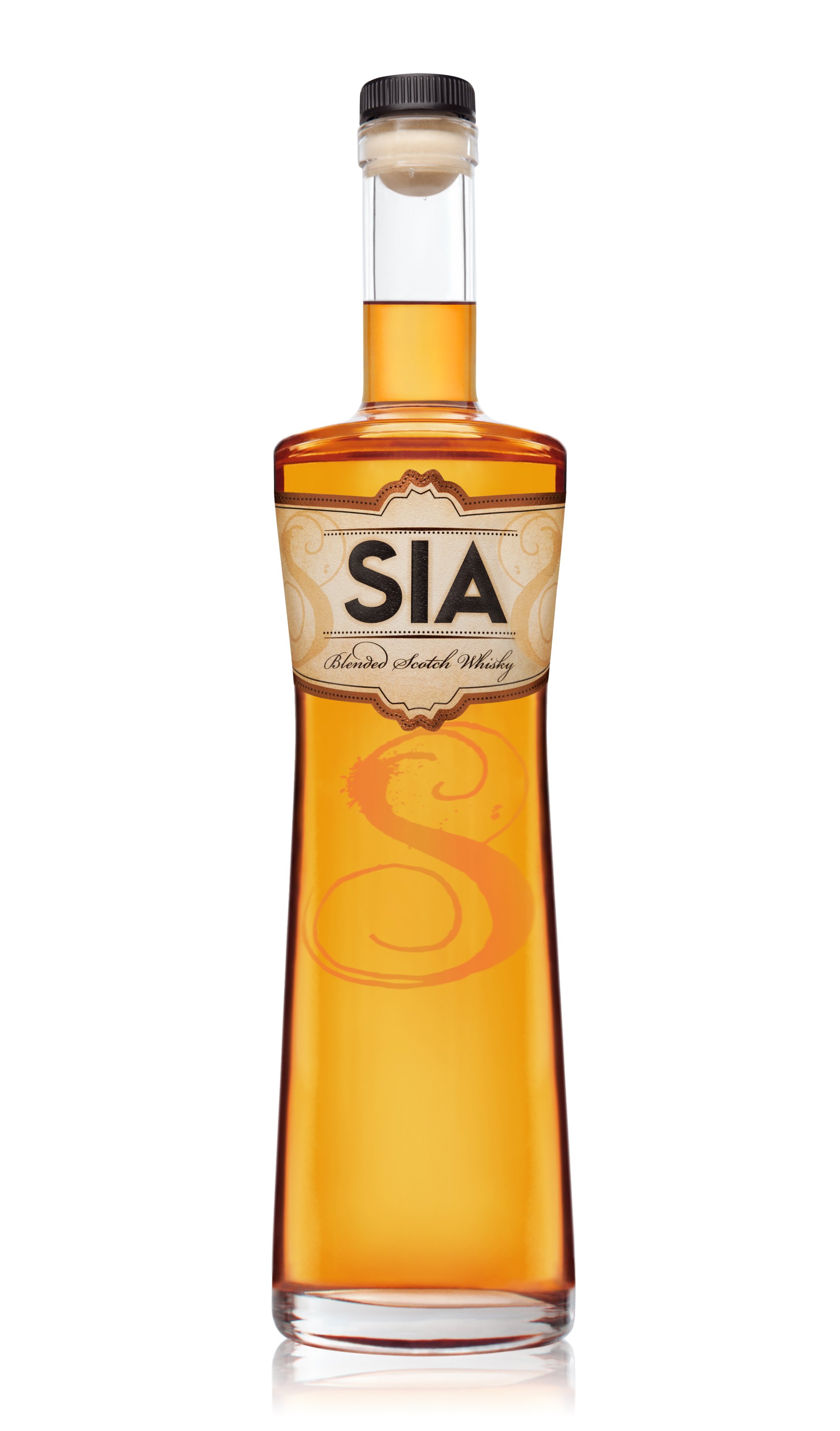