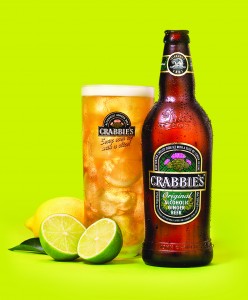 The whole “ginger ale/ginger beer” thing is extremely misleading. As any partaker of the occasional can of Canada Dry can tell you, there’s no “ale” in there — it’s really just ginger-flavored 7-Up.

Ginger beer and ginger ale aren’t the same thing (The difference between the two is simple: Ginger ale was actually invented as a soft drink. Ginger beer is actually fermented and brewed.) But in reality, even high-end artisan ginger beer products like Fever-Tree don’t have alcohol in them.

Enter Crabbie’s, a ginger beer which, as the name suggests, has alcohol in it, putting the beer back in ginger beer. While the product has only been on sale in the UK for a few years (and is new to the U.S. as of this past fall), the company claims the product has been brewed for 200 years, “produced using real ginger, natural fruits, and a unique blend of spices carefully selected from Asia. Genuine ginger beer, not beer flavored with ginger.” (That said, I’m not clear what the details of the production process are.)

It’s a solid product with a strong, but not overpowering, slug of ginger in the glass. Sweeter than most artisan ginger beers, it has a citrus character in the mid-palate and a touch of bitterness on the finish. It’s difficult to taste the alcohol here — at 4.8% abv there’s not much of it anyway — but that’s not such a bad thing, I guess. Then again, it kind of raises the question… what’s the point? 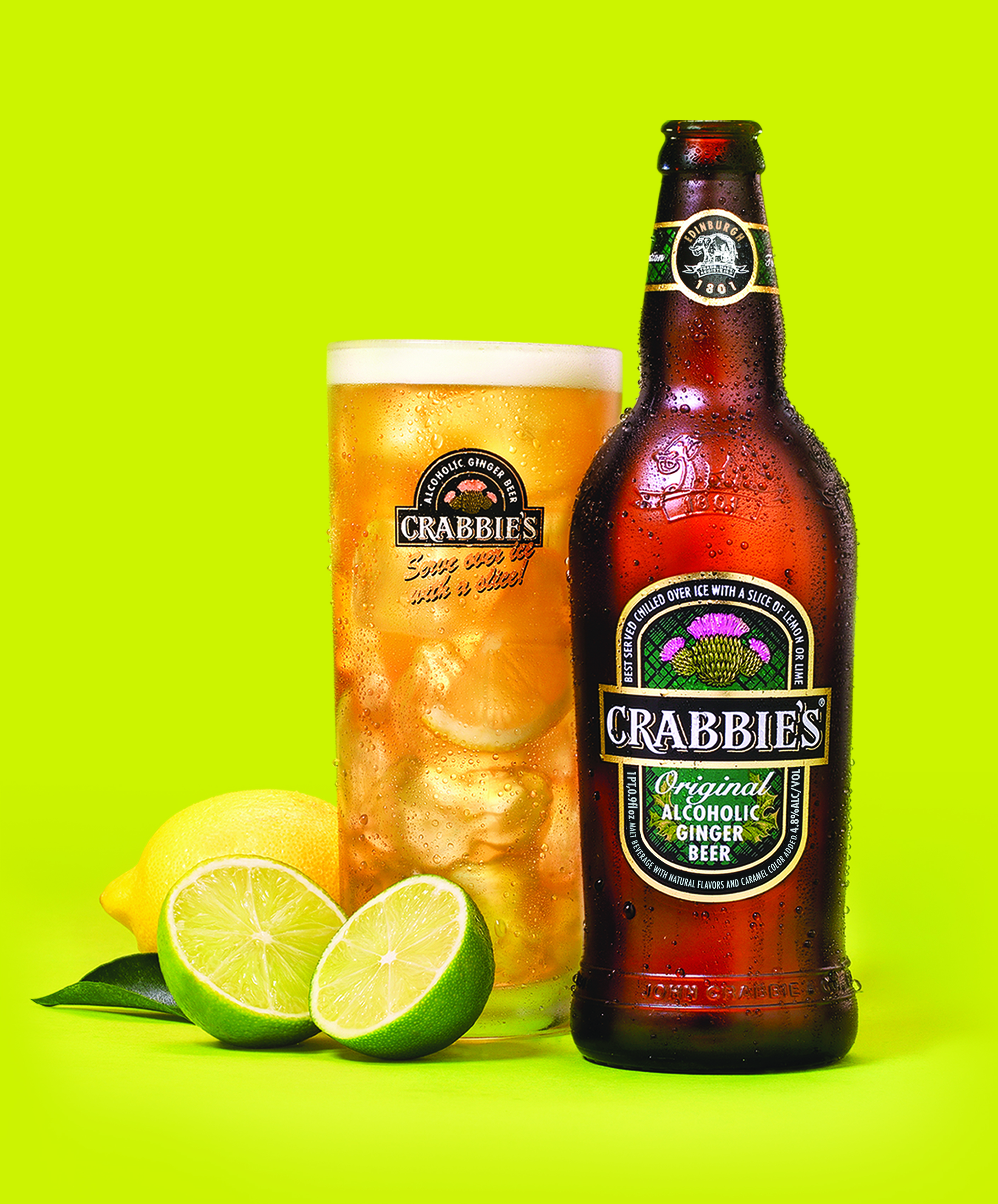 Review: Not Your Father’s Ginger Ale