What’s that hot kick in your typical ginger beer from? If you said ginger, you’re probably wrong: Many brands put cheap chili pepper oils in their brews to give them that kick, which is why so many come off as hot, but not particularly spicy in the way that real ginger is.

That’s just one of the insights I was granted by Tim Warrillow, a co-founder of Fever-Tree, whose artisinal mixers (particularly its tonic water) are the bottles of choice for discriminating drinkers.

We reviewed the company’s Ginger Ale previously — and in the next few weeks (late July 2009) Fever-Tree will finally bring its long-awaited Ginger Beer to the U.S. (It’s already the company’s #2 selling product in the UK, after tonic water.)

Warrillow brought a four-pack by today and we compared his new offering with standbys, including Reed’s, Bundaberg, and the new Gosling’s.

Warrillow’s pride is wholly appropriate. As much as I liked Gosling’s compared to its competition at the time, Fever-Tree runs rings around this brew to the point where I’m almost embarrassed. Intensely spicy with an amazing flavor of fresh ginger, you can actually see bits of ginger floating in the bottle. It’s almost translucent, there’s so much of it in there. By comparison, Reed’s honey-and-pineapple-sweetened ginger beer is pathetic, and the other two ginger beers tasted were effectively weaklings.

That translates to throat-warming heat and lots of it, with a lasting finish that is really quite delicious. But Fever-Tree Ginger Beer isn’t a one-man show. It’s perfectly sweetened (with cane sugar, not corn syrup), and is equally palatable on its own as it is with rum (the Dark & Stormy) or vodka (the Moscow Mule). Or, hell, whatever else you want to throw in there. Fever-Tree’s new brew can stand up to anything, I assure you. 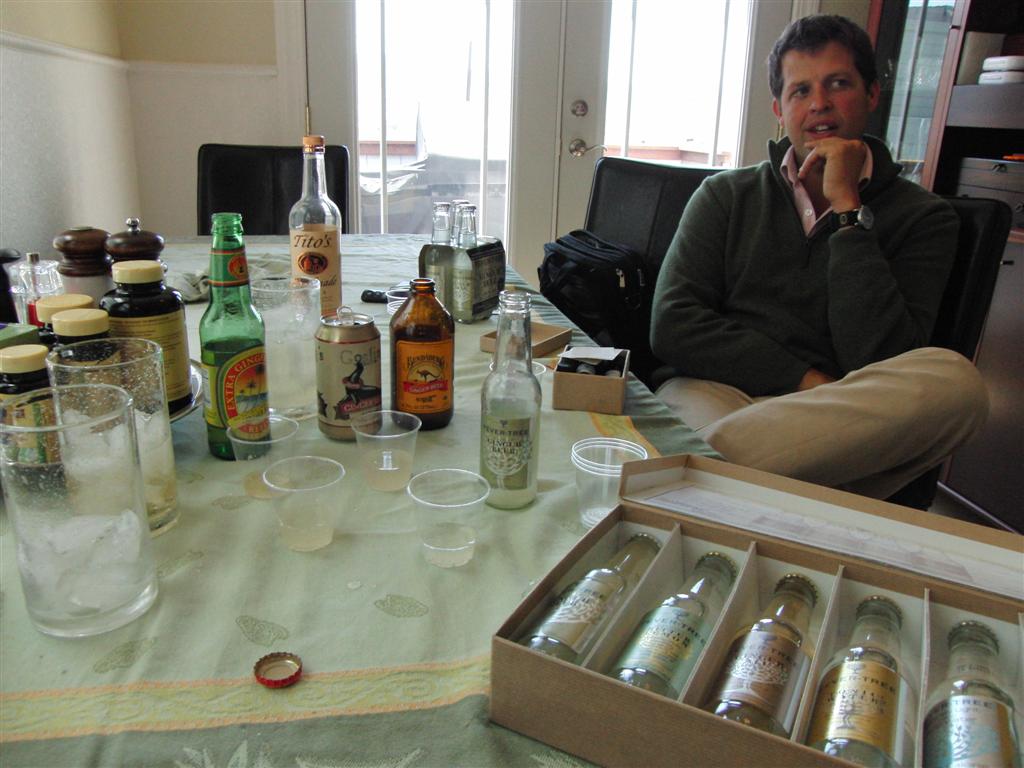