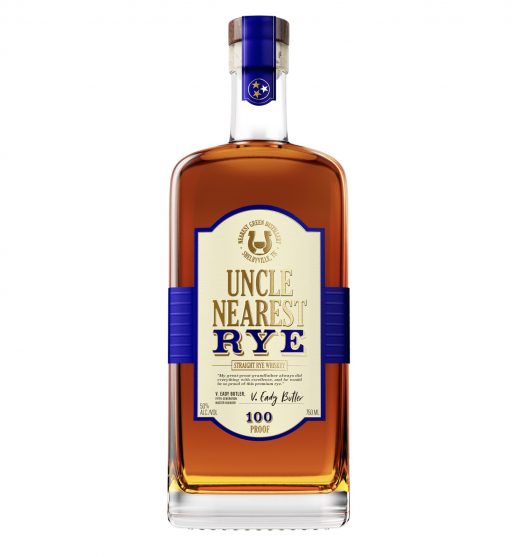 Uncle Nearest began its foray into rye whiskey earlier this fall with the limited release of Uncut/Unfiltered, a burly, cask strength bruiser that I came to appreciate (with some revisiting and a healthy splash of water). For their next addition to the rye side of the portfolio, the distillery is introducing Uncle Nearest Straight Rye Whiskey, the first widely available rye expression from the brand. Like Uncut/Unfiltered, this is a 100% rye whiskey sourced from Canada, aged a minimum of four years in New York, and then relocated again to Tennessee where it rested for an unspecified period of time in Uncle Nearest barrels before being blended and bottled at 100 proof. The cask strength version of this whiskey was a unique sip that is sure to be polarizing among those whiskey hounds able to run down a bottle. Let’s see how some careful blending and a little Tennessee H20 change things up.

The aroma here is less aggressive and expectedly flatter than its cask strength counterpart, but approachability has come at the expense of some complexity. What remains is also unsurprisingly pretty gritty and grain-forward, and there’s less of the oak to complement the bold, earthy rye spice. Most prominently retained is the same caramelized cereal note, but it’s less sweet this go around and more buttery. Compared to the cask strength offering, this comes across more industrial and a bit undercooked. The palate offers a well-balanced heat, dark spices, cracked pepper, and plenty of toasty rye to chew on. Notes of cinnamon toast, brown butter, and clove present an experience more savory than saccharine but still well rounded. The finish is warming with a pop of peppery rye spice and fading notes of butterscotch candies. As a representation of younger 100% Canadian rye, it’s a surprisingly approachable sipper and fine cocktail base, but the whole experience could probably benefit from more time in the barrel. Rye fans will surely compare this to other older 100% Canadian ryes on the market, many of which outshine this initial Uncle Nearest offering. 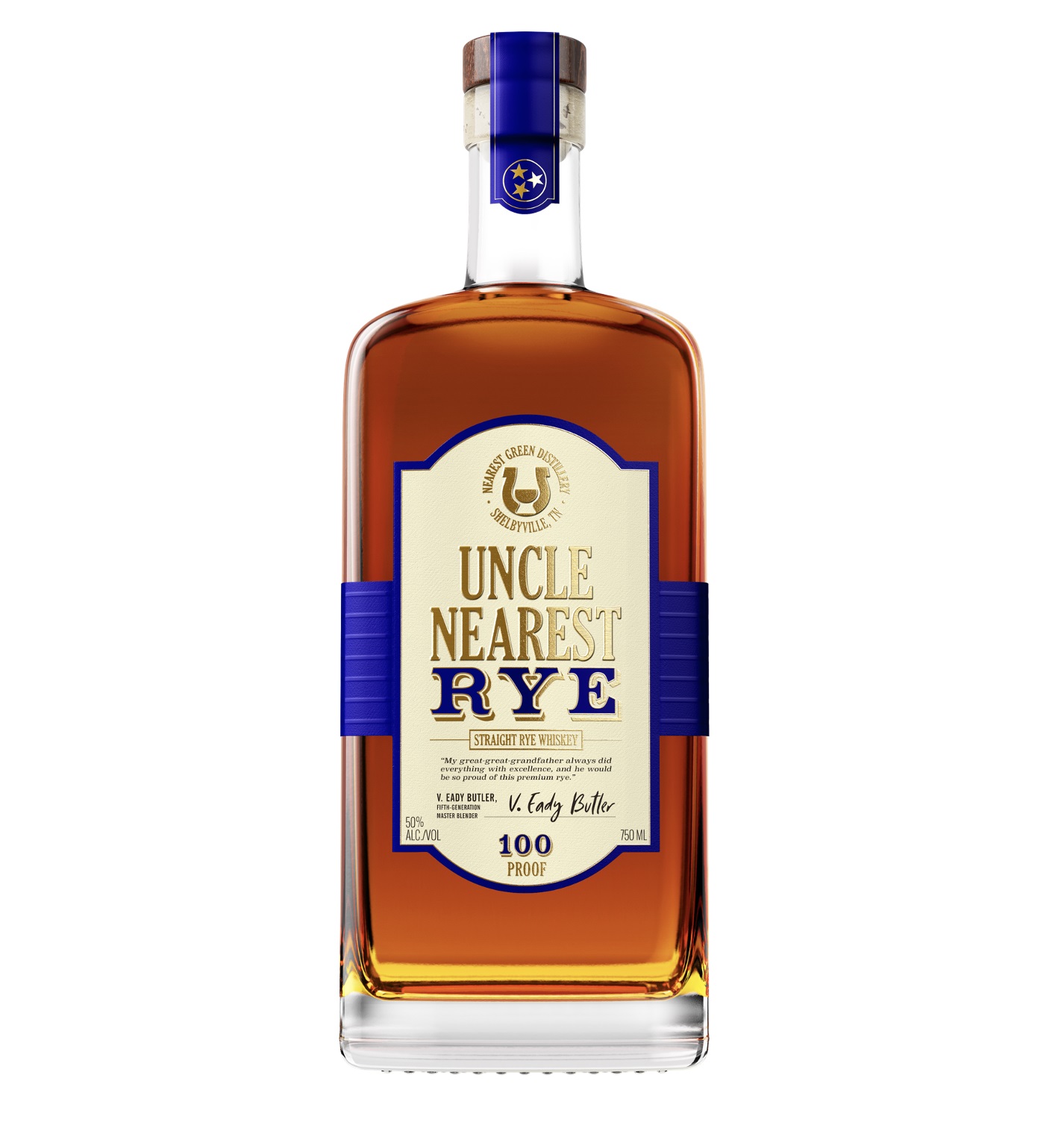