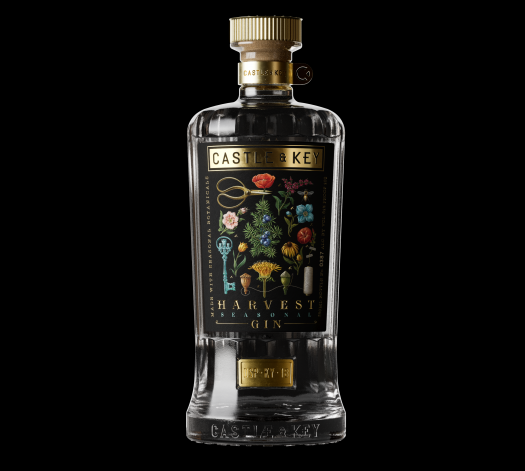 In previous years, Castle and Key’s Harvest Seasonal Gin has changed recipes with each autumn release, but starting this year, the recipe will remain consistent annually. But not to worry. They have no plans to stop experimenting with other gin releases. Harvest Seasonal gin begins with their signature, high-rye mash bill: 17% yellow corn, 63% rye, 20% malted barley. Botanicals include juniper, coriander, angelica root, star anise, cedar leaf, sumac, fennel, and bay leaf. The process Castle & Key uses to make the gin is fairly involved:

Gin still operator Henry Bradley created Harvest Gin using the same mashbill and production methods as Castle & Key’s rye whiskey up to the barreling stage, after which it is redistilled into vodka instead of going back into barrel. Using both vapor infusion and steeping for the first time with a gin, the Castle & Key team steeps sumac in the rye base during the vodka distillation. The sumac-steeped vodka is then redistilled once more to allow the alcohol vapor to pass through the gin baskets, infusing the vapor with the essential oils and other flavor compounds contained in the remaining botanicals. The vapor is then condensed back into a liquid, resulting in Castle & Key’s Harvest Seasonal Gin.

Experienced straight, the gin starts with strong star anise and black licorice notes on both the nose and palate, but they aren’t overwhelming. With a second and a third sip, further complexity arrives. Light citrus from the sumac and coriander, and pine notes from the juniper start to appear. There is also gentle sweetness complemented by a peppery bite. The higher proof makes the notes bolder, and they come together nicely. Also, the gin features a lovely, long finish as the sweet, peppery licorice notes fade.

Those who don’t like black licorice might want to steer clear of this gin, but for the rest of us, this gin has much to recommend it. That said, it did not do well in a G&T as the licorice notes didn’t play well with tonic, but it worked nicely with vermouth in a martini. But I think it is best sipped straight or maybe with an ice cube. It shows bold, integrated flavors and no rough edges. I typically think of gin as a pre-dinner drink, but this one works equally well after a meal as a digestif. 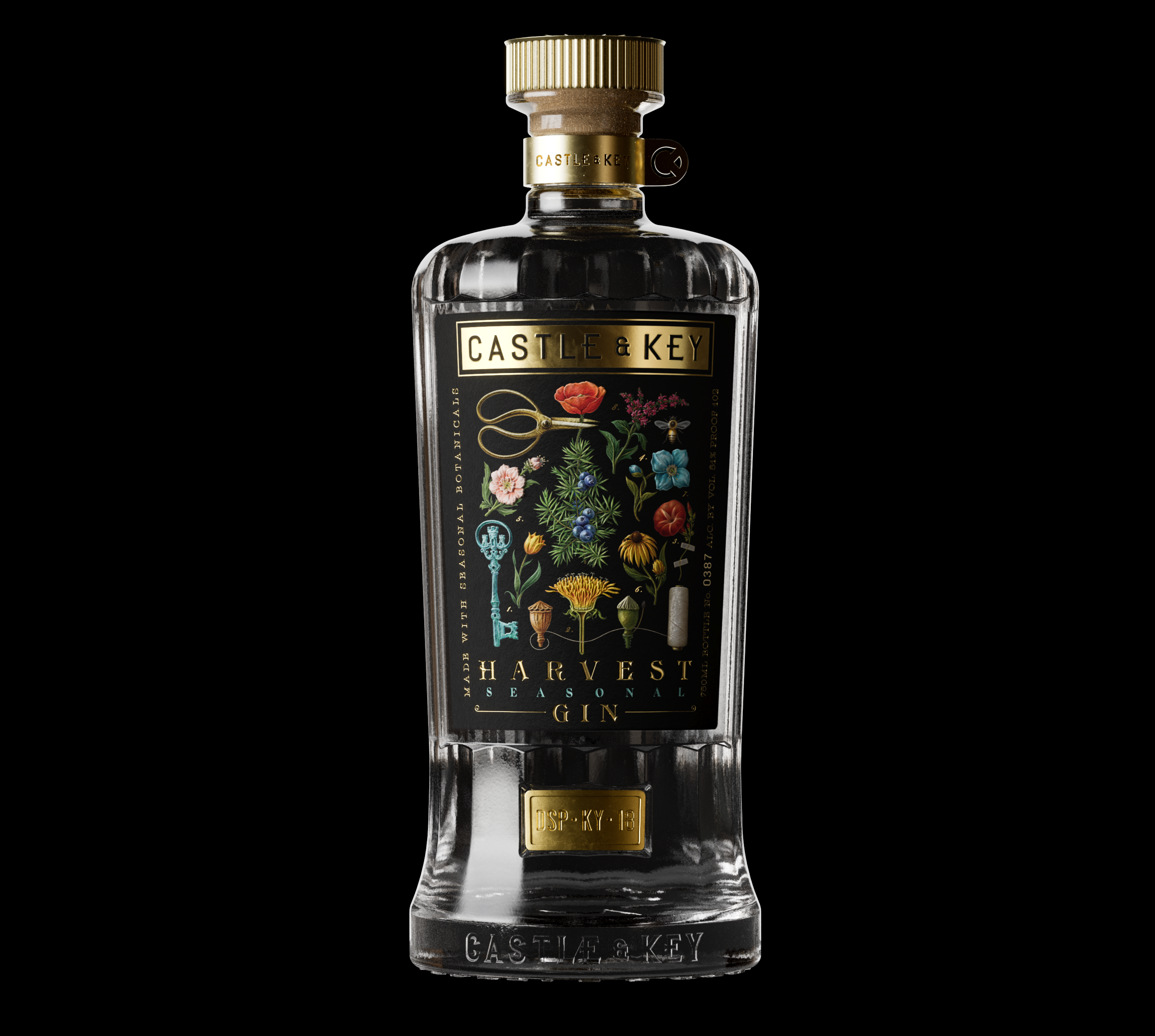