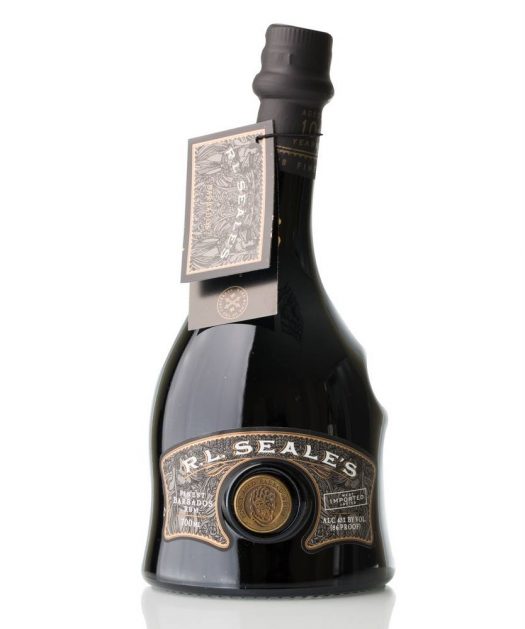 Last fall, we reviewed R.L. Seale’s 12 Year Rum, but not long into the new year we discovered to our surprise it has a little brother. Same packaging; same Foursquare provenance; same super unique bottle, which, as an aside, is reportedly designed to mimic the leather rum jugs used by pirates, complete with a thumb indention for easy pouring. The only real difference here is that this Bajan rum is two years younger and slightly lower in proof. Let’s see how those small details change the equation.

There’s still plenty for Foursquare fans to enjoy in this one. The aroma remains intensely tropical and tailor-made for Mai Tais. There’s a bit less oak, and the coconut element is a touch sweeter, making this one perhaps even more fruit forward than its older sibling. On the palate, the same holds true, at least initially. Big fruit notes – lychee, coconut, pineapple, even a little white peach – punch with gusto at the outset, but things temper quickly as that sweetness dries out, replaced by a green, gingery spice. Like the 12 year old, the finish is largely dominated by dark vanilla bean, but it’s the preceding balance of sweet and dry that’s most memorable. Just as versatile as the older R.L. Seale’s and for almost half the price. 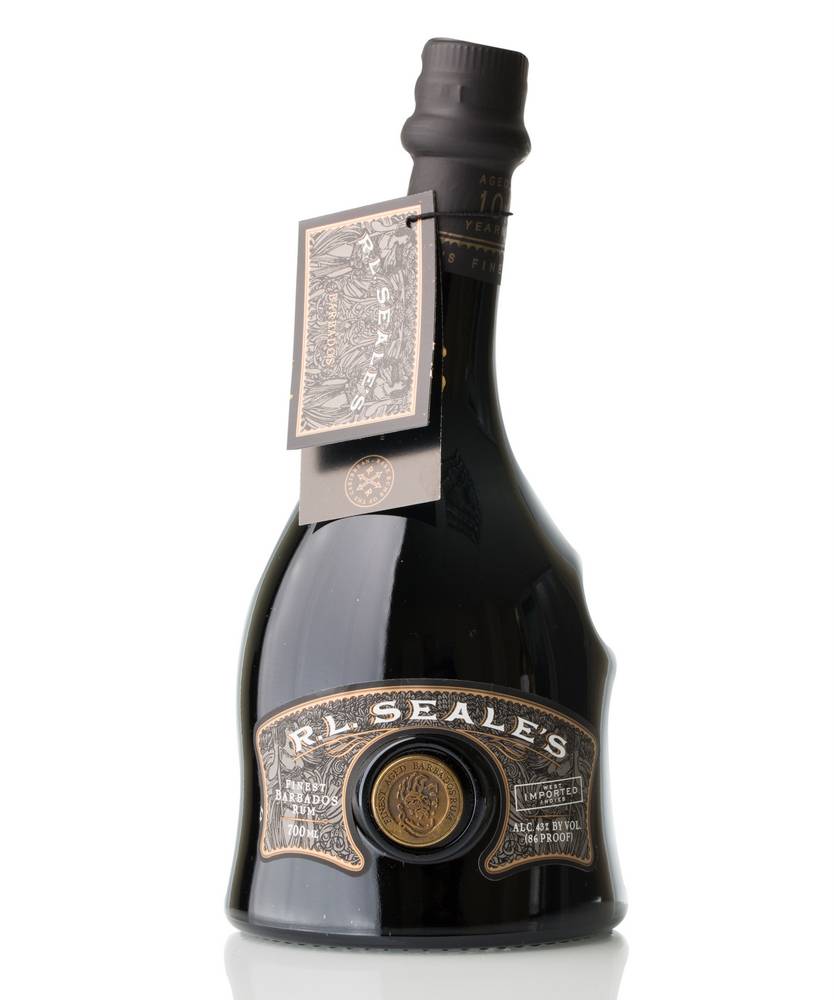