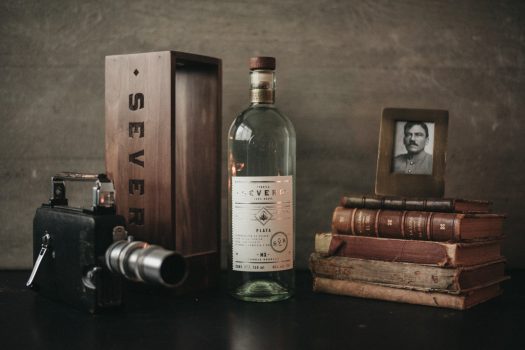 Established in 1924, Tequilera Don Roberto is one of two remaining Mexican-owned heritage tequila businesses and is still owned and operated within the founder’s family. The recipes used today are direct descendants of the original distillery, nearly 100-years-old carrying the rich history of Post-Revolutionary Mexico – with the strong raw energy, pride and emotion of that period.

Severo Tequila Plata – Rested in stainless steel for 6 months; yellowish color is from the bottle glass only; the tequila itself is clear. Peppery, engaging nose, with green herbal notes and a jalapeno character underneath. It’s quite creamy on the palate, a light dairy cream note balanced by sharper lemon peel and lime leaf elements, more pepper, and an edge of sassafras. Well-rounded but not entirely earth-shattering; if this were less pricy it’d make for a versatile mixer. Reviewed: Batch #SVP-05. A- / $50

Severo Tequila Reposado – Aged 10 months in oak barrels. Surprisingly much sharper on the nose; with some mild petrol notes, ample lemon peel, and more of that greener, jalapeno-laced character present in the plata. The palate is equally aggressive and carries forth with many of the same elements — heavily herbal and pungent, almost gritty at times. Things soften up slightly thanks to vanilla notes on the finish, but the overall experience is a bit scattered and haphazard. Reviewed: Batch #SVR-05. B / $60

Severo Tequila Añejo – Aged in oak for 18 months. Still peppery and green — almost grassy — on the nose, with a spicy, racy aromatic profile. The palate is however considerably sweeter, with notes of maple and honey up front. Things settle down as the tequila opens up in the glass, a smoldering, smoky, and slightly vegetal character giving way to a somewhat winey note that offers a vermouth-like note plus a random sampling of the spice cabinet. A butterscotch and vanilla pudding character infuses the finish with a reprise of sweetness, here again clashing somewhat with the greener elements that underlie the experience. Reviewed: Batch #SVA-06. B+ / $70

Severo Tequila Añejo Cristalino – Same as the standard anejo, but filtered to colorless. The peppery/herbal Severo DNA clearly can’t be filtered out of the drink, and this remains lightly green up front, despite mild overtones of caramel and butterscotch. That said, it lacks the aggressive sweetness of the standard anejo, presenting itself in some ways a bit closer in style to the reposado. Fruitier than other entries into the Severo lineup, with a chewy baked pear note and a dusting of cocoa powder to close things out, the tequila is reasonably balanced and feels better able to play well with others in a cocktail… though at this price, you may well demur from such endeavors. Reviewed: Batch #SVAC-05. B+ / $80 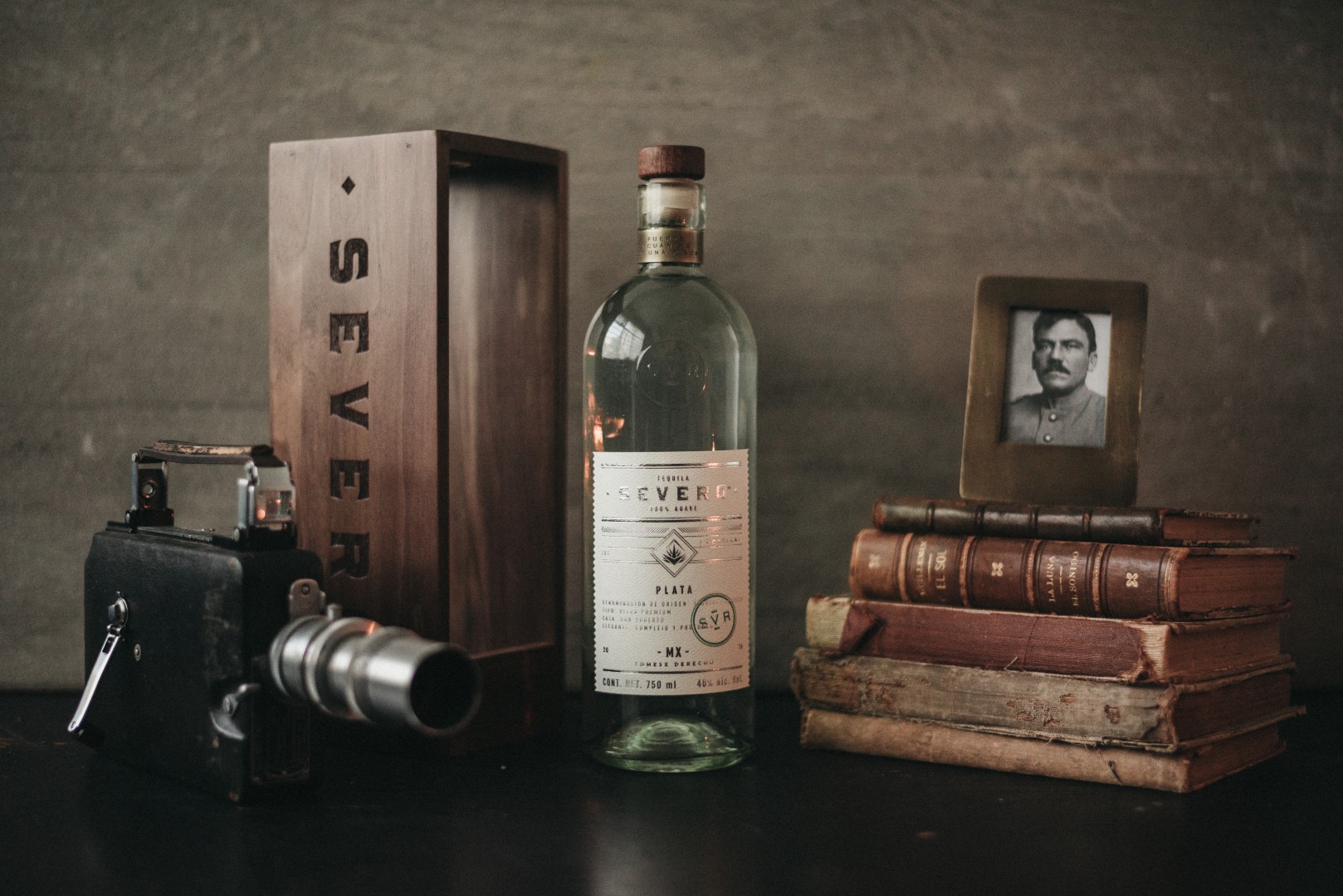