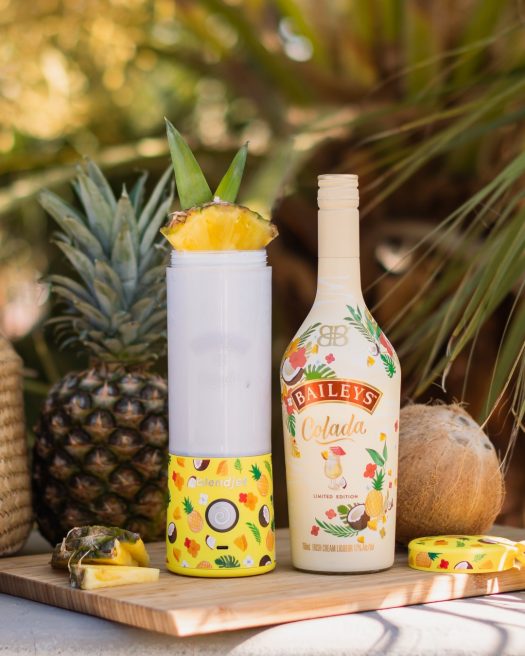 Ready for two new expressions from the cream liqueur masters at Baileys — including it’s first “light” expression? We weren’t either, but we cracked them open all the same.

Baileys Deliciously Light – So you want the decadence of Baileys, but not the calories (140 per 1.5-ounce serving, by the way)? You could consider the new Baileys Light, with 40% less sugar and calories, but you won’t be happy. You’ll notice the difference right away. This expression is clearly thinner, lacking the creamy decadence of the original version, coming across closer to 2% milk than half-and-half. It’s still amazingly sweet, though, feeling a bit artificial all around and significantly muting the cream’s natural cocoa and vanilla characteristics. The conclusion is rather watery, a shadow of Baileys 1.0. If you’re on a strict caloric diet, well, you probably shouldn’t be drinking Baileys in any form; but if you must, or if it’s a cheat day, my advice is to spring for the real deal and just have half a serving. Your hips won’t thank you, but your lips will. 32.2 proof. C / $30 [BUY IT NOW FROM TOTAL WINE]

Baileys Colada – It never occured to me that you could spin Baileys in the direction of a pina colada, with coconut and pineapple, but why not? (Note that this expression has the full calories.) The slightly yellowish expression has a strange similarity to a real pina colada, but it’s hard to pin down what’s off. The pineapple feels candied, the coconut heavily sweetened — though that’s not the issue. Again it’s the texture that’s a bit off, as it’s tough to replicate a classic dollop of Coco Lopez — though mixed in with lots of rum, a blender full of crushed ice, and a paper umbrella, you might be able to pass this off as the real thing. Not sure why you’d bother, though. I have no statistics, but I figure the bulk of Baileys ends up being poured over ice cream. If you’re serving rum raisin or a coconut gelato, give it a whirl and report back. 34 proof. B / $30 [BUY IT NOW FROM TOTAL WINE] 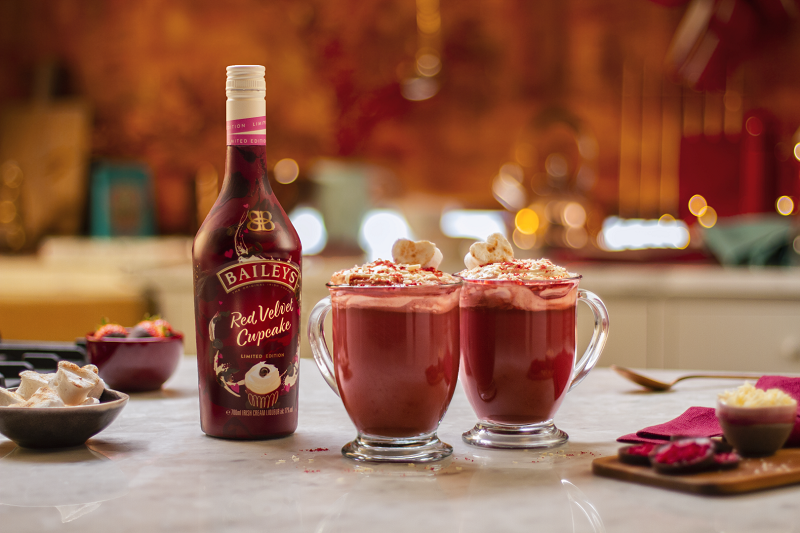